While coal capacity reductions and the availability of efficient gas-fire generating units have contributed to the increase, the primary cause is low natural gas prices. 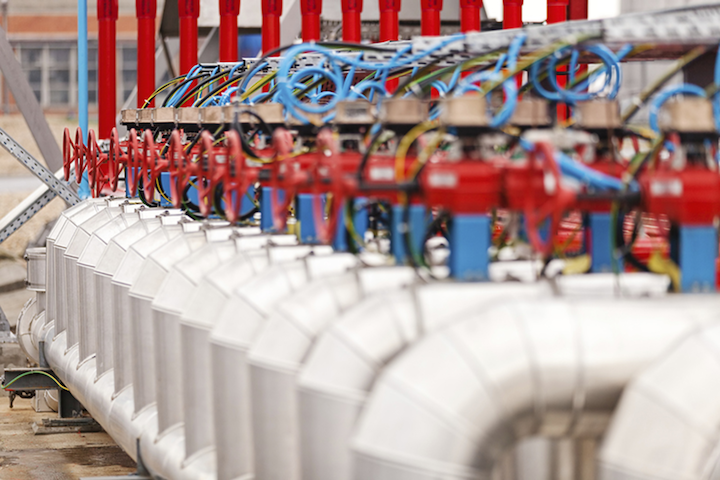 Bentek Energy reported that the electric power sector has experienced natural gas consumption (gas burn) at its highest numbers ever for a winter season, according to the U.S. Energy Information Administration (EIA). 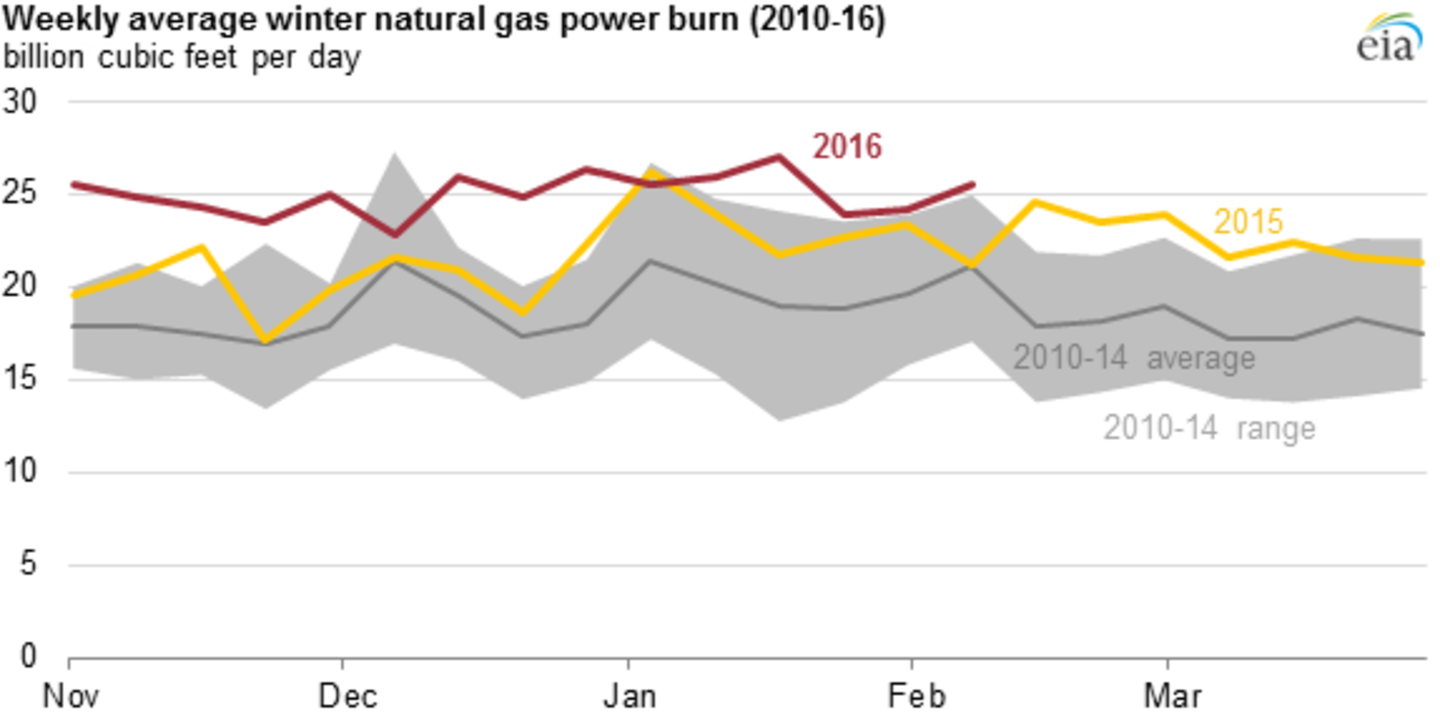 All images courtesy of the U.S. Energy Information Administration

All images courtesy of the U.S. Energy Information Administration

While coal capacity reductions and the availability of efficient gas-fire generating units have contributed to the increase, the primary cause is low natural gas prices.

The summer season remains the peak of natural gas consumption, but winter usage has increased as electricity increasingly becomes households’ main heating source and as more generations switch to gas. "The electric power sector is the largest consumer of natural gas," using more than the industrial and residential and commercial buildings sectors.

The Henry Hub in Louisiana had spot natural gas at its lowest average since 1999 at $2.61 per million British thermal unites (MMBtu) in 2015. Prices fell throughout 2015, ending up in December at $1.93/MMBtu, which was the lowest price since March 1999. 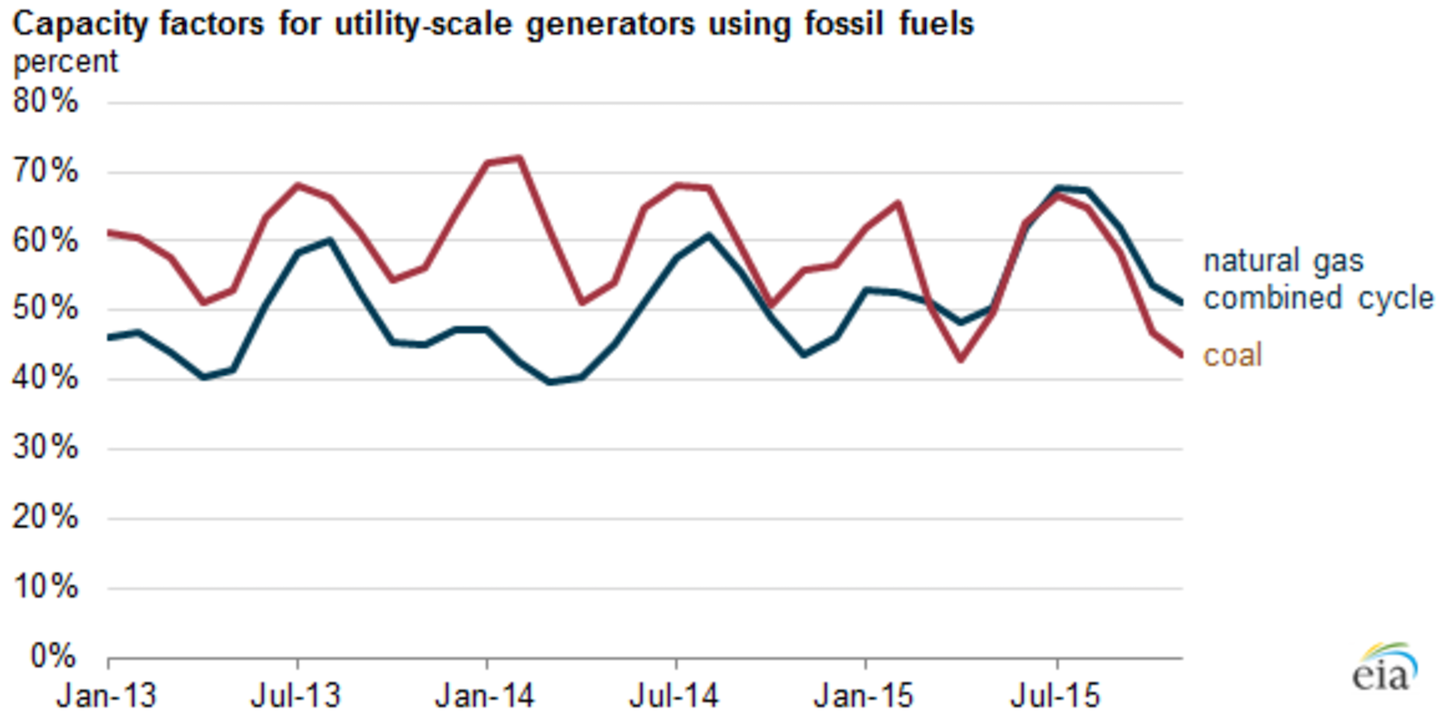 The EIA presented other factors in the trend, including:

Nearly the entire U.S. has seen an increase in gas burn but this winter, but specific geographic trends include: