DP flowmeters have a huge advantage in installed base, and end-users are in many cases staying with DP flow technology. 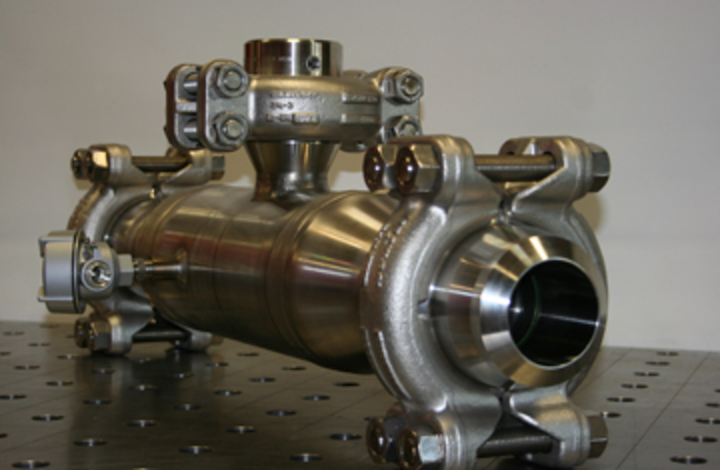 DP flowmeters have a huge advantage in installed base, and end-users are in many cases staying with DP flow technology. End-users are likely to change technology only if their measurement requirements change in a way that calls for a different technology, or if they have a problem with their existing technology. Many DP flow installations have been in place for many years and are operating without difficulty. If accuracy requirements change, however, this could prompt a switch to a new flow technology.

Pressure transmitter suppliers have also introduced many product improvements, including greater accuracy and stability, which enable end-users to upgrade their technology without abandoning DP technology. One important advance is enhanced accuracy levels in pressure transmitters, including DP transmitters. Other options include multivariable flowmeters or integrated flowmeters that contain both a DP flow transmitter and a primary element. In addition, suppliers have upgraded their Fieldbus and other communication protocol options to give end-users wide latitude in their communication options. All these options allow customers to stay with DP flow while opting for more technologically advanced products.

Some new options are available on the primary elements end in addition to the transmitter end, such as improved orifice plates, a product that combines a nozzle with an averaging Pitot tube, and the V-Cone. While the technology improvements to primary elements have been moving at a slower pace than the improvements to transmitters, expect more work to be done in this area over the next several years. Truly imaginative work in the primary elements area could have a significant impact on the popularity of DP flowmeters.

Bristol Babcock (now part of Emerson) introduced the first multivariable pressure transmitters in 1992. Since that time, other companies have followed suit, including Honeywell (www.honeywellprocess.com), Emerson Rosemount, and Yokogawa (www.yokogawa.com). Multivariable transmitters measure more than one process variable in a single instrument. Typically, these transmitters measure pressure, differential pressure, and temperature. In some cases, they use these values to produce a mass flow measurement.

To read more about Flow Research’s work in the area of DP flow measurement, visit www.flowdp.com.