The history of DP flow measurement goes back to at least the 17th century, though the measurement of flow using nozzles dates back to the Roman Empire. 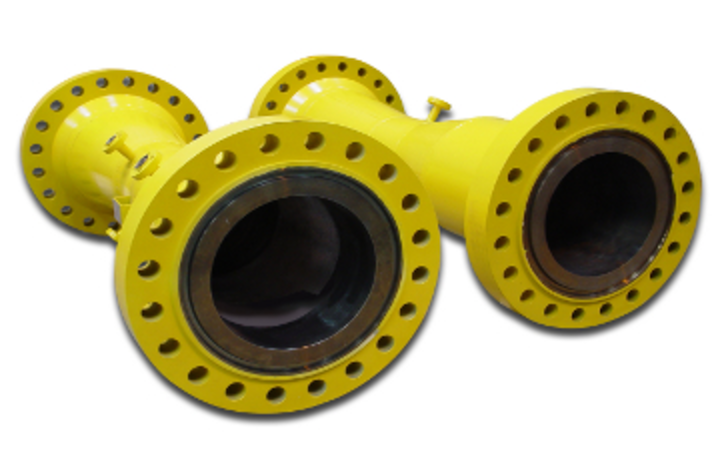 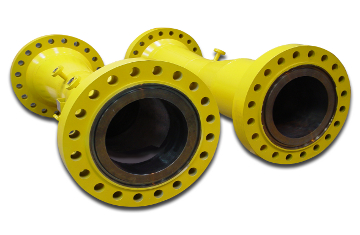 The history of DP flow measurement goes back to at least the 17th century, though the measurement of flow using nozzles dates back to the Roman Empire. At the beginning of the 17th century, Torricelli and Castelli arrived at the concepts that underlie differential-pressure measurement today—that flowrate equals velocity times pipe area, and that the flow through an orifice varies with the square root of the head. In 1738, Bernoulli developed his famous equation for flowrate calculation.

The development of primary elements for use in measuring DP flow also began about this time. Henri Pitot presented a paper on the use of the “Pitot tube” in 1732. Giovanni Battista Venturi published his work on the Venturi principle for measuring flow in 1797. However, Venturi’s work was not developed for commercial application until 1887 when Clemens Herschel used Venturi’s work to develop the first commercial flowmeter based on it. In 1898, Herschel published his paper, “The Venturi Water Meter.” Max Gehre received one of the first patents on orifice flowmeters in 1896. The first commercial orifice-plate flowmeter appeared in 1909 and was used to measure steam flow. Shortly thereafter, the oil and gas industries began using orifice-plate flowmeters due to ease of standardization and low maintenance.

DP meters excel at measuring clean liquids, steams, and gases when pressure drop is not a major issue. The application requires low to medium accuracy, and price is a consideration. DP flowmeters cause varying amounts of pressure drop, depending on the type of primary element used. Orifice plates cause substantial loss, while averaging Pitot tubes cause less. DP flowmeters are considerably less expensive to buy than most Coriolis and ultrasonic meters.

Over the past several years, pressure transmitter suppliers have released a number of new products with advanced features. These features promise higher accuracy, greater reliability, enhanced self-diagnostics, and more advanced communication protocols. The promise of greater reliability is perhaps the strongest driving force behind the pressure transmitter market. While some products may have a higher initial purchase price, end-users cite a number of reasons for shifting to higher performing products. These include the need to conform to regulatory requirements, the need for reliability, a desire to standardize pressure products, and the need to perform custody transfer.

Primary elements suppliers have also made a number of technological improvements in primary elements in the past five years. Emerson Rosemount (www.rosemount.com), for example, has introduced a conditioning orifice plate that reduces the upstream requirements for a DP flow measurement. Veris (www.veris-inc.com) has introduced the Accelabar that combines elements of a flow nozzle with elements of an averaging Pitot tube. Emerson Daniel (www.daniel.com) has upgraded its Senior Orifice Fitting with the release of the new Senior Model 2000 Orifice Fitting. The Model 2000 is designed for longer life and lower cost of ownership and features check valves and o-rings that are designed to prevent the escape of any potentially harmful content through the valve. Both Emerson’s Senior and Junior Orifice Fittings are widely used in custody transfer gas flow measurement.

For more information on Flow Research’s work in the area of differential-pressure flow measurement, visit FlowDP.com.