Differential pressure (DP) is a mainstay for low-cost flow measurement. Despite their obvious limitations, process companies trust DP flowmeters, particularly orifice plates, to measure flow where accuracy is not at a premium. 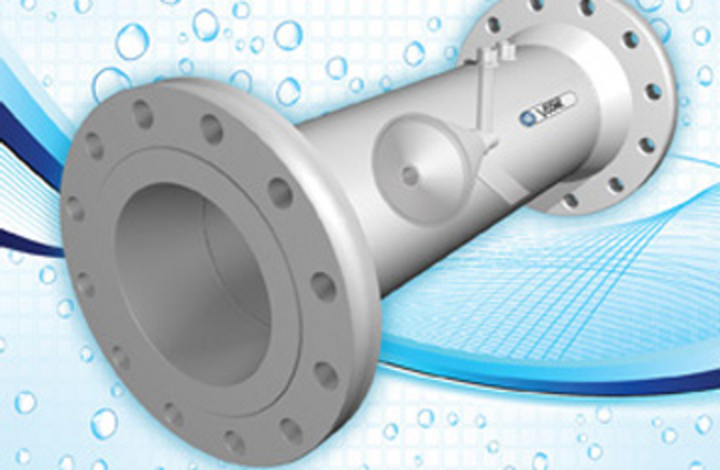 Differential pressure (DP) is a mainstay for low-cost flow measurement. Despite their obvious limitations, process companies trust DP flowmeters, particularly orifice plates, to measure flow where accuracy is not at a premium. Over the past several years, differential-pressure transmitter suppliers have released a number of new products with advanced features. These features promise higher accuracy, greater reliability, enhanced self-diagnostics, and more advanced communication protocols.

The DP transmitter market has grown due to growth in the number of capital projects in Asian and other countries, especially due to growth in China and the Mideast. There has also been a tremendous increase in the amount of activity in oil & gas exploration and production in the past several years, due to increases in the price of oil and, particularly, natural gas. Finally, suppliers have made significant technological improvements to DP transmitters, resulting in more stable and accurate products, and this has given customers a reason to buy into this market, or to upgrade their existing products.

Geographically, the fastest growth is occurring in China and the developing countries of Asia where more new plants are being built.

Primary elements also play an important role in the total picture. A DP transmitter relies on a constriction in the line created by a primary element to generate the pressure differential that enables the flow measurement. While orifice plates have pretty much remained the same over the years, companies like Emerson Daniel and Canalta Controls have introduced single- and dual-chamber orifice fittings that make it possible to change an orifice plate without shutting down the line. These fittings also provide high accuracy, and they are used for custody-transfer applications. Other companies, such as Veris, have combined averaging Pitot tube and flow nozzle technology with their Accelabar. Veris claims no straight-run requirements for this product.

Other companies, such as McCrometer, have developed the V-Cone, which requires minimal straight-pipe run. Cameron (www.c-a-m.com) has introduced its own version of the cone meter. McCrometer has also launched a V-Cone that is designed specifically for measurement of liquefied natural gas (LNG). Other companies, such as GE Measurement & Control, have introduced flowmeters for LNG measurement. GE’s Sentinel flowmeter is an ultrasonic flowmeter designed for LNG custody transfer applications.

LNG measurement is one of the fastest growing measurements within flow. The countries of the Asia Pacific region, including China, Japan, Australia, India, Malaysia, and Indonesia all rely on LNG for at least some of their natural gas supply. Special DP flowmeters are being developed for this application because of the cryogenic nature of the measurement. LNG measurement is one of the new frontiers of flowmeter technology, and it is exciting to see DP flowmeters competing directly with ultrasonic meters to satisfy this growing requirement.

Jesse Yoder, Ph.D., is president of Flow Research Inc. in Wakefield, Mass., a company he founded in 1998. He has 25 years of experience as an analyst and writer in process control. Dr. Yoder specializes in flowmeters and other field devices, including pressure and temperature products. Dr. Yoder can be reached at jesse@flowresearch.com.