Over the past several years, pressure-transmitter suppliers have released a number of new products with advanced features. These features promise higher accuracy, greater reliability, enhanced self-diagnostics and more advanced communication 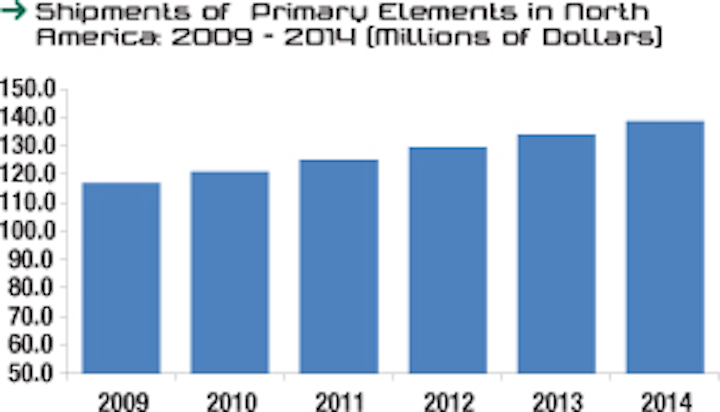 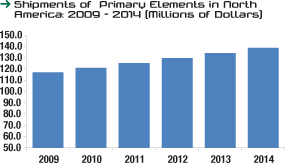 Over the past several years, pressure-transmitter suppliers have released a number of new products with advanced features. These features promise higher accuracy, greater reliability, enhanced self-diagnostics and more advanced communication protocols. The promise of greater reliability is perhaps the strongest driving force behind the pressure-transmitter market. While some products may have a higher initial purchase price, end-users cite a number of reasons for shifting to higher-performing products. These include the need to conform to regulatory requirements, the need for reliability, a desire to standardize pressure products, and the need to do custody transfer.

Some new transmitters also offer greater accuracy. Higher accuracy provides a reason to shift to higher performance for those users who are motivated by regulations, a desire to standardize, or the need to do custody transfer. End-users seem to be willing to pay for higher performance, although this varies with application and with features. Advanced communication protocols do not seem to be a major drawing card for end-users, however, some are contemplating an upgrade to HART.

The use of multivariable flowmeters has been growing substantially over the past several years. Several new companies have entered this market, including ABB, Foxboro, and Yokogawa. Multivariable DP flowmeters measure more than one process variable, usually differential pressure and/or pressure and temperature. Many of them incorporate a pressure and a temperature transmitter into a single device, making it unnecessary to order these products separately. Multivariable DP transmitters are mainly used to measure mass flow, and they are primarily used for steam and gas flow measurement.

Multivariable DP transmitters require a primary element to create the restriction in the flow stream that enables the DP flow measurement. They can be used with orifice plates, averaging Pitot tubes, Venturi tubes, and other primary elements. They are increasingly popular as end-users seek to reduce costs, and also to do more flow measurement of steam and gas. Multivariable flowmeters also provide more information about the process, and this is another attractive feature.

Jesse Yoder, Ph.D., is president of Flow Research Inc. in Wakefield, Mass., a company he founded in 1998. He has 22 years of experience as an analyst and writer in process control. Yoder specializes in flowmeters and other field devices, including pressure and temperature products. He has written over 110 journal articles on instrumentation topics. Dr. Yoder can be reached at jesse@flowresearch.com.

This article was originally published in the “2011 Flowmeter Technology Report” issue of Flow Control magazine. To view this issue in its entirety, CLICK HERE.