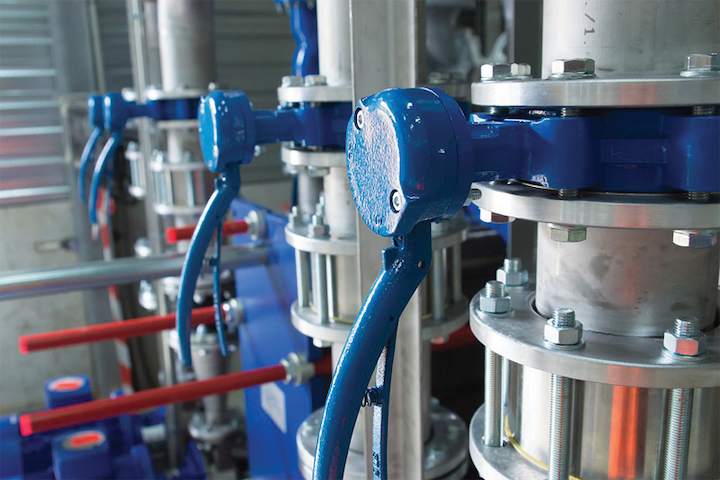 All graphics courtesy of EU Automation

Vibration analysis systems are used to detect faults in industrial parts. The technology takes raw vibration data from components in a system and isolates individual frequencies to see where issues are taking place. Each part generates its own unique frequency, which allows vibration analysis to distinguish each part across an entire vibration spectrum. Take, for example, the cocktail party effect — our impressive ability to focus attention on one voice in a busy, noisy room. By filtering out a range of other stimuli, we have no problem tuning in to a single conversation and ignoring every other noise. Vibration analysis systems are capable of the same thing.

With frequencies isolated for individual components comes the ability to look at the amplitude of each part’s independent vibration. This amplitude describes how strong the vibrations are.

But how does this work in practice? Something producing very low vibrations will show waves of very low amplitude. From here, a plant manager can detect whether the part is operating well or not. A healthy bearing, for example, should show little signs of vibration.

To tackle this problem, it is important to understand the difference between two types of frequencies. First, there’s forced frequency induced by the internal pipe flow behavior such as pulsation, two phase or turbulence. This flow-induced vibration has the potential to cause damage to the piping systems.

Second, there is natural frequency. This describes the frequency at which a system tends to oscillate in the absence of any driving or damping force. Damping techniques, such as the use of damping greases, are used to dissipate energy in the system and reduce vibration.

One of the most common problems caused by forced vibration and natural frequency in a piping system is resonance. Resonance occurs when the vibration forcing frequency is at or near an acoustical or mechanical natural frequency of the system. Since most structures and piping systems have little damping, the vibration amplitude becomes very high if resonance occurs. This resonance will usually be at the lowest frequency of all individual frequencies in the system, causing adverse vibration that is detrimental to assets. This vibration can result in equipment damage, fatigue failure on process piping and fatigue in small branch connections including relief lines, instrumentation ports, nozzles, drains and valves. 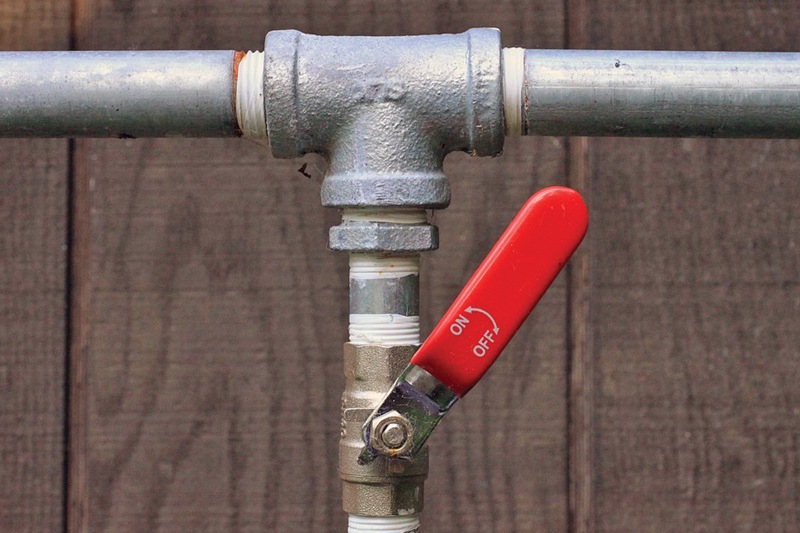 Vibration can result in equipment damage and fatigue.

Vibration can result in equipment damage and fatigue.

Eliminating or isolating vibration sources is the obvious solution; however, rendering a plant piping system to zero vibration levels is not cost effective because fluid flow would need to be incredibly slow. Therefore, most process plant piping systems vibrate to some extent, yet stay within acceptable vibration limits. In these scenarios, vibration analysis sensors are used to determine if a vibration is of concern or if it can be left alone.

Advanced vibration analysis sensors and software can also be used to assess piping system configuration and inform design improvements. From the results of vibration analysis, it may be deemed necessary to provide additional pipe support to prevent resonance between piping mechanical natural frequencies and the flow-induced forced frequencies.

New technologies allow managers to take a proactive approach to maintaining parts and systems in a plant. By isolating frequencies — much like the cocktail party effect — plant managers are gaining valuable insight that informs maintenance decisions and piping configuration improvements. 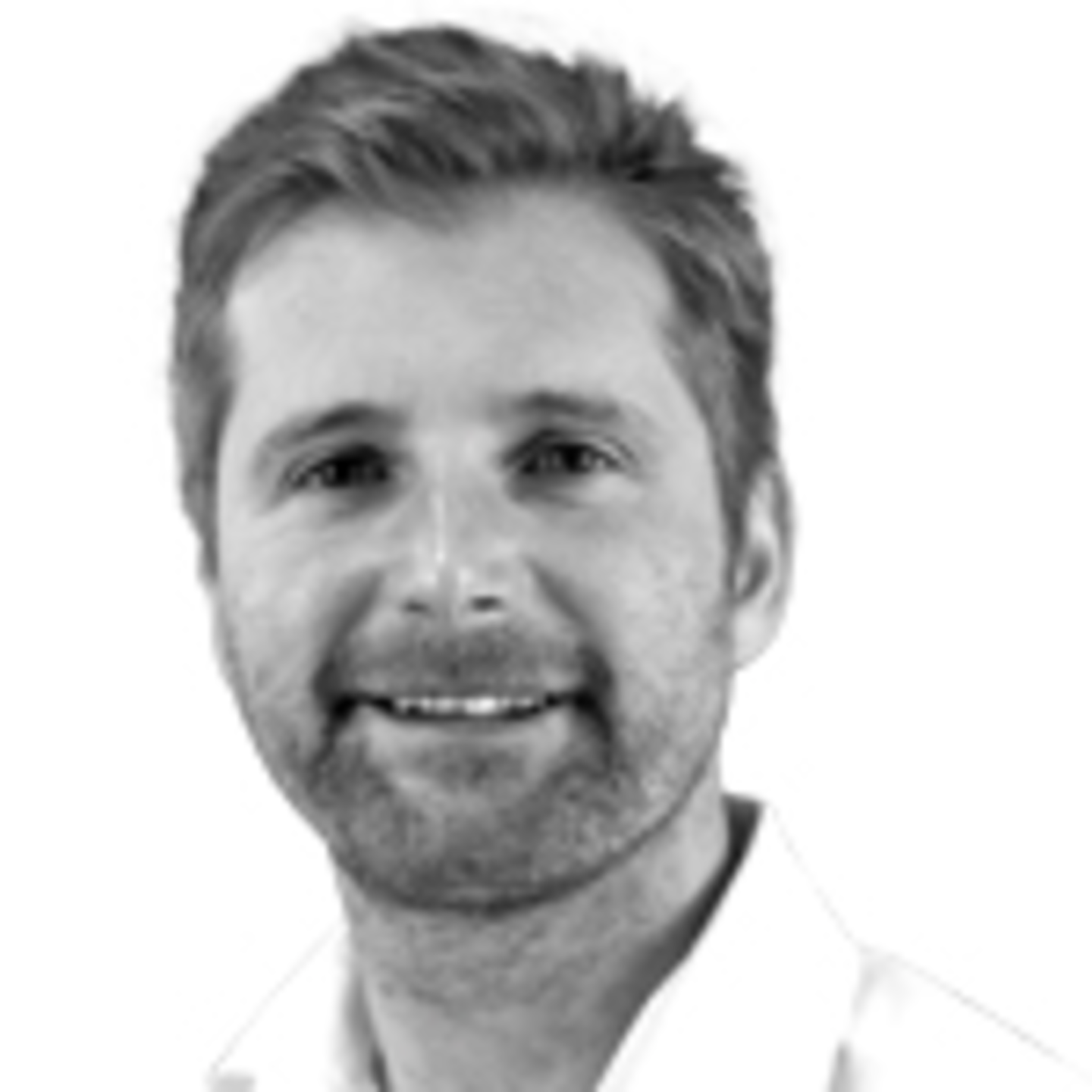 Jonathan Wilkins is the marketing director at obsolete parts supplier, EU Automation. A professional brand advocate and commercial marketing strategist, Wilkins focuses on delivering growth via a multichannel approach that has a significant positive impact on business. He has been part of the EU Automation team since its beginning nine years ago and has more than a decade of marketing experience.