Innovation from the UK’s Oxford University 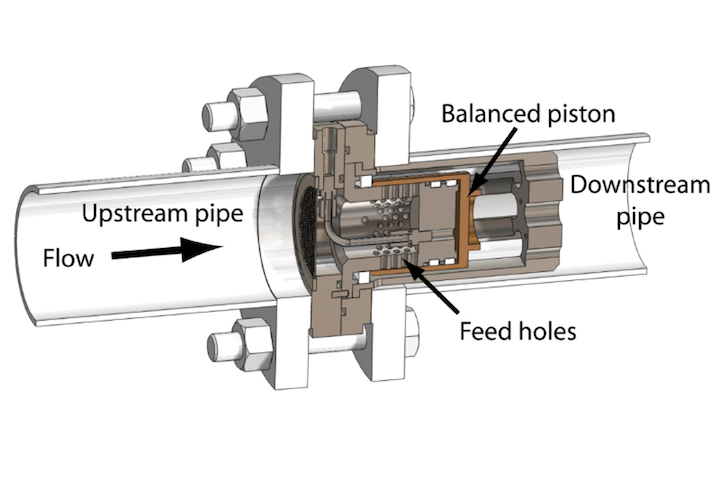 Cutaway of the Oxford Flow regulator. All graphics courtesy of Oxford Flow

Because of the often challenging conditions in which the oil and gas industry operates, these devices need to be able to withstand extreme pressure and temperatures while operating seamlessly. This means that most oil and gas operators need to use actuated ball valves powered by costly generators (and backup generators). However, new technology created in the laboratories of the U.K.’s Oxford University may allow the industry to move toward a more cost-effective, efficient solution.

In many areas of flow control, the diaphragm-based valve created by British inventor Bryan Donkin in the Victorian age is still used. Here, a limited range of elastomers enables the diaphragm movement so it constantly modulates to control pressure. However, the very thing that makes these elastomers so well-suited to their job — their elasticity — is what makes these devices such a liability. This is because flexibility comes at a price. Flex too much for too long and the result is embrittlement, erosion, fatigue and eventually breakage.

For this reason, these conventional regulators are limited in how well they can perform, and they are prone to failure in service, which in turn leads to downtime and planned maintenance, which eats into profits.

It was the limitations of diaphragm-based valves that led Professor Thomas Povey of Oxford University to create what is now the Oxford Flow valve. While researching the development of more efficient jet engines and gas turbines, he needed to be able to take exact measurements of heat transfer in turbine blades, something that required precise control of gas flow to capture the requisite data.

The current regulators on the market were not accurate or efficient enough to meet the standards he and his team required. As a result, Povey created the Oxford method of flow control to suit their needs. 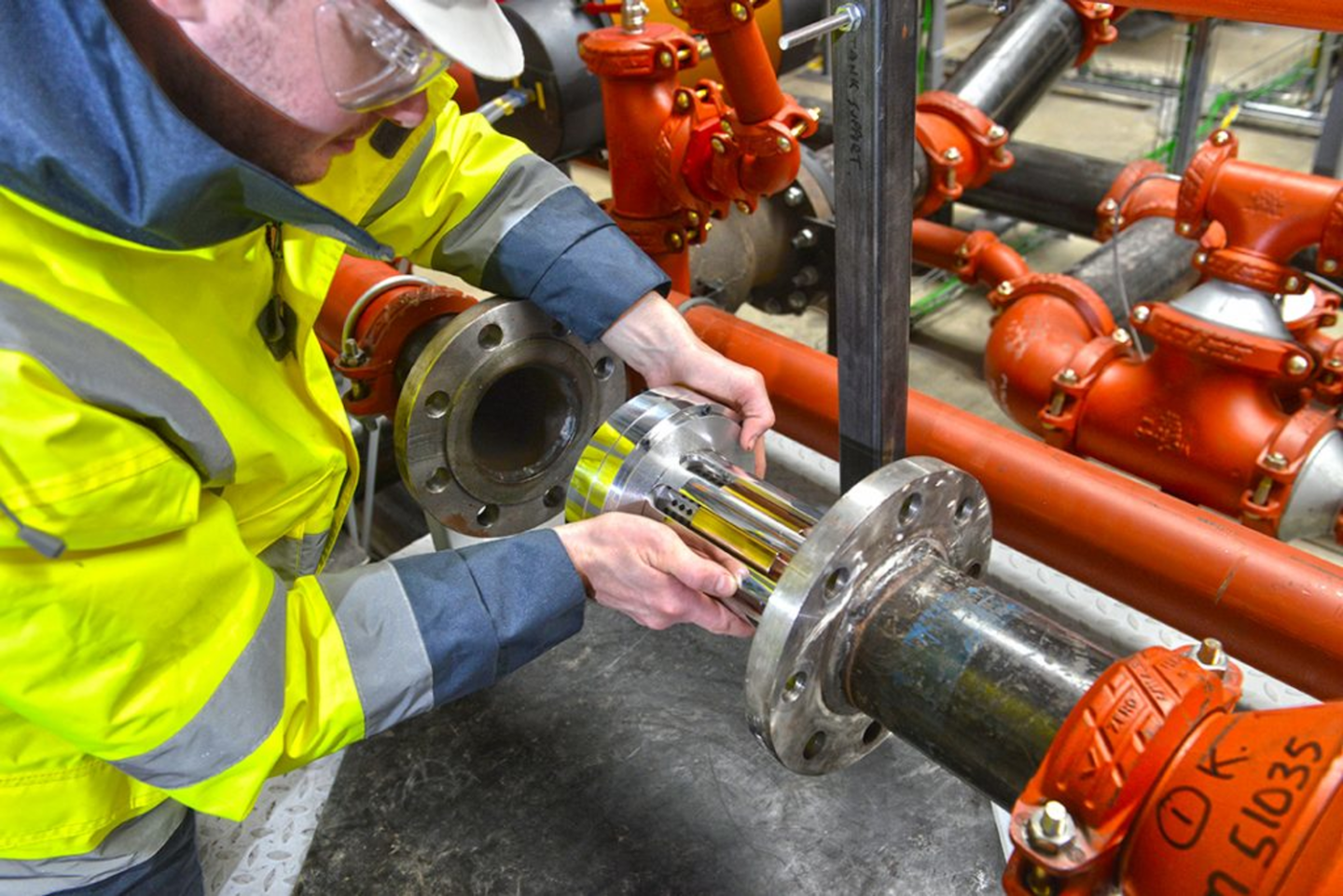 In Povey’s model, the diaphragm is replaced by a direct-sensing piston actuator, to simplify the design of the regulator and eliminate the main reason for failure in these devices.

One side of the piston is exposed to downstream pipeline pressure while the other side is balanced against a pressure cavity controlled by a pilot regulator. This piston actuator operates over an optimized feed-hole configuration to provide precise, stable control across the entire operating range. During operation, the piston moves inward, reducing the size of the cavity when the downstream pipeline pressure exceeds that within the pressure cavity set by the pilot regulator. 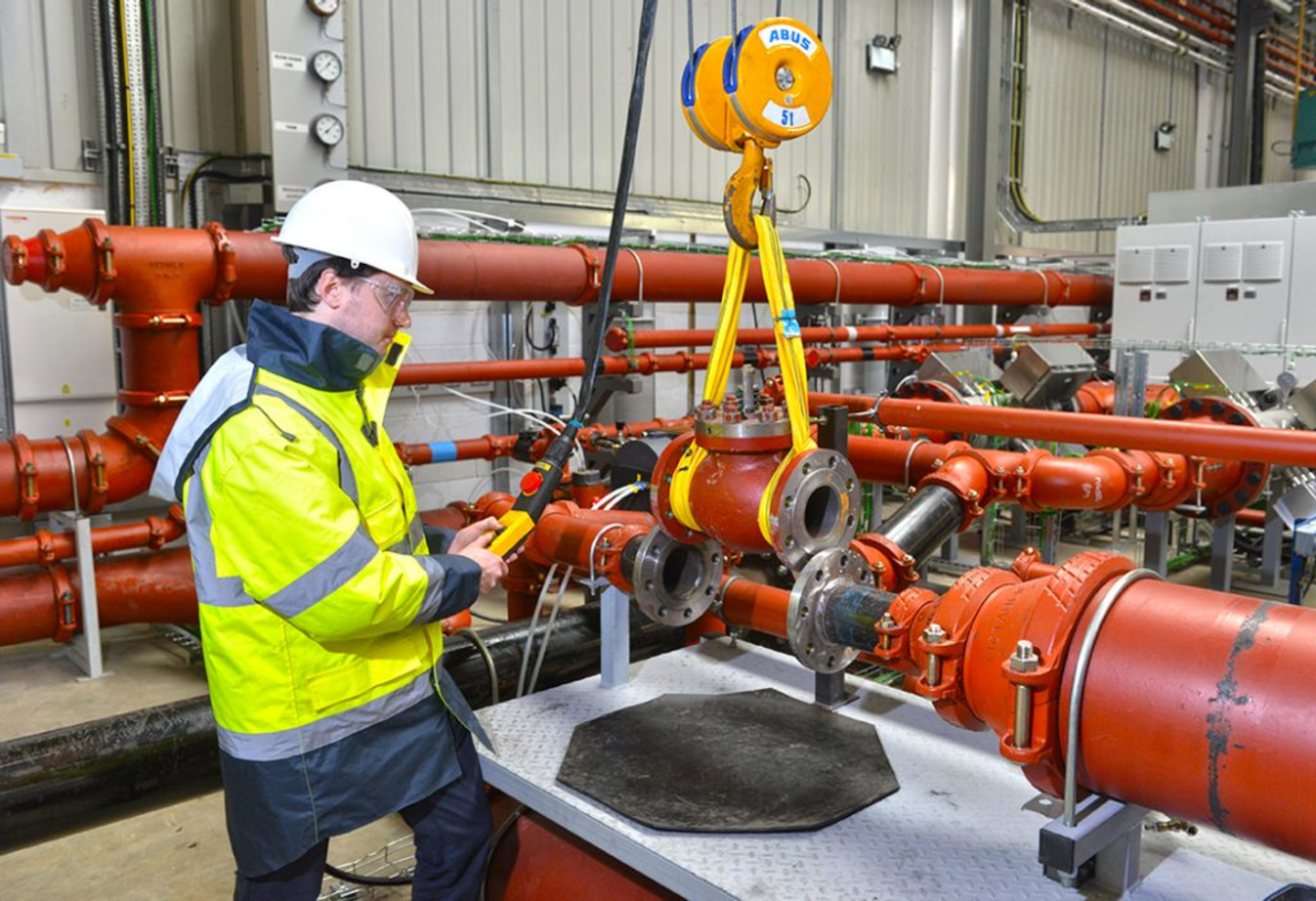 Extensive testing revealed that in addition to being more efficient and durable than comparable devices, these designs also benefit from technical advantages such as reduced hunting, lower noise emissions, minimized flow turbulence and reduced minimum pressure head-drop. Similarly, while traditional regulators tend to have complex flow paths with a lot of "dead space" where errant matter can stray and many moving parts exist with the potential for failure, the flow control device has just one moving part and an axial flow mechanism, which makes it less prone to malfunction.

As well as offering benefits over the traditional diaphragm-led valves, the model is designed to overcome many of the issues associated with other types of valves commonly used in the oil and gas industry.

At present, because traditional diaphragm valves cannot withstand the pressures at play in oil and gas operations, businesses in the industry frequently use valves powered by actuator motors. To do this, an uninterruptable supply of electricity is necessary, meaning generators and backup generators are necessary to ensure operations can run without interruption. It is efficient, but it is also expensive.

The piston-led model eliminates the need for an actuator. It is self-powered, self-regulating, self-controlling and simpler in construction. This means it is cheaper and mitigates the risk of failure, superseding the benefits offered by other devices. 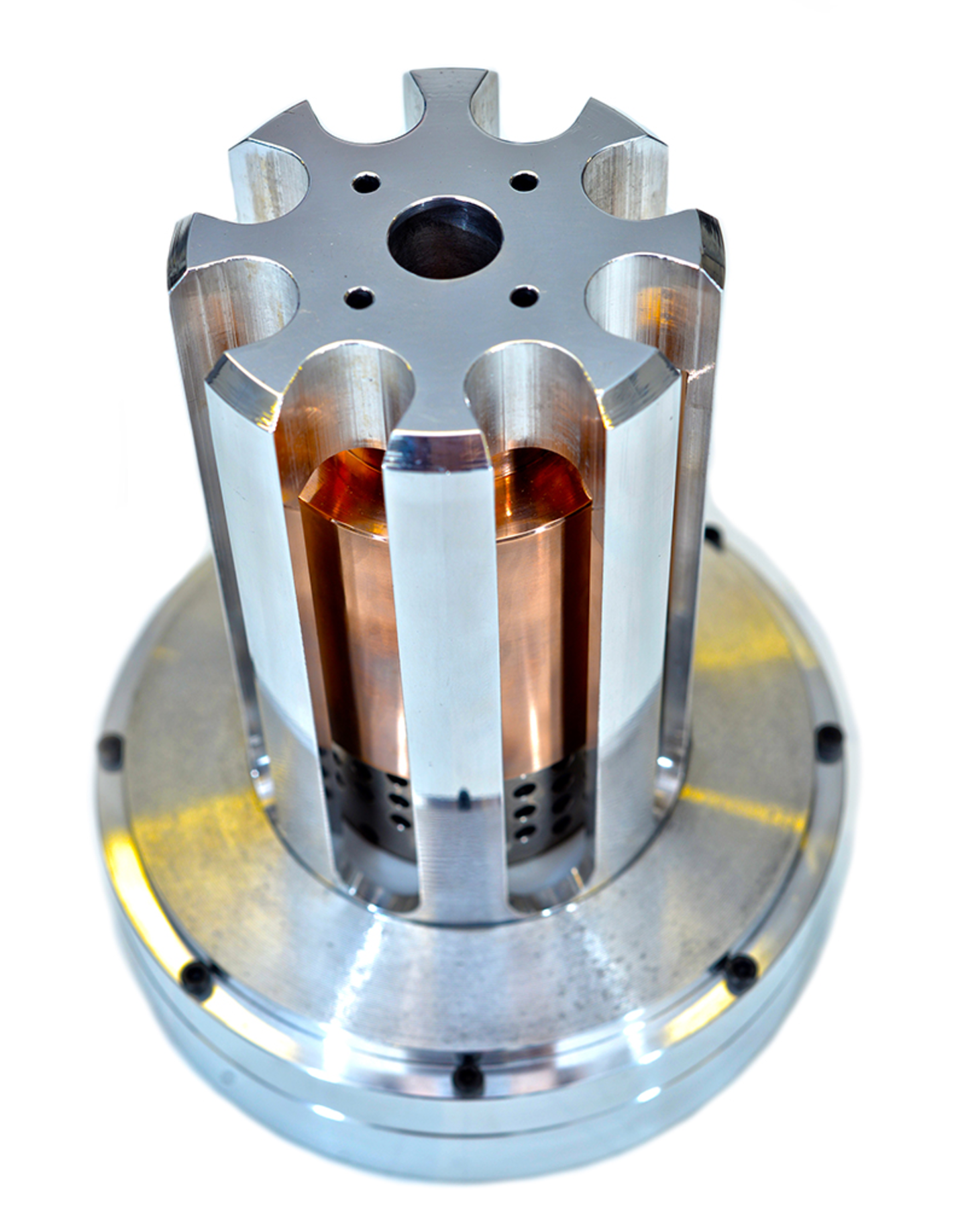 Similarly, because it has a simple, streamlined design of just one moving part, it can handle dirty or corrosive substances, while it can also withstand many pressures as fluids and gas exit the wellhead because it does not rely on a diaphragm to regulate pressure.

The lighter weight and smaller size of the PRVs also means that no heavy lifting equipment is required to slot the models in place and that physically, they take up less space. On shore, this can also mean that on-the-ground infrastructure can take up significantly less physical space, which, in turn, helps minimize operational costs and ground rents.

Additionally, the devices can be retrofitted into existing infrastructure, fitting into the current strainers and filters used in the industry.

As oil and gas companies, like companies in so many industries, come under pressure to improve profit margins without sacrificing performance, these devices are designed to take a step forward in terms of size and running costs.

Christopher Leonard has more than 20 years of experience working with leading manufacturers to engineer pressure and flow control solutions for a wide range of critical applications across global industries including energy, process water, and oil and gas. He has also held senior sales and marketing roles in various industrial companies, including international business leader for Donkin RMG where he was responsible for pressure regulators.

Oxford Flow is funded by Oxford Sciences Innovation (OSI), a £320-million company created to support Oxford technology companies and backed by names such as Google and UK biomedical research charity the Wellcome Trust. In mid-2016, the IHF Series Oxford Regulator for Gas, IP Series Oxford PRV for Water, IM Series High Pressure Wafer Type Regulator for Gas or Liquid and the IHP Series Wafer Type High-Pressure Regulator for all gases were launched to market, aimed in particular at the oil and gas and water industries. For more information, visit oxford-flow.com.