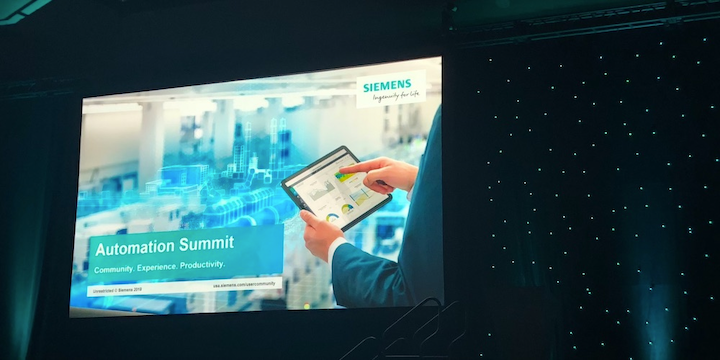 Last month, I had the opportunity to attend the annual Siemens Automation Summit user conference. The theme: digitalization. 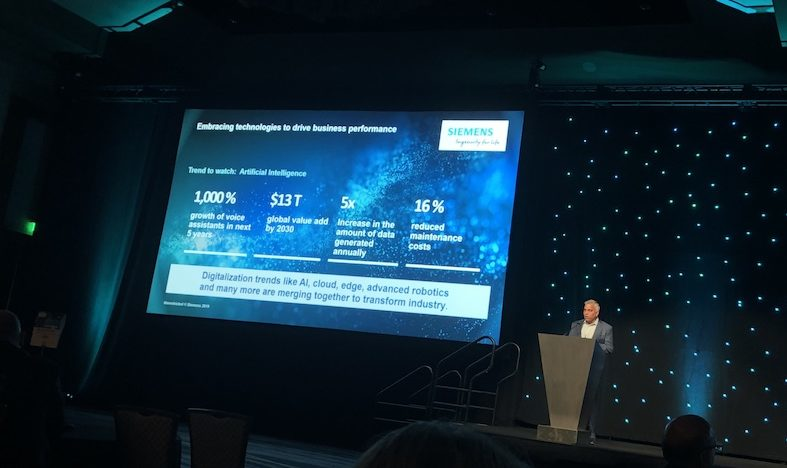 Those companies embracing new technologies were recognized at the event with Customer Excellence Awards. 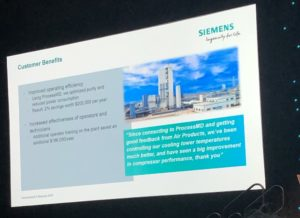 Among the winners is Air Products and Chemicals with its development of a proprietary web-based predictive monitoring and fault diagnostic platform. The application leverages Siemens’ cloud-based open IoT operating system MindSphere. Others can use the application to monitor their plant conditions, and with MindSphere, the data is securely connected and continuously shared in real time. 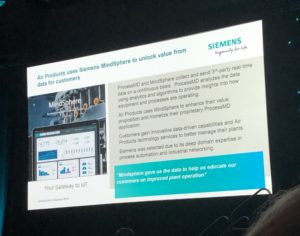 Siemens MindSphere was selected by Air Products to enhance its proprietary application.

Another winner, Dow Performance Silicones, collaborates with Siemens on best practices and knowledge sharing of the Simatic PCS 7 for continued system reliability enhancements. 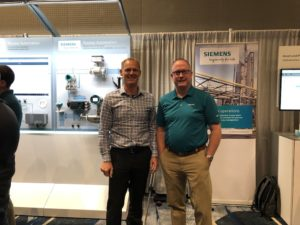 The technology café included booths for discussions with experts about topics including: digitalization for the chemical and pharmaceutical industries, low-voltage drives and motors, process instrumentation and distributed control systems. 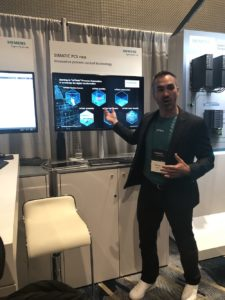 A well-received highlight of the event was the announcement of the new Simatic PCS neo,  a fully web-based process control system for companies in the process industries to control global engineering projects and plant operations from any device, from any location. The object-oriented data model increases efficiency and quality over the entire plant life cycle. The system allows multiple users to work in parallel and does not require local software installation.

The next Siemens Automation Summit will be June 22–25 in Chicago.