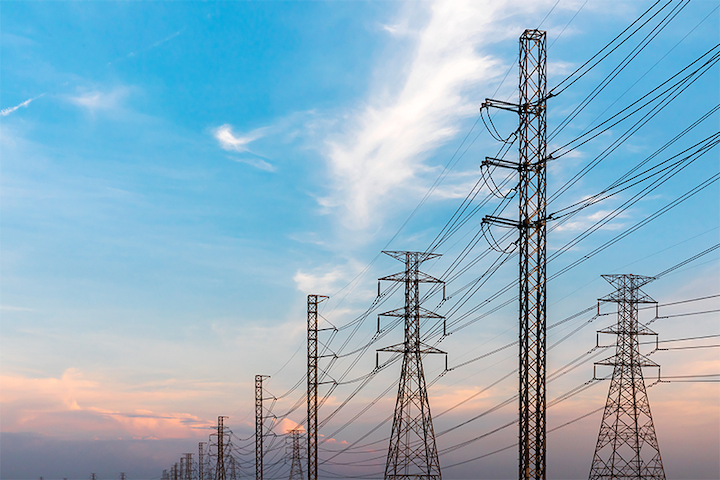 Power reserves are much like cash reserves. They are available in times of need, but it is what you do with them that matters. Fortunately, there are different options for power outage management to keep fluid handling facilities up and running.

Just as a piggy bank fund can save the day, so can backup power sources. Whether it is a chemical production plant or beverage facility, power outages can cause severe damage to high-value systems, reputation and profit margins, so it is important to have a plan B.

Huge lessons were learned from an accident in Richmond, California, in 2001. After a truck struck a utility pole, a chemical plant was shut down. Shortly after, sulfur dioxide and sulfur trioxide began to escape from a boiler exit flue. When the power was restored, a steam turbine that kept the boiler exit flue under negative pressure could not be restarted because an automatic valve had malfunctioned during the outage. This resulted in chemical exposure to nearby residents.

This case demonstrates the hazardous nature of unplanned power outages. However, a lot has changed since 2001 in terms of the technology available to health and safety managers.

While some businesses schedule outages for regular equipment maintenance and upgrades, many fall victim to unexpected outages. The loss of power may be attributed to issues with energy generation, energy distribution or systems in the plant itself. Diagnosing the root cause is the first hurdle in bringing the plant back up.

According to federal data1, the U.S. endures more blackouts than any other developed nation — with the U.S. electric grid losing power 285% more often than it did in 1984. Even just one blackout can cost up to billions of dollars in economic losses, demonstrating the need to increase resilience in the grid, as well as in fluid handling plants that depend on constant energy supply.

The aging U.S. power grid is in need of modernization. This is not aided by the increase in extreme events such as severe storms and fires. Weather now accounts for 68 to 73% of all major outages, according to landmark research at the University of Minnesota.2

For some plant managers, the struggle against the elements may seem relentless, not just in terms of productivity, but also compliance. The dairy industry is a good example. Accurate tracking and tracing of the product as it moves through the plant is crucial for traceability purposes. However, if the process control system’s monitoring is momentarily halted through loss of power, the system may not be able to collect data, meaning that all produce has to be scrapped.

Losing thousands of liters of produce is not ideal. Yet, there are a range of options available to keep plants up, even in the worst environmental conditions.

Most commonly, there is uninterruptible power supply (UPS). This is a system of redundant batteries, which are put to use when power from the utility is unavailable. This means automation networks and control systems can maintain performance, reducing the risk of products getting stuck on production lines without the associated traceability data.

An effective outage management system enables a network of sensors, UPS systems and actuators, providing complete control over power reserves and where they should be directed.

Of course, the duration of UPS power supply varies across systems, so it is important to shop around. Automation experts can help companies source UPS parts that are compatible with their existing system. Many of the UPS systems will do much more than simply provide power in a static fashion. They will also protect dynamically against power quality events, such as voltage surges and sags, to ensure consistent power supply.

In the event of an extended outage, the UPS provides enough time to allow plants to safely shut down, while ensuring data integrity is maintained. This reduces the risks of hazards, which is particularly relevant for plants handling volatile chemicals.

Building on the capabilities of UPS, an outage management system (OMS) is a computer system used to visualize and mitigate the negative implications of power loss. This software is embedded into SCADA systems to give a real-time view of plant power, enabling rapid identification of faults.

An effective OMS enables a network of sensors, UPS systems and actuators, providing complete control over power reserves and where they should be directed. In the case of the aforementioned accident in California, this may have been prevented if the control and condition monitoring of the valve and turbine had been networked as part of an OMS. The software would have highlighted the malfunction and prevented the turbine restart, meaning the chemical leak would never have taken place.

The industry is set to see more of this intelligent networking for power outage management as more fluid handling plants improve contingency plans and overall plant visualization. With backup power in place, it will be the OMS that ensures the limited power is used in the right way for the specific facility. After all, just like cash reserves, it is how the energy reserves are used that really matters.