The Philippines is an attractive destination for local and foreign investors due to its growing economy and adequate reserves of minerals, according to Frost & Sullivan. 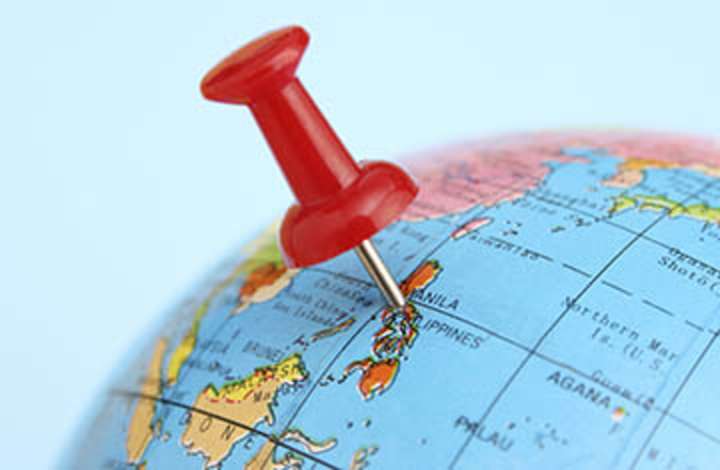 The Philippines has a substantial base for factory automation products and services in the food and beverage, electronics, and semiconductors sectors; while for process automation products, the cement, power, and the mining sectors are proving to be particularly lucrative, according to a new report from Frost & Sullivan.

Among factory automation solutions, uptake of programmable logic controllers (PLCs) will be the strongest, although distributed control systems (DCSs) are finding increasing application in upcoming projects in the oil and gas industry.

The new analysis, Automation and Control Market in the Philippines, reveals that the market earned revenues of $18.2 million in 2014 and estimates this to reach $25.2 million in 2019. In addition to PLCs and DCSs, the study covers safety, supervisory control and data acquisition (SCADA), and human machine interface (HMI) systems for various end-user industries.

“With a growing economy and adequate reserves of minerals, the Philippines is an attractive destination for local and foreign investors,” said Frost & Sullivan Industrial Automation & Process Control Senior Research Analyst Krishnan Ramanathan. “The mining industry will offer considerable opportunities to the automation market once the government establishes clear and stable policies to promote it.”

Meanwhile, the Philippines’ concerted efforts toward infrastructure development through reconstruction are augmenting the demand for cement and in turn, automation solutions. Similarly, the restructuring of the National Power Corporation (NPC) — by privatizing its generation assets — has opened up the power generation market to automation vendors.

“Technology adoption will gradually improve over the next five years,” said Ramanathan. “This will have a positive impact on the automation industry, as vendors will look to upgrade their existing automation setup.”

The participants that have found the most success tend to have a local footprint, broad portfolio, and servicing capabilities, Frost & Sullivan says. Overall, automation vendors offering comprehensive services are best positioned to make the most of the market opportunities.

An alternative control panel option for fluid handling applications can provide the computing power of a discrete PID controller at a lower cost than PLCs.
Nathan Ehresman
Sep 23rd, 2019