The Chinese DCS market grew in 2014, after a mild recovery in 2013, according to a newly published report by IHS. 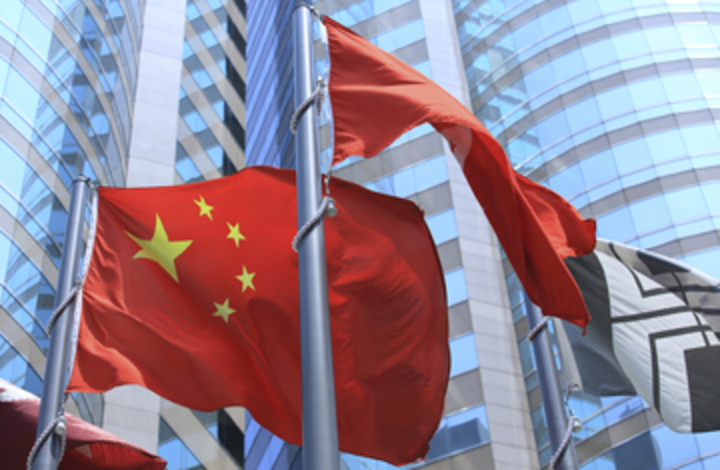 The Chinese DCS market grew in 2014, after a mild recovery in 2013, according to a newly published report “The Chinese Market of Distributed Control Systems – 2015” from IHS.

Unlike in the world market, the oil and gas sector is relatively small in China while the power and chemical sectors are especially large. Good growth reported in power and chemicals was the main reason for the growth of Chinese DCS market in 2014.

The lower oil price has had a limited impact on the Chinese oil and gas industry. China is heavily dependent on oil and gas imports; and it will not halt its efforts to reduce this dependence, according to Lenard Huang, analyst for industrial automation, at IHS Technology. However, Huang says anti-corruption campaigns and rising costs have slowed down oil companies, especially in regard to investment from state-owned enterprises.

Many industries in China are facing problems of over-capacity, low efficiency, and high emission; this is especially true of those with strong ties to real estate and infrastructure construction, such as the cement and glass and metal processing sectors. Industries with strong ties to consumers are doing well, such as the food and beverage and pharmaceutical industries, mostly because of a large and aging population with increasing personal income.

In China, hardware accounts for the most DCS revenues; but its revenues are forecast to grow the slowest. DCS services are growing strongly and will account for the most revenues in the long term. Compared with past years, there will be limited new industrial construction in China. Further, the existing DCS installed base is large and aging.

Local DCS suppliers in China have been growing faster than the market average as they are closing the technological gaps with international suppliers and as they have the advantage of fast response and understanding local preferences, Huang says. Local DCS suppliers have been strong in the chemical, refining and petrochemicals, and power industries, as well as in small and medium sized markets. This trend is likely to continue.