The terms and definitions for this industrial cybersecurity glossary were provided by Moxa, a solutions provider for industrial networking, computing, and automation. 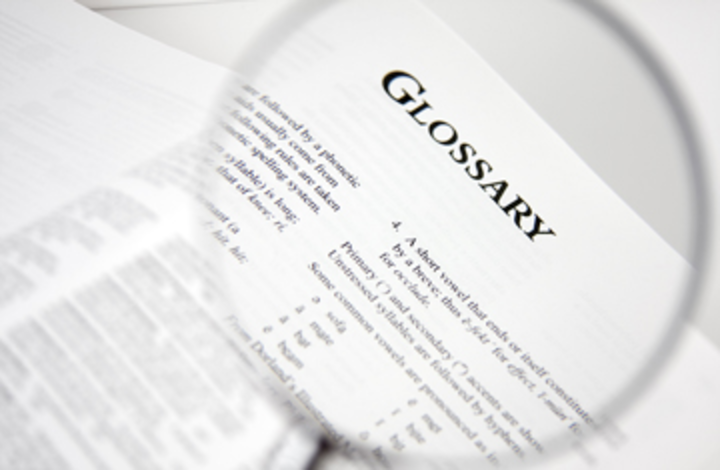 AUTHENTICATION: A process that proves that good data traffic truly came from where it says it originated by verifying the sending and receiving users and computers.

ENCRYPTION: A method of securing messages by scrambling and encoding each packet as it is sent across an unsecured medium, such as the Internet.

FIREWALL: A part of a computer system or network that is designed to block unauthorized access.

HTTPS: (Hypertext Transfer Protocol Secure) A communications protocol for secure communication over a computer network, with especially wide deployment on the Internet.

LAYER 2 SWITCH: A device that filters and forwards frames based on the MAC addresses of the sending and receiving machines.

LAYER 3 SWITCH: Filters data packets based on the IP addresses of sending and receiving machines.

ROUTER: A device that forwards data packets to the appropriate parts of a computer network.

REMOTE ACCESS: The capability to access a computer or device from outside a building in which it is housed.

VPN: A network that is constructed by using public wires — usually the Internet — to connect to a private network.