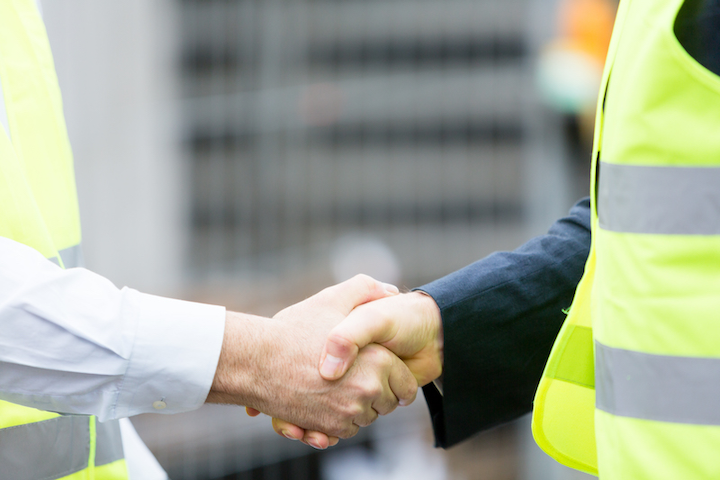 The Measurement, Control and Automation Hall of Fame, established by the Measurement, Control & Automation Association (MCAA), recognizes individuals who have contributed to the instrumentation and control industry in a significant, memorable way. This distinguished achievement award was recently presented to Ken Hoffer, chief executive officer of Hoffer Flow Controls Inc.

Hoffer’s technical achievements include the pioneered use of self-lubricated ball bearings in turbine flowmeters. He developed the first HART-enabled device to receive official certification by the HART Foundation and created the first portable field calibration system for cryogenic flowmeters. Hoffer developed the first and only turbine flowmeter to receive certification by the United States Navy for use in nuclear propulsion service as well as to pass shock and vibration certification for unrestricted naval shipboard applications. Hoffer has received many honors and awards over the years including North Carolina’s Small Business Exporter of the Year and Schlumberger GOLD Level Supplier, and he was awarded the Distinguished Supplier Award by the United States Navy for maintained ballast flow control/flow measurement onboard the USS Cole following its bombing in October 2000, which was critical to the ship’s survival.

Martin Knieps, director of technical marketing for Viega LLC, was selected to join the board of directors of Plumbing Manufacturers International (PMI), the not-for-profit association of plumbing product manufacturers and advocates for plumbing products and technologies meeting high safety and performance standards. PMI group members produce 90% of U.S. plumbing products and represent more than 150 brands. Knieps, who joined Viega in 2006, has been active with PMI since 2015. He most recently served on its Advocacy/Government Affairs Committee. Knieps will serve a two-year term on the seven-member board. Michael Martinez, product compliance manager at Delta Facuet Co., was also named to the board.

Motion Industries Inc., a distributor of maintenance, repair and operation replacement parts and a wholly owned subsidiary of Genuine Parts Company, named John Watwood as senior vice president of the company’s Southeast Group. Watwood is a graduate of University of North Alabama with an MBA and graduate of University of Alabama at Birmingham with a B.S. in industrial distribution/marketing. With over 20 years of experience in the industry, he has worked in various positions with AIT, Fluid Engineering and SMC before joining Motion Industries in 2008 as a fluid power specialist based in Mississippi. Watwood held branch manager positions in Columbus, Miss., and Nashville, Tenn., before earning a promotion to division vice president, general manager of the Nashville division in 2014.