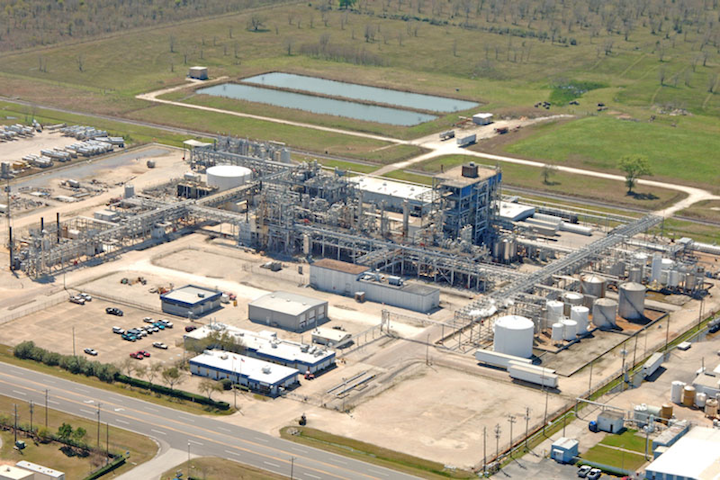 MFG Chemical is upgrading its Pasadena, Texas, plant acquired by the company in March 2018. The Pasadena plant improvements, entailing a multimillion dollar investment, are scheduled for completion by the end of the first quarter in 2019. Improvements include debottlenecking and new capacity additions, including two new reactors — one of which is 20,000 gallons. The 24.5-acre Pasadena plant combined with the company’s three plants in northwest Georgia make MFG Chemical one of America’s largest consumers of maleic anhydride, according to the company.

Weir Oil & Gas hired David Paterson as president of pressure pumping. Based in Fort Worth, Paterson will lead Weir’s Oil & Gas pressure pumping business, overseeing the strategic direction of all global operations, manufacturing and service footprint. Paterson has more than 20 years of experience in the oil and gas sector. Prior to joining Weir, he was president of artificial lift at Schlumberger where he was responsible for the global financial performance, strategic direction and service delivery of the artificial lift segment, leading over 3,000 employees across the globe. Paterson holds a Bachelor of Science and a Master of Science in offshore engineering from The Robert Gordon University in Aberdeen, Scotland.

CORTEC received a Safety Integrity Level (SIL) certification on its model series CRV pressure relief valves and model series D and LD trunnion ball valves, which verify the safety of the products. The SIL certification provides a quantification of the reduced likelihood of a hazardous event from occurring and assures that an independent third party reviewed the safety of the design and function of the product. Historically, CORTEC’s product line has been upstream-focused, but the addition of SIL-capable products coupled with expanding controls package offerings will help expand the types of applications CORTEC can serve.