US Wastewater Market to Total $11B Through 2025

Paralyzing drought and environmental impacts on water supplies across the U.S. sunbelt—from Florida to California—has thrust wastewater reuse into the spotlight as a critical solution … 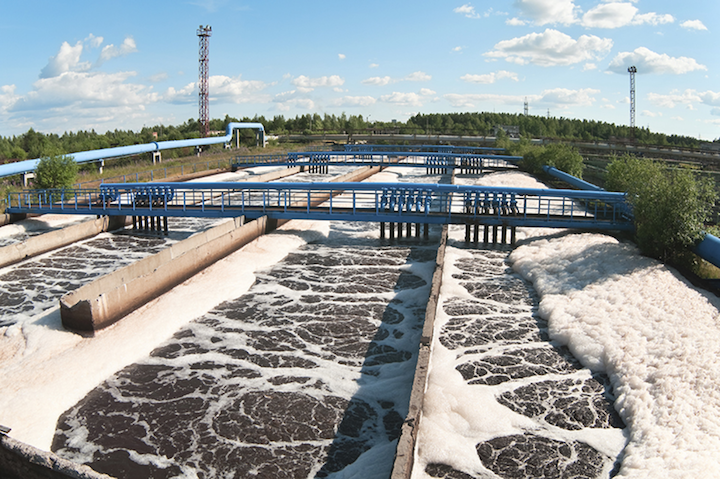 Paralyzing drought and environmental impacts on water supplies across the U.S. sunbelt—from Florida to California—has thrust wastewater reuse into the spotlight as a critical solution to minimize long-term risks to state water supplies.

According to a new report from Bluefield Research, wastewater reuse for municipal utilities will increase 61 percent by 2025, requiring $11 billion of capital expenditures. The lion’s share of the activity, or 94 percent, is expected to take place in nine states, headlined by Florida and California.

On the heels of this forecasted growth, Bluefield’s analysis also indicates a change in the market’s overall profile. Potable reuse—treating wastewater to drinking water quality—currently makes up 15 percent of the total capacity, but is expected to increase to 19 percent of total water reuse by 2025. Irrigation and industrial off-takers currently account for 69 percent and 16 percent of reuse, respectively. The expected jump in potable reuse stems largely from heightening pressure on policymakers and utilities to stay ahead of scaling urban populations, anticipated future droughts, and limited water supply alternatives.

These and other findings can be found in the new Bluefield Research report, US Municipal Wastewater & Reuse: Market Trends, Opportunities, & Forecasts, 2015-2025, which highlights key drivers and trends impacting greater deployment of reuse systems in the U.S. 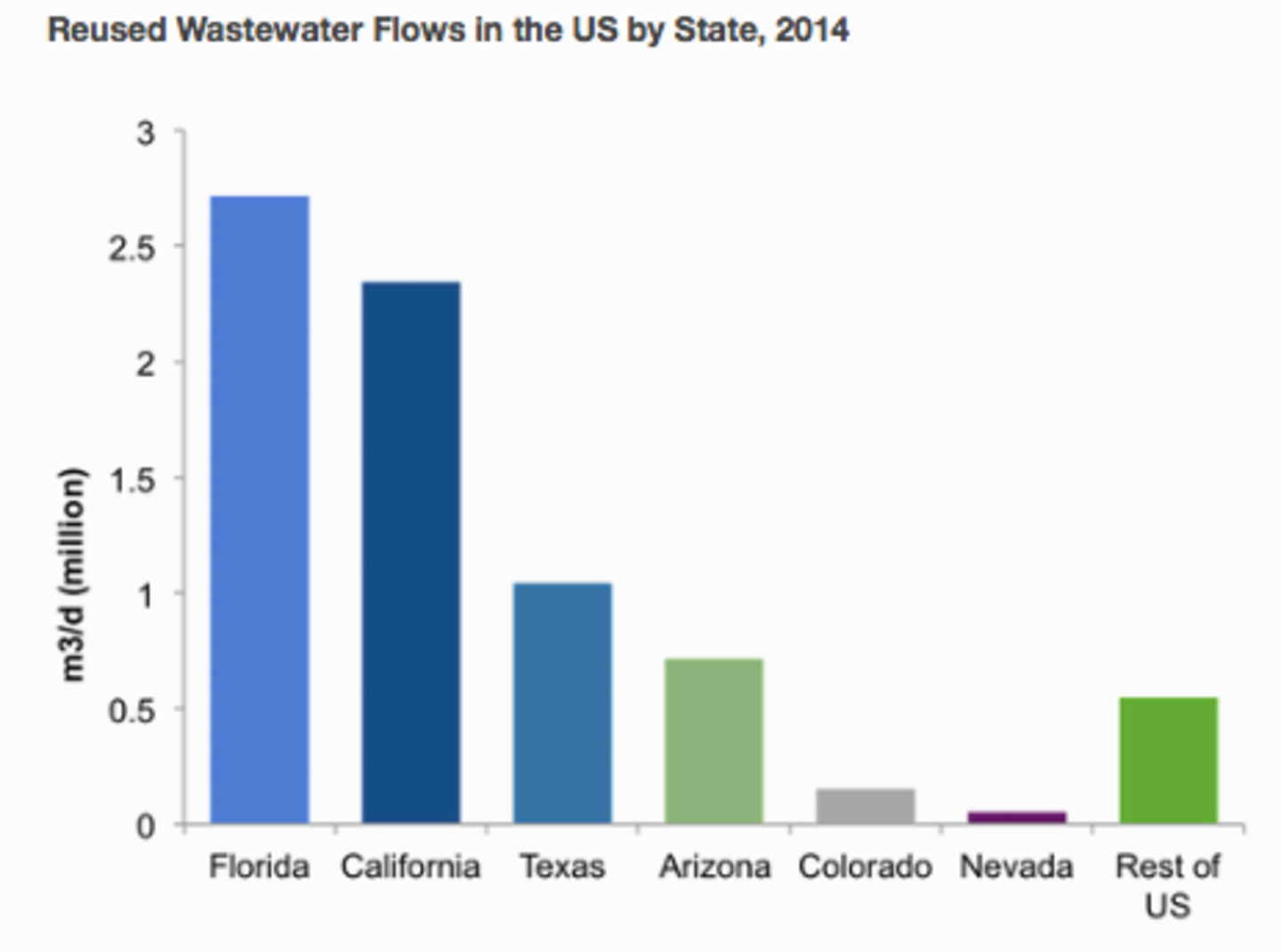 Today only 6.4 percent of wastewater flows in the U.S. are reused for industrial, irrigation, or municipal purposes, highlighting the expansion potential. According to Bluefield, more than 247 reuse projects are in the pipeline, providing a solid foundation for growth going forward. A central focus of Bluefield’s report is an in-depth analysis of the state policies and their impacts on project development, including technology options.

"Within an extremely mature municipal water sector, wastewater reuse is proving to be key driver of change," said Erin Bonney Casey, water reuse analyst at Bluefield Research. "More than $1.9 billion of reuse applications have been submitted to state agencies for approval in California alone."

While California moves toward its fifth-year of drought, spring rains have given needed relief to drought-stricken Texas. "Clearly, the best solution to water stress is rain, but Texas has developed a long-term view that includes reuse as a key component of its state water plan," Casey said. "Even after these rains, several cities are moving forward with direct potable reuse projects as future insurance. Texas is so far the only state in the U.S. with operating direct potable reuse projects."