The state of water and wastewater infrastructure and how to finance capital improvements continue to top the list of concerns facing water professionals throughout North America. 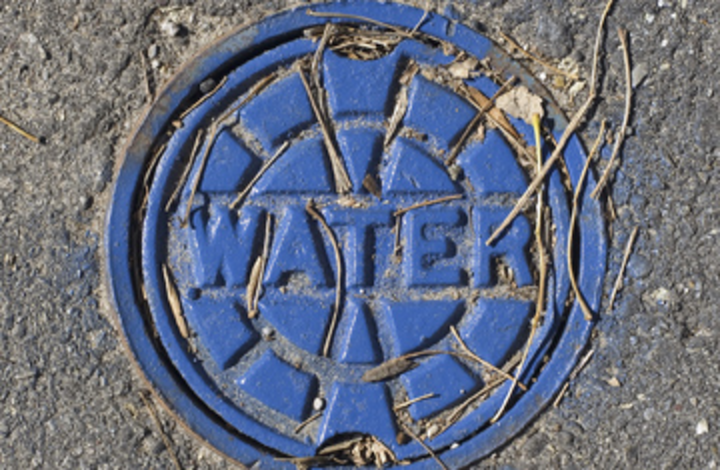 Even as prolonged drought grips California, the state of water & wastewater infrastructure and how to finance capital improvements continue to top the list of concerns facing water professionals throughout North America, according to the American Water Works Association’s 2015 State of the Water Industry Report.

Available free for download on AWWA’s website, the report was published as an estimated 12,000 water professionals convened in Anaheim, California, June 7-10 for AWWA’s Annual Conference and Exposition. It captures the perspectives of more than 1,700 water professionals.

Long-term water supply availability and understanding the value of water systems and resources also are included as top-five issues in the report.

The report notes that the issues of water scarcity and infrastructure financing converge for many utilities. Forty-three percent of utility respondents reported that their total water sales are declining, while 29 percent reported their total water sales were flat or little changed in the last decade. With nearly three of four utilities using the same or less water — largely because of more efficient fixtures and irrigation systems along with rate structures and education programs that encourage conservation — an interesting question emerges: How will utilities finance impending infrastructure needs as well as increasing day-to-day operating costs with the same or less amount of water flowing through the meters?

Utility employee respondents reported that they would attempt to cover costs through a variety of means, including increasing fixed fees within their consumption-based rate structures, changing growth-related fees, shifting rate designs to increasing block-rate structure, and increasing financial reserves.