Bisphenol-A (BPA), when released into the air, may contaminate local surface water leading to human and wildlife exposure, according to a new study from the University of Missouri and USGS. 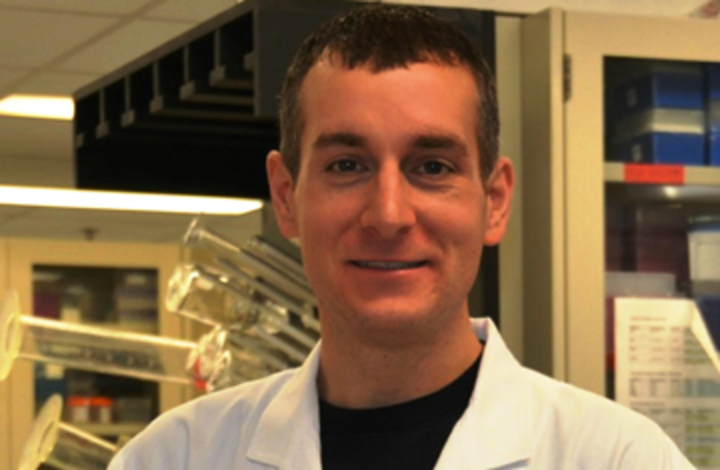 Bisphenol-A (BPA), a chemical used in consumer products such as plastic food storage and beverage containers, when released into the air, may contaminate local surface water leading to human and wildlife exposure, according to a new study.

Researchers from the University of Missouri and the U.S. Geological Survey (USGS) have assessed Missouri water quality near industrial sites permitted to release BPA into the air.

“There is growing concern that hormone disruptors such as BPA not only threaten wildlife, but also humans,” said Chris Kassotis, a doctoral candidate in the Division of Biological Sciences in the College of Arts and Science at MU. “Recent studies have documented widespread atmospheric releases of BPA from industrial sources across the United States. The results from our study provide evidence that these atmospheric discharges can dramatically elevate BPA in nearby environments.”

Water sampling sites were selected based on their proximity to the Superfund National Priorities List (NPL) or locations with reported atmospheric discharges of BPA as identified by the Environmental Protection Agency. Current or historical municipal wastewater treatment sites, which have been shown in the past to contribute hormonally active chemicals to surface water from urban or industrial sources, also were tested. Finally, relatively clean sites were chosen to serve as the control group.

The water then was analyzed for concentrations of BPA, Ethinyl estradiol (EE2), an estrogen commonly used in oral contraceptive pills, and several wastewater compounds. Scientists also measured the total estrogen and receptor activities of the water. This approach is used to measure all chemicals present in the water that are able to bind to and activate (or inhibit) the estrogen or androgen receptors in wildlife and humans. Levels of chemicals were highest in samples with known wastewater treatment plant discharges.

“In addition, we were startled to find that BPA concentrations were up to 10 times higher in the water near known atmospheric release sites,” said Don Tillitt, adjunct professor of biological sciences at MU, and biochemistry and physiology branch chief with the USGS Columbia Environmental Research Center. “This finding suggests that atmospheric BPA releases may contaminate local surface water, leading to greater exposure of humans or wildlife.”

Concentrations of BPA measured in surface water near these sites were well above levels shown to cause adverse health effects in aquatic species, Kassotis said.

The study, “Characterization of Missouri surface waters near point sources of pollution reveals potential novel atmospheric route of exposure for bisphenol A and wastewater hormonal activity pattern,” was published in the journal, Science of the Total Environment.