Optimization through analytics is the way of the future. 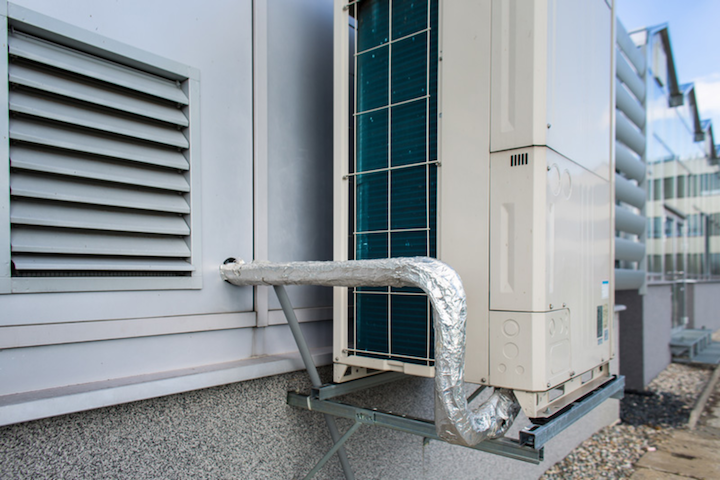 A leading pharmaceutical company began monitoring its air handler units (AHUs) using wireless vibration sensors. It was pleased with the ability to receive real-time data to monitor and predict the health of these critical heating, ventilation and air conditioning (HVAC) machines. The company could now obtain real-time information and insights about machine health without having to spend thousands of dollars. Wireless sensing, cloud computing and real-time analytics were all available in a single solution.

Then one day something happened. The facility received a high-vibration alert. The reliability engineer logged in and was puzzled by the data in front of him (see Figure 1). He was not sure what to make of it.

Were high vibrations a problem? Are the data erroneous? Is action necessary? Yes, no, maybe?

It took a lot of manual data analysis to determine that the peaks in the chart were during business hours and everything else corresponded to off hours or weekends when the load was low. There lies the big challenge of monitoring assets with a single parameter.

This article discusses what multiparametric analysis means, why one should do it and how one can accomplish it cost-effectively.

Figure 1. The data from a high-vibration alert puzzled the reliability engineer. All graphics courtesy of Petasense

Figure 1. The data from a high-vibration alert puzzled the reliability engineer. All graphics courtesy of Petasense

What is multiparametric data analysis?

When someone visits a doctor, various test results must be evaluated in unison to diagnose a person’s health. Similarly, asset health needs to be reviewed by taking into consideration multiple inputs. The various parameters could be sensor inputs such as temperature, pressure, flow and vibration. They could also include process-related inputs from historians or building automation systems. When these parameters are combined, they often give a much clearer picture of the asset’s reliability or how optimally an asset operates.

Why is multiparametric data analysis important?

While multiparametric sensor inputs are common for process monitoring, it has traditionally been used in a limited fashion for asset reliability and optimization. It has usually been reserved only for the 1 percent of assets that are extremely critical such as gas turbines. But what about the 99 percent of assets that are uninstrumented? They are often relegated to infrequent walk-around data collection programs, and even if they are continuously monitored, it is often restricted to just one parameter.

With the widespread adoption of wireless and cloud technologies, collecting data from assets is becoming technically and economically easier than ever. But the reasons for turning to multiparametric data collection and analysis go well beyond technology. They actually help solve real industrial problems.

This same principle applies to most asset types, beyond just rotating machines. For transformers, analyze the oil quality along with temperature. For steam traps, one could combine temperature information along with ultrasound.

Multiparametric information is particularly important when looking at asset optimization. Pumps are notorious for operating sub-optimally, even if they have no underlying faults or mechanical issues. Pressure sensors help reliability engineers ensure suction pressure is sufficient, which in turn can help prevent cavitation. Valve position sensors and acoustic emission sensors can ensure valve functionality, preventing major issues such as deadheading. Therefore, to optimally operate a pump, one must measure various parameters such as suction pressure, outlet pressure, acoustics, flow rate, etc. When these parameters are considered together, the system can be optimized as a whole.

Figure 2. Further analysis revealed a direct relationship between the peaks in vibration and increases in the running speed of the AHU. This was further correlated to the facility’s operations during business hours.

Figure 2. Further analysis revealed a direct relationship between the peaks in vibration and increases in the running speed of the AHU. This was further correlated to the facility’s operations during business hours.

How can I do multiparametric data analysis?

Traditionally, collecting new parameters meant installing input/ouput (I/O) modules onto the control systems network, if one existed. Then one had to allocate engineering and IT resources to extract that data from programmable logic controllers (PLCs) or control systems out to a historian.

With widespread availability of wireless and cloud platforms, collecting sensor data and other inputs are much easier. Personnel do not have to deploy expensive wiring and complex equipment. It can be accomplished in a few simple ways:

Collecting the data is only half the battle won. The other half is being able to easily view and analyze all of this multiparametric data alongside each other. That is where cloud and online software comes into play. With a few simple configuration steps, one can start seeing the multiparametric data in real time. A good cloud-based software should be able to provide interactive charts with ease and enable the flexibility of viewing multiple trend lines alongside each other.

The cloud software should also provide the ease and flexibility to configure alarms or events based on multiple parameters. For instance, instead of setting an alarm only on vibration, one should be able to configure it so the vibration alarm only triggers when the load is within a certain range.

Common parameters that need to be monitored in a manufacturing plant or a building facility are pressure, temperature, vibration, current and ultrasound. A few examples of industrial applications where multiparametric monitoring leads to much better business outcomes include:

The reliability engineer at the pharmaceutical company decided to implement a multiparametric data collection and analysis approach to monitor all the AHUs. Current sensors help capture the running speed and load, pressure sensors help capture the flow rate, and vibration sensors capture the overall and spectral features for a more holistic diagnosis and prediction of machine health. Multiparametric asset analytics is paving the way for smarter asset reliability and optimization. 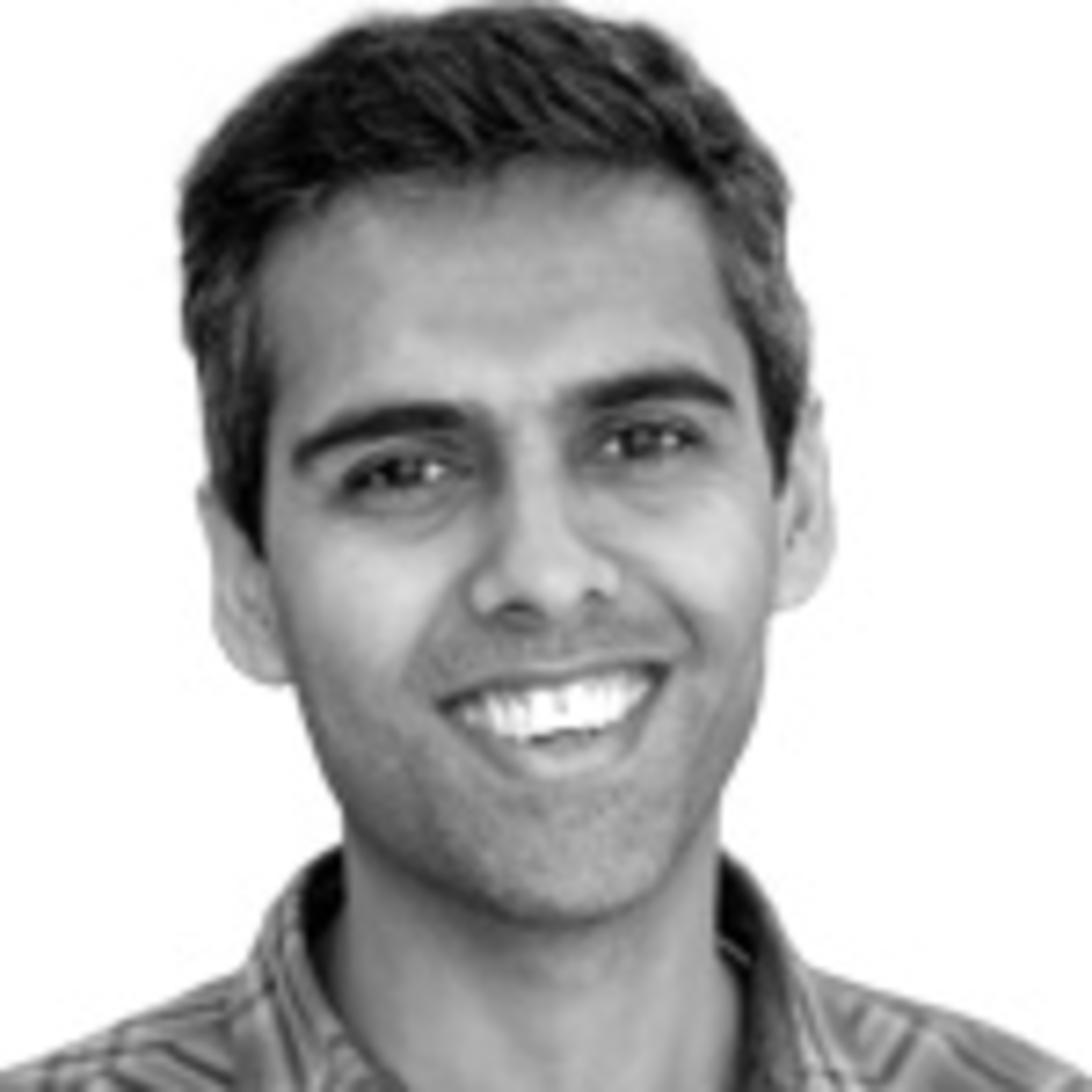 Figure 1. The data from a high-vibration alert puzzled the reliability engineer. All graphics courtesy of Petasense
Abhinav Khushraj is the co-founder and CEO of Petasense. He brings more than a decade of experience in business development, strategy and product and engineering from leading enterprise companies like Nokia and Citrix. Khushraj holds engineering and management degrees from BITS, Pilani and MIT.

Petasense is an IIoT company that is transforming asset management with its Asset Reliability & Optimization (ARO) System comprised of multiparametric sensor analytics software and the Transmitter, a wireless device that connects multiple sensors to the ARO Cloud. Clients include industry leaders like JLL, SVP, C&W Services and several others.