The pressure of a gas increased from 4 bar to 5 bar. Its temperature increased from 25 C to 55 C. Approximately how much was the gas compressed or expanded? 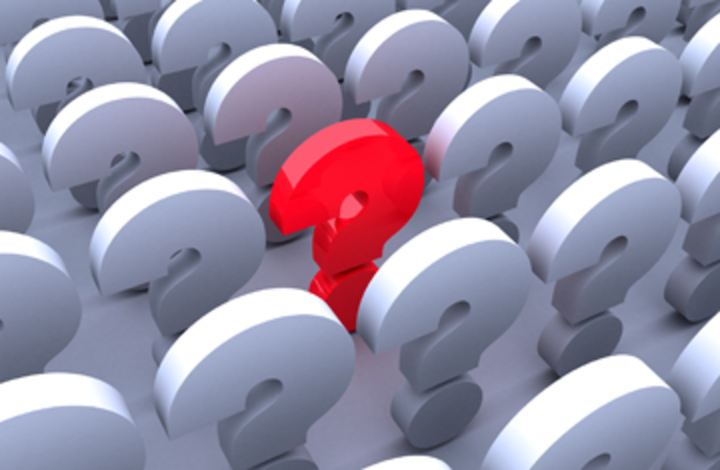 The pressure of a gas increased from 4 bar to 5 bar. Its temperature increased from 25 C to 55 C. Approximately how much was the gas compressed or expanded?

Boyle’s Law and Charles’ Law can be used to estimate the effects of pressure and temperature on the gas. Atmospheric pressure is estimated to be 1 bar absolute to simplify calculations.

The gas pressure increased from 5 bar absolute (4+1) to 6 bar absolute (5+1).  Per Boyle’s Law, higher pressure tends to compress gases so the gas was compressed by approximately 20 percent (6/5).

The approximate change can be estimated by mathematically adding the individual effects. A 20 percent compression and 10 percent expansion would net a compression of approximately 10 percent, so Answer B would be the best answer.

More precise calculations could entail using the precise atmospheric pressure and the Ideal Gas Law. Other techniques could also be employed to include using data obtained from tables and testing.

David W. Spitzer is a regular contributor to Flow Control magazine and a principal in Spitzer and Boyes LLC, offering engineering, training, strategic marketing consulting, distribution consulting, and expert witness services for manufacturing and automation companies. Spitzer and Boyes is also the publisher of the Industrial Automation INSIDER. Mr. Spitzer can be reached at 845-623-1830 or via spitzerandboyes.com.