A soon-to-be-published research study by Flow Research shows the pressure transmitter market has grown substantially over the past several years. 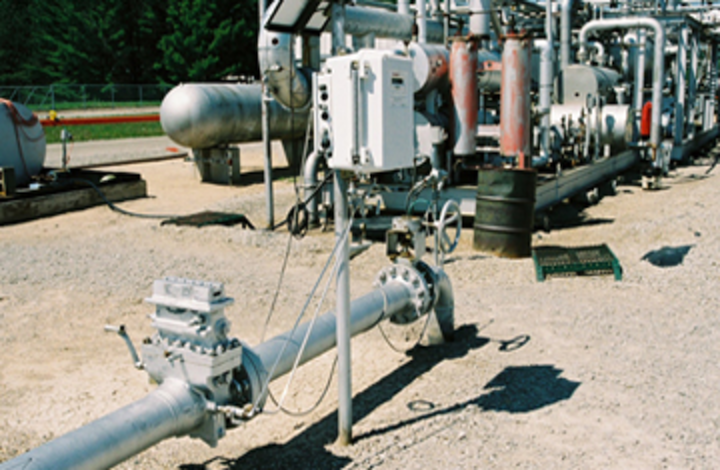 4. Energy Markets Drive Growth: Increased investments in the energy markets are driving pressure transmitter growth. More measurement points heave to be monitored, as it becomes more difficult to access natural resources in remote locations. Likewise, environmental regulations are making it necessary to increase the number of measurement points. This is true for both absolute and gauge pressure transmitters, as well as for DP flow transmitters.

There are multiple trends driving the pressure transmitter market, and these are some of the main ones. With improved economic conditions worldwide and many delayed projects coming back online, we can expect to see growth in pressure transmitter applications in the near term.

Look for more extensive coverage of the pressure transmitter market in the August 2014 issue of Flow Control magazine.

Jesse Yoder, Ph.D., is president of Flow Research Inc. in Wakefield, Mass., a company he founded in 1998. He has 25 years of experience as an analyst and writer in process control. Dr. Yoder specializes in flowmeters and other field devices, including pressure and temperature products. He can be reached at jesse@flowresearch.com.

For more on Flow Research’s work in the area of pressure transmitters, visit www.pressureresearch.com.

How to Calibrate a Pressure Measurement Loop

What’s the Difference Between a $40 and a $400 Pressure Transmitter?

How to Calculate Readings for Compound Pressure Transducers

Calculating the offset of the pressure transducer as it should read with no pressure (or the pressure on the bench) can be confusing without writing it down.
American Sensor Technologies
Oct 11th, 2013

Setra Systems has introduced the AccuSense Model ASL, a high-performance, low-range differential-pressure transducer for measurement of air or other clean gases.
Staff
May 7th, 2013

Stainless steel pressure sensors and transducers are most commonly manufactured from either 316L or 17-4 PH. Both materials are relatively inexpensive and easy to machine, but there are differences in their material properties that drive a preference for each material.
Greg Montrose
Apr 19th, 2013

5 Tips to Increase the Longevity of a Pressure Sensor

Driven by a stronger emphasis on plant asset management and safety applications, the worldwide market for Pressure Transmitters is expected to grow at above-average rates as capital investment programs
Staff
Jul 18th, 2011

WIKA Instrument Corporation published an Application Note that explains why installing the wrong pressure transmitter can be dangerous and offers some selection tips for hazardous-area applications. According to WIKA, many
Staff
Dec 7th, 2010