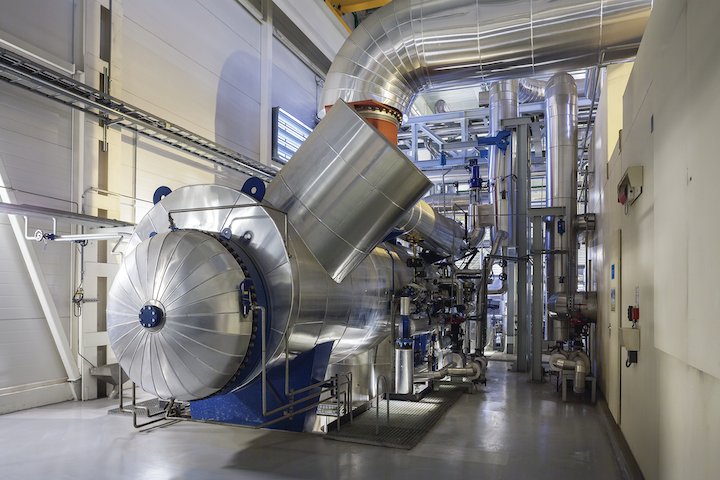 Steam has many advantages, but measurement can be challenging. A certain level of care is required in handling any process that uses steam to ensure it is safe and keeps a facility running at optimum conditions. This is where vortex flowmeters can make a difference.

Vortex meters operate on the principles of the Von Kármán effect, which describes how a vortex is created behind a bluff body when fluid passes by it. It is this vortex that can be measured. The sensor counts the number of swirls, or vortices, and how fast they are moving determines the speed at which a fluid passes through the meter.

In the vortex meter, an obstruction in the flow path — referred to as a bluff body or shedder bar — causes process fluid to separate and form areas of alternating differential pressure, known as vortices, around the back of the shedder bar.

The vortices cause a small sensing element in the vortex meter body to oscillate back and forth at a specific frequency. This mechanical movement is converted into an electrical signal through the vortex sensor, and the electrical signal passes through a circuit to go to the transmitter, which detects it as a frequency. The volumetric rate is calculated by taking the frequency — the number of pulses that are being read — and dividing that by the vortex meter’s unique K factor, which is the calibration factor.

A vortex meter can be used to measure many fluid types (liquid, gas or steam), but when used in superheated or saturated steam applications, it brings significant benefits. Steam is used in a wide variety of applications to meet different process needs and is used in a range of industries including chemical and refining, pharmaceutical, food and beverage, and power generation.

Steam, created from water heated to a gaseous state, expands and in turn, can pressurize a system. The heat distribution properties of steam provide uniform heating when compared to other direct heating or fluid types of heat transfer.

Saturated steam is steam that has not been heated above the boiling point for its pressure. Saturated steam is generally used in heating, drying and sterilizing applications due to its high latent heat of vaporization. Either pressure or temperature can be used to accurately compensate for the changes in density in the steam.

Superheated steam is saturated steam heated above the boiling temperature for its pressure. Superheated steam does not provide great heating, drying or sterilization due to its lower heat transfer coefficient. It does provide tremendous work potential due to its high internal energy properties and is used in energy production to generate power, such as in turbine applications.

Measuring superheated steam provides the ability to validate and verify that the steam being used in the turbine application is truly superheated. It is important to avoid having the superheated steam condense, because water droplets can cause both plant and personnel safety hazards due to the wear and tear potential when water droplets come into contact with the mechanical parts of the engine or turbines.

For turbines using superheated steam applications, it is important to have both pressure and temperature information to ensure optimal data readings and to determine the need for adjustments to the flow.

A significant amount of energy is expended to generate steam. Having flexible flow metering technology allows the ability to accurately, repeatably and dependably measure mass steam flow, which will ensure better mass balance of utilities and energy management.

An array of measurement technologies are available to measure steam. Traditionally, facilities have used differential pressure (dP) flowmeters to measure steam — either superheated or saturated. A dP flowmeter is composed of a primary and secondary element. The primary element is installed in the pipe and creates a pressure drop so that the pressure transmitter can measure the differential pressure, which is proportional to the square root of flow. External impulse piping is used to connect the secondary element to the process obtaining the dP measurement.

Problems develop when water droplets build up in the impulse lines. This buildup can cause the impulse lines to be colder than the steam running through it. This adds air to the feed and, in some cases, can cause freezing of the line if it is not properly insulated. To avoid problems, some facilities apply heat tracing, which involves adding a heating element to the pipe. But even with heat tracing, there is still the risk of condensed steam becoming liquid, and then it will be more viscous, which affects measurement accuracy.

Vortex meters, on the other hand, require no impulse lines. The meter is fitted directly into the pipe, and the steam flows over the shedder bars, which create the vortices. The measurement data collected from the vortices is sent to a transmitter, which can be removed from the meter without interrupting the process. There is no need to shut down the process, and steam can keep moving through the pipe and the vortex meter.

For example, if a facility is using steam to heat an entire building, shutting down the process to fix a clogged impulse line means the building will be unheated while the issue is resolved. With no impulse lines, a vortex meter would avoid this.

Although steam is a highly effective method of heating and energy generation, there are inherent safety issues that must be addressed. If it escapes, steam can cause serious damage to equipment and personnel. Because steam is under such high pressure, it can explode if the container or pipe carrying it should rupture.

In all facilities, precautions are taken to ensure optimum safety. There are specific points along the process that pose danger: in particular, if there are potential leak points on a meter that is not a solid-body device and might have connections that could erode over time; crevices where material can build up, such as condensation; or if impulse lines get plugged to the point of causing pressure to build up behind the clog.

Taking a meter out of service to clean and troubleshoot means the system needs to be completely shut down or bypass piping must be used, and the technician must be sure the lines are empty and depressurized before proceeding. Here too, the single-body vortex meter can offer extra safety assurances. Not only are there minimal leak points, but also some of the newer vortex meters on the market allow for the transmitter to be removed while the meter remains in-situ without process coming out of the meter assembly. This also protects the sensitive sensor from harsh process conditions.

Today, more and more facilities want to collect their data wirelessly and store it in the cloud or other centralized location. Having devices with digital and wireless capabilities can make it easier to spot potential problems, make temperature or pressure adjustments before they affect the process and have an audit trail of meter operations from various points along the process. WirelessHART adapters extract key process and diagnostic information and make it readily available to the cloud, enhancing the data reach. This information helps in determining how best to optimize both safety and processes in a facility.

For these reasons, vortex technology is ideally suited for steam applications, both from an efficiency and a safety standpoint. 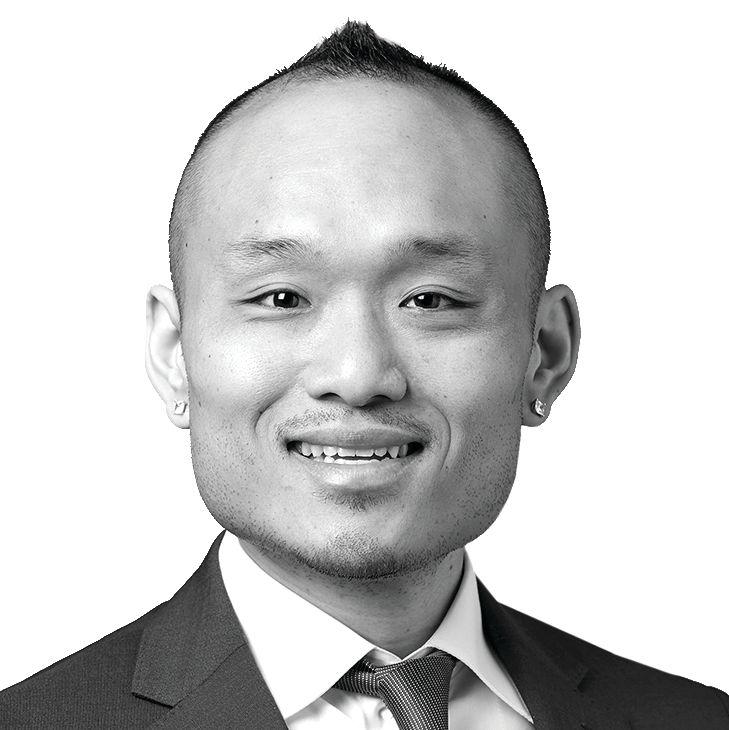 Vortex flowmeters prove their worth in steam flow measurement

In the Eye of the Vortex

Vortex flowmeters are different from most other new-technology meters in that they penetrate the flowstream, although in a limited way.
Jesse Yoder
May 27th, 2014

Is steam a reliable measurement when calculating the energy use of a heating system?

To calculate energy usage and loads for a heating system, the question is: Which side of the system should we measure to provide the most accurate and encompassing measurement results?
Cleve Nyberg
Jan 9th, 2014

Vortex flowmeters employ a principle called the von Karman effect, and according to this principle, flow will alternately generate vortices when passing by a bluff body.
Jesse Yoder
Nov 13th, 2013

This video explains the principle of operation for vortex flowmeters. Brought to you by Endress+Hauser
Staff
Apr 3rd, 2013

The past five years have seen major product enhancements to vortex flowmeters. One perennial problem with vortex flowmeters has been susceptibility to vibration error. Vibrations in the line can cause a vortex flowmeter to falsely generate a vortex signal, or to incorrectly read an existing vortex. Suppliers have responded by implementing software and electronics, including digital signal processing, that have reduced the susceptibility of vortex meters to interference from vibration.
Jesse Yoder
Dec 31st, 2012

David W. Spitzer Which of the following flowmeter technologies are applicable for measuring the flow of multiple liquid products with different densities and high viscosity? A. Coriolis mass
Staff
Oct 5th, 2012
Vortex

Vortex flowmeters have a bluff body as a component, inserted in the flowstream. A bluff body is an obstruction with a broad, flat front. In a vortex meter, the bluff
Staff
Feb 22nd, 2012