Perspectives from the month that was in the world of Flow Control … Premium content program offers proven troubleshooting strategies for pump cavitation; Rheonik buys back Coriolis flowmeter line from GE; Cybersecurity program provides use cases for the energy sector; and MCAA conference sees record attendance. 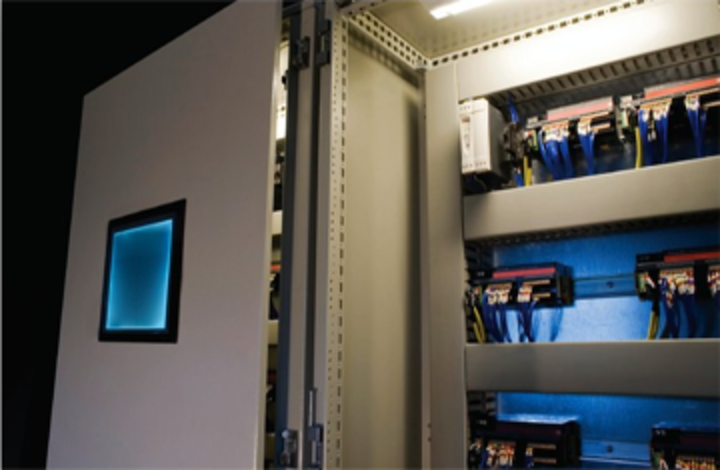 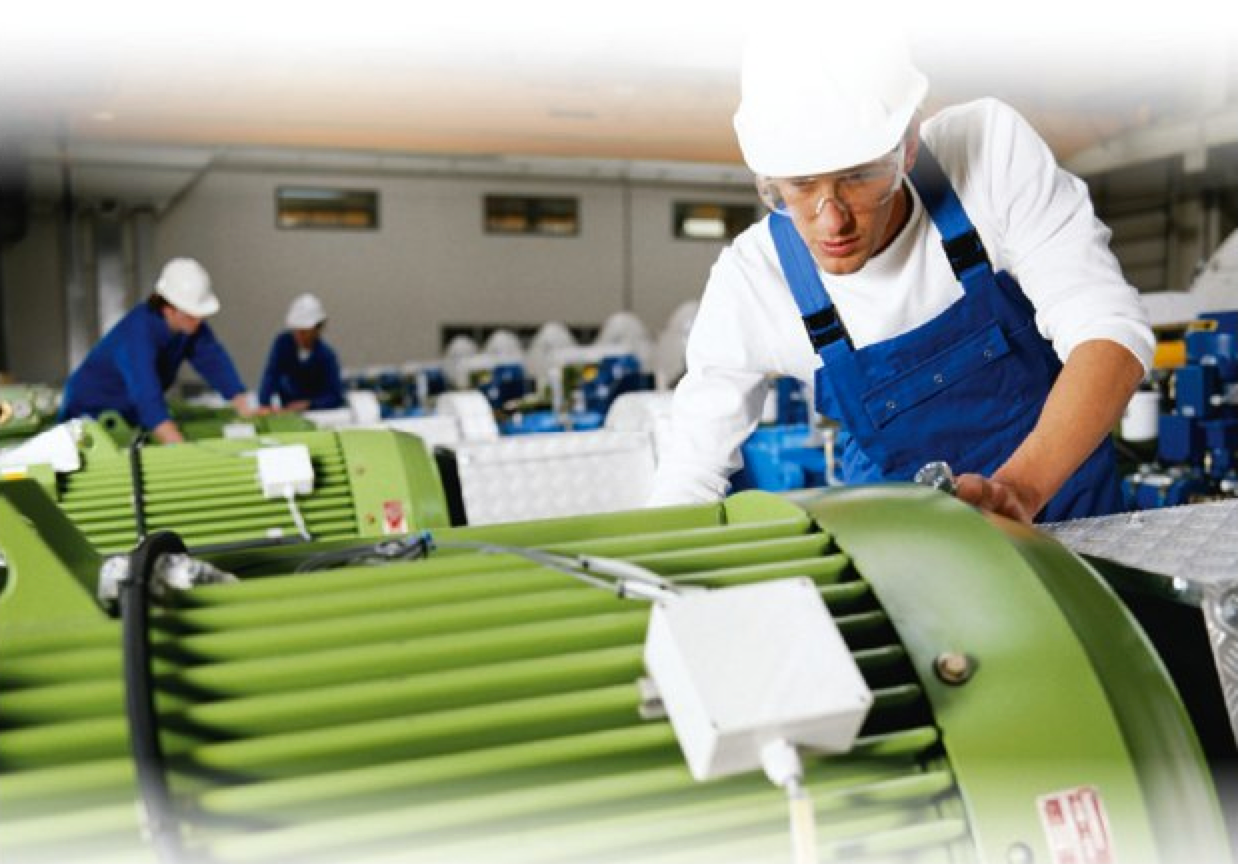 1. Got pump cavitation problems? Flow Control launched a “Premium Content” campaign in April with a focus on pump cavitation. Free downloads include a tip sheet that offers practical troubleshooting strategies to alleviate 85 percent of pump cavitation issues, as well as an exclusive Q&A with pump industry expert, Dale Conway, vice president of Engineering for Thompson Pump.

3. As cybersecurity continues to weigh on the shoulders of industrial organizations worldwide, the push to identify standards-based methods for protecting networked systems from cyber attacks is heating up. One of the latest initiatives to take on this issue is an effort by the National Cybersecurity Center of Excellence (NCCoE), labeled the “Situational Awareness Use Case for the Energy Sector,” which aims to improve the security of networked technologies in the energy space via commercially available technologies.

4. The Measurement, Control & Automation Association had record attendance at its annual conference in Scottsdale, Arizona in April. The event, dubbed the “Industry Forum,” offered measurement-, control- and automation-focused manufacturers and distributors the opportunity to share best practices and interface with peers during three days of training and networking events. All told, the forum attracted 241 registered attendees, the highest total in the event’s history and a 20 percent increase from 2014.

Learn more about this event at flwctrl.com/mcaa2015.