Like other flowmeter categories, growth in the energy markets, especially in oil and gas, is creating opportunities for Coriolis flowmeters. Coriolis flowmeters remain the most accurate flowmeter made, and both accuracy and reliability are critically important for measuring the flow of crude oil and petroleum liquids. 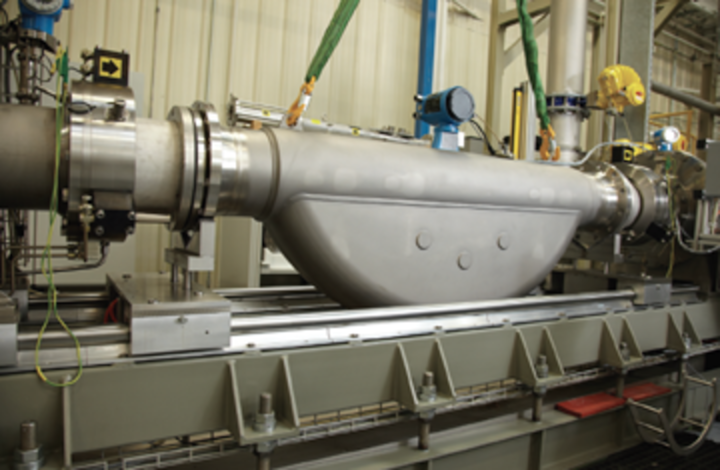 To read more about Flow Research’s work in the area of Coriolis flow measurement, visit www.flowcoriolis.com.