Choosing the right specifications and using diagnostics can enhance the performance of orifice meters. 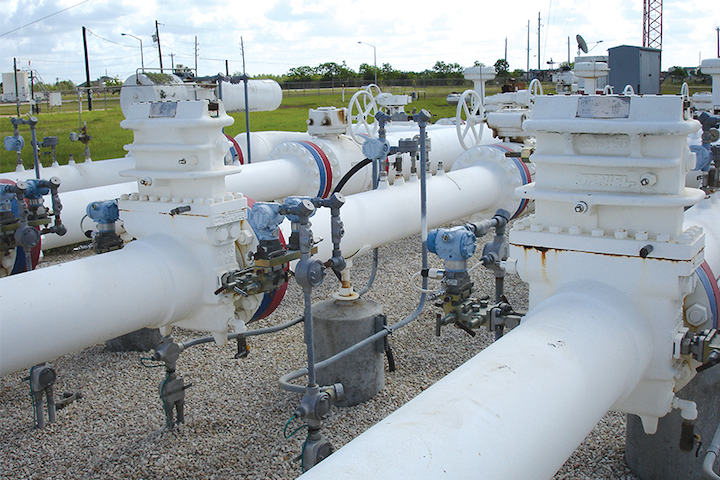 The orifice plate meter — where an orifice plate provides a restriction to the flow to create the necessary differential pressure (DP) — is one of the most popular and versatile flowmeters on the market today, accounting for 77 percent of all DP installations.

As with all DP measurement systems, an orifice plate meter system consists of three elements: a primary element that creates the DP signal; a DP transmitter that measures the DP and converts it to an electronic or digital signal; and a tertiary element that calculates, displays, stores and transmits the corrected flow rate based on the measured values.

The following provides some options and best practices for using orifice meters to their full potential in flow applications.

Any successful orifice meter deployment is dependent on establishing the right specifications and ensuring that the orifice plate meter is sized correctly for the desired application. In the case of custody transfer applications, in particular, a complete list of specifications is required.

Questions to be addressed include: what process characteristics and flow conditions are likely in the application, and what is the desired flow turndown and allowable pressure drop.

Variables, such as liquid and gas amounts, also need to be taken into account — with orifice meter accuracy maintained in liquid streams that contain up to 5.5 percent by volume of gas in liquids and up to 2.2 percent by weight of liquids in gas. Any higher numbers could indicate that the meters’ accuracy may be affected.

Another key question at the outset will be the choice of orifice holding device. Proper orifice fittings are critical to accuracy and performance, as is the need for flexibility when removing and replacing plates.

The most elementary device used to hold an orifice plate in a pipeline is the orifice flange union (OFU), which is characterized by simplicity and low cost and is particularly suited to orifice plates that do not require frequent inspections. Removing an orifice plate from an OFU, when needed, requires line depressurization and the separation of the flanges — with the possibility that liquids remaining in the pipe might be spilled.

An alternative is single-chamber orifice fittings in which benefits include the ability to precisely locate the orifice plate in the pipe and where there is no need for flange separation. In such cases, the line needs to be depressurized during the plate-change process.

Dual-chamber orifice fittings are another option, allowing for the removal of a plate under flowing conditions. The dual chambers are separated by a slide valve operated with a gear shaft. After opening the slide valve, the plate carrier and orifice plate can be moved into the top chamber using the gear shaft. Once the slide valve is closed again and pressure is bled from the top chamber, the orifice plate can be safely removed.

The dual-chamber orifice fitting design allows a plate to be replaced in minutes without taking the flow offline. This  allows the orifice meter to be periodically reconfigured to meet changing flow conditions.

There are multihole orifice plates that combine the technologies of orifice plates and flow conditioners to make an orifice measurement device with short upstream piping installation requirements. Such devices come with the traditional single-hole orifice plate design but have several bores to distribute the flow through smaller bores rather than a single large bore. Tests have shown these plates measure accurately without the need for upstream flow conditioners or long, straight pipe sections.

Finally, it is important to note that the orifice plate bore must be based on the flow range. When specifying the diameter of the nominal plate bore, consideration must be given to the minimum and maximum quantities of gas to be handled over short and long periods of time as well as the estimates of these values for the first, third and tenth year. 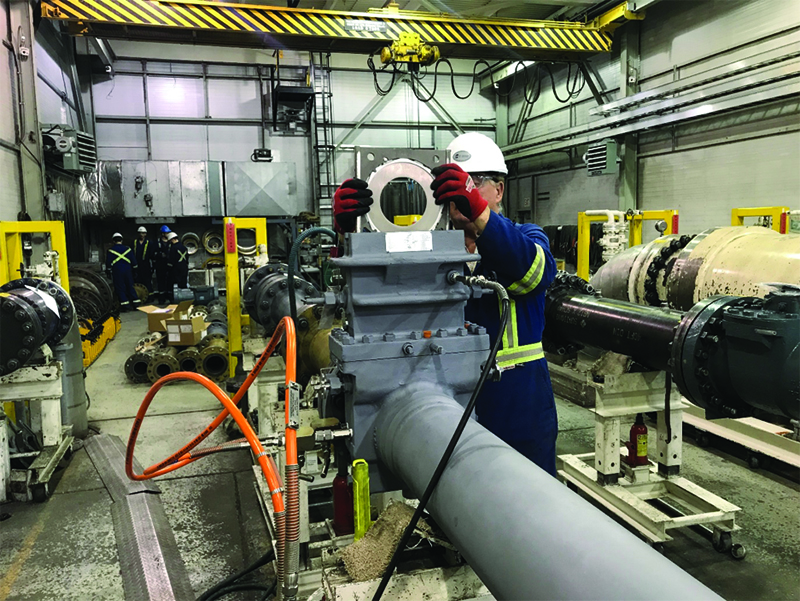 There are a number of other steps that should be taken to ensure the optimal accuracy of orifice plate flowmeters.

Consideration should also be given to the need for a wide turndown. Unlike other flow devices, orifice plate meters will produce a measurable signal to very low flow rates. If a wide turndown is required, it is recommended that two DP transmitters be installed on the device with one used to measure high flow range and the other to measure low flow range. Also, consider planning on an overlap between the transmitter ranges to smooth the transition from one transmitter to the other. Transmitters will be discussed later in greater detail.

The importance of maintenance

Frequent inspections and maintenance of the meters should always be conducted to reduce lost and unaccounted for gas and corresponding liquid.

The monthly operation of all senior fittings is also recommended, including opening, closing and lubricating the slide valve, rotating the gear shafts and cleaning drain plug holes to prevent the buildup of debris that could interfere with the plate carrier bottoming out on the locator pins. Such steps should only be performed once the senior fitting has been depressurized and the line has been completely blown down. If sediment accumulates in the fitting, install a blowdown valve in place of the pipe fitting.

Operators can also reduce DP reading uncertainty by tuning the DP transmitters to specific flow conditions or use higher specification DP transmitters, in particular, flowmeters that are specifically calibrated for use with DP flowmeters.

The challenge of impulse piping

An important challenge in orifice plate meter performance is impulse lines or tubing.

The disadvantages of impulse lines, however, are the additional costs of procurement and installation, the potential leak points and the possibility of incorrect readings through liquid or gas collecting in the lines. Other challenges include the fluid in the impulse lines being of a different composition from the fluid in the pipe, as well as temperature-sensitive fluids that require insulation or heat trace. If impulse tubing is required, it should be installed correctly and ideally adopt short impulse lines of equal length.

Vapor/liquid traps and poor installation can create many problems, and it is subsequently important to ensure the effective venting of trapped gas in a liquid-filled line and the draining of any liquid in a gas line. If plugging is a possibility, build in sediment traps and blowdown valves to allow the impulse lines to be blown clear. Finally, always provide some length of impulse tubing for steam service to allow the steam to condense and protect the transmitter from high temperatures.

Diagnostics are a new and important element of orifice plate meters that help to ensure optimal performance and reduce the need for plate inspections. For example, Emerson’s diagnostics system, DP Prognosis FC for ROC800-Series Remote Operations Controllers, effectively monitors if orifice meter performance is behaving according to external standards and whether inspection intervals can be extended — reducing time, cost and risk to workers.

The diagnostics system was recently implemented during a field test at a natural gas processing facility in Teeside in the United Kingdom. Here, the meter run received approximately 175 tons per hour of gas and the line pressure remained constant throughout the extended test period at approximately 111 absolute pressure (bar-a) with a gas density of approximately 147 kilogram per cubic meter (kg/m3). The allowable variations of the diagnostic parameters were set at the default conditions. In this case, Prognosis detected a measurement error that would have otherwise been unnoticed.

Orifice meters are advanced and versatile flowmeters. From choosing the right specifications to optimizing transmitters, taking care of impulse lines and using the power of diagnostics, orifice meters can deliver beyond expectations and remain a central element of flow applications today and into the future. They can improve flow measurement across the plant and deliver highly accurate measurements for closed-loop control, general purpose monitoring and custody transfer applications. 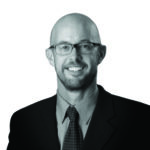