The recent Chinese stock market meltdown has many flow control and treatment product and service suppliers re-evaluating their forecasts for this country, according to McIlvaine Company, … 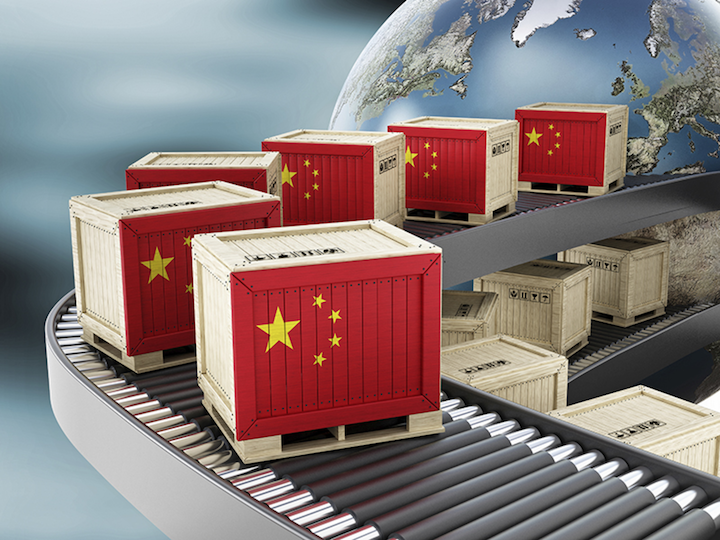 The recent Chinese stock market meltdown has many flow control and treatment product and service suppliers re-evaluating their forecasts for this country, according to McIlvaine Company, a market research firm.

The impact on Chinese-based suppliers has to be viewed in a different light than the impact on the international supplier and "The implications are mixed," theMcIlvaine Company states in its report, N064 Air/Gas/Water/Fluid Treatment and Control: World Market.

McIlvaine says the worry is that China will follow the same path as Japan. In 1991 it was widely predicted that Japan would soon pass the U.S. as the world’s largest economy. The stock market was priced at 70 times earnings and the government was recklessly pushing growth. The difference with China is that the market value is 23 times earnings. There are other similarities and differences but McIlvaine concludes that China will not suffer the same fate as Japan. However, growth is not going to be as robust in the next decade as in the last.

International suppliers may find that prices do not fall but instead rise. The reason is that the cost of systems and products has been influenced by the easy money available to flow control and treatment companies. This is coming to an end. Some Chinese suppliers may have been involved in margin trading by using their stock as collateral for additional bank loans. The lower stock value will put severe pressure on such suppliers. The lower quality producers are likely to disappear.

McIlvaine Company says the European air pollution market surge in the 1980s and early 1990s provides some insight. Large numbers of EU pollution control companies were formed. They capitalized on EU regulations, which generated a big domestic market. Investors rationalized that these EU companies would then move on to dominate the world market. It did not happen. Many of these companies were dissolved and only a few, e.g. Andritz and Clyde Bergemann, went on to become international market leaders. None of the European companies has achieved the international position of Mitsubishi or Babcock & Wilcox. (Alstom is a special case but is now part of GE and was originally the U.S.-based Combustion Engineering.)

The biggest success in the Chinese market by international suppliers will be by those companies supplying total solutions. Pentair valves are used in many Chinese pulse jet dust collectors. The reason is that Pentair makes specialized valve systems and knows how to design them to maximize the cleaning capability. Semiconductor manufacturers look to reliable suppliers to solve their toxic fume problems. Pharmaceutical companies rely on Pall and other filter manufacturers to help them make safe and effective drugs.

Whether it is a complete system or a component, McIlvaine says understanding the processes will be the key to success for international suppliers in China.