June 2015 … Perspectives from the month that was in the world of Flow Control. 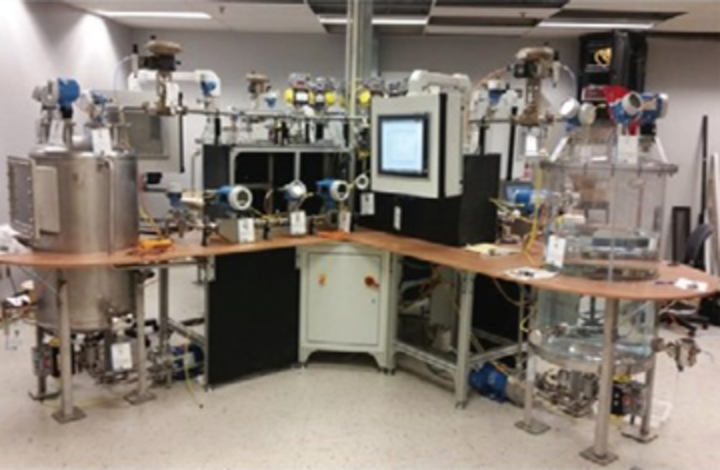 1. In early May, I spent a couple of days at the Control System Integrators Association’s Executive Conference in Washington D.C. During my time at the event, it was clear the system integrator community is a growing and dynamic group, eager to take on the challenges end-users face in filling the technical skills gap left as experienced engineers continue to retire at record rates. According to CSIA, its membership is up 50 percent since 2009, with plants and facilities increasingly turning to third parties for the systems expertise they no longer have in-house.

For my full report on the CSIA Executive Conference, see flwctrl.com/csia2015.

2. With oil prices lingering just above $50 a barrel, there were some concerns about a low turnout at the 2015 Offshore Technology Conference in Houston. And while attendance was down a good bit from the year prior — 94,700 this year compared to 108,300 in 2014 — there was still plenty of activity and plenty to see, as the offshore industry is clearly optimistic about its long-range future regardless of near-term oil prices.

To read about five interesting things I learned during my two days at OTC, visit flwctrl.com/offshoretechconf.

3. The United States Patent Office has approved a patent application for a new flowmeter design filed by Flow Research Inc. founder and regular Flow Control contributor Jesse Yoder, Ph.D. The flowmeter is based on a dual-tube design, which aims to provide accurate measurement of flows in large pipes at a reduced cost. According to Yoder, the approved patent application can be applied to seven different flowmeter technologies, including Coriolis, magnetic, ultrasonic, vortex, thermal, differential pressure and turbine.

For more on this story, see flwctrl.com/dualtubemeter.

For more on this story, visit flwctrl.com/purduelab.