As counterfeit bearings continue to flood the marketplace, end-users and machine builders should be wary of the consequences of employing fake technology. Fortunately, solutions are emerging to help differentiate real bearings from fakes. 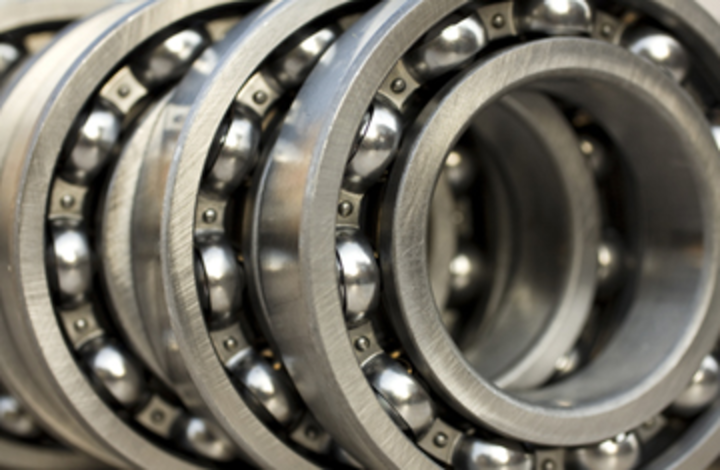 I opened up my email this morning, and I found the following message among the flood awaiting me in my inbox:

Do you deal with these bearings?
If so, kindly advise, then will quote for your reference.

It wasn’t the first time I received this message … In fact, I probably receive the same (or similar) message several times a week. I never gave these messages much thought (other than that they are an utter annoyance) until I attended SKF’s Tech Press Day last week in Philadelphia and sat in on an interesting presentation about the troublesome and increasingly pressing issue of counterfeit bearings.

The session, presented by Timothy Gifford, senior vice president and general counsel at SKF USA Inc., provided perspective on the rise of counterfeit bearings and explained what SKF is doing to minimize the number of counterfeit bearings entering the marketplace. Gifford said that as China has become the world’s largest market for bearing technology, it has also become the largest producer of counterfeit goods. Citing statistics from the U.S. Department of Homeland Security, Gifford said the People’s Republic of China accounts for over 30 percent of the global bearings market and 90 percent of MSRP for counterfeit products. 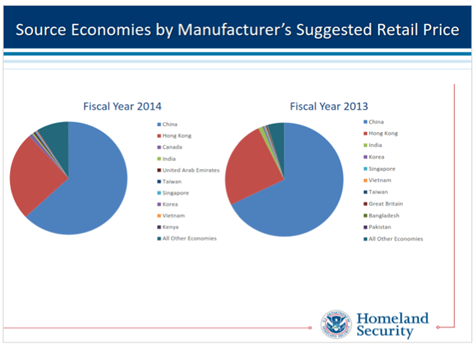 Making the issue more complicated, Gifford said bearing counterfeiters are getting more and more creative, going as far as replicating UPC codes, laser engraving markings onto the bearings, and mixing legitimate and counterfeit bearings in the same package. He said distributors and small-to-mid-sized end-users are particularly susceptible to counterfeit bearings, as the pressure to fulfill orders and/or build/repair systems on a short timeline opens up vulnerabilities in the supply chain. As such, he said end-users should work only with authorized SKF distributors, who are held to a higher standard than bearing suppliers who aren’t under the SKF umbrella.

The issue of counterfeit bearings, and counterfeiting in general, is growing for several reasons:

The International Chamber of Commerce estimates the counterfeit market will reach $1.7 trillion by the end of 2015.

In 2014, SKF and other U.S. bearing manufacturers worked with U.S. law enforcement to support raids in South Carolina, Texas, and Louisiana, which succesfully led to the seizure of bearings, and Gifford said more raids are being planned for 2015 (stay tuned).

From the perspective of an end-user or machine builder, Gifford said counterfeit bearings are a concern because they are often manufactured without strict adherence to quality control. According to Gifford, counterfeit bearings are typically manufactured in poor quality conditions, using low-grade materials, and by unqualified individuals. “Fake bearings can and do fail,” said Gifford, “sometimes resulting in damage to personal and real property, and worst case scenario, injury and death to people.”

In an effort to help customers verify the legitimacy of bearings, SKF offers a program called “Group Brand Protection,” which provides resouces to validate the authenticity of SKF products. Customers can email genuine@skf.com for assistance through this program. SKF also works regularly with the National Cyber-Forensics & Training Alliance to raise awareness and provide training around the issue of counterfeiting. And a new mobile app called “SKF Authenticate” enables users and machine builders to photograph a bearing and automatically submit an authentication request, all in one process. Dedicated SKF experts then review the information, verify if the product is genuine or counterfeit, and let the user know the result.

Watch the following video to see Chinese authorities in a raid against a counterfeit bearing workshop.