U.S. Settles with Marathon to Cut Emissions at Midwest Facilities 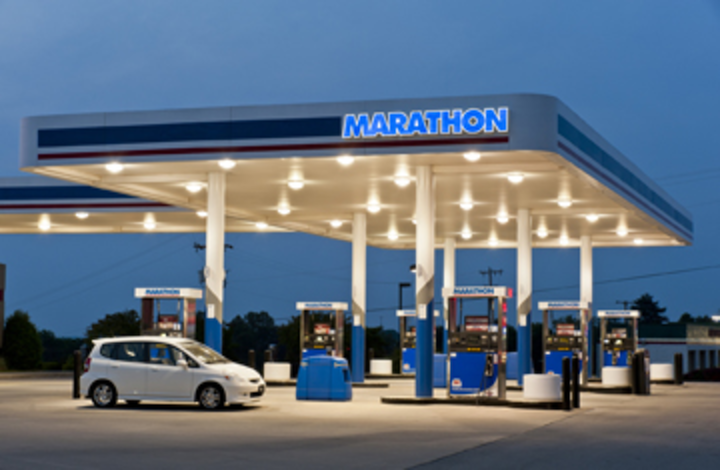 EPA and DOJ allege that Marathon failed to comply with certain Clean Air Act fuel quality emissions standards and recordkeeping, sampling and testing requirements. These violations may have resulted in excess emissions of air pollutants from motor vehicles, which can pose threats to public health and the environment, the EPA says. Marathon self-reported many of these issues to EPA.

Under a consent decree lodged in United States District Court for the Northern District of Ohio, Marathon will spend over $2.8 million on pollution controls to reduce emissions of volatile organic compounds on 14 fuel storage tanks at its distribution terminals in Indiana, Kentucky and Ohio.

Marathon will also pay a $2.9 million civil penalty and retire 5.5 billion sulfur credits, which have a current market value of $200,000. Sulfur credits are generated when a refiner produces gasoline that contains less sulfur than the federal sulfur standard. These credits can be sold to other refiners that may be unable to meet the standard.

“This agreement will help reduce air pollution emissions in Ohio and elsewhere,” said U.S. Attorney for the Northern District of Ohio Steven M. Dettelbach. “We’re pleased this settlement will protect the air we breathe while promoting the use of next-generation technology.”

In their complaint, EPA and DOJ allege that Marathon:

Marathon will also install geodesic domes, fixed roofs, or secondary rim seals and deck fittings on 14 fuel storage tanks at several of its fuel distribution terminals in order to reduce emissions of volatile organic compounds. Marathon is also required to use innovative pollutant detection technology during the implementation of the environmental mitigation projects. Marathon will use an infrared gas-imaging camera to inspect the fuel storage tanks in order to identify potential defects that may cause excessive emissions. If defects are found, Marathon will conduct up-close inspections and perform repairs where necessary.

EPA’s Next Generation Compliance Strategy promotes advanced emissions and pollutant detection technology so that regulated entities, the government, and the public can more easily see pollutant discharges, environmental conditions, and noncompliance. Many of the facilities where the pollution controls will be installed are located in areas that may present environmental justice concerns.