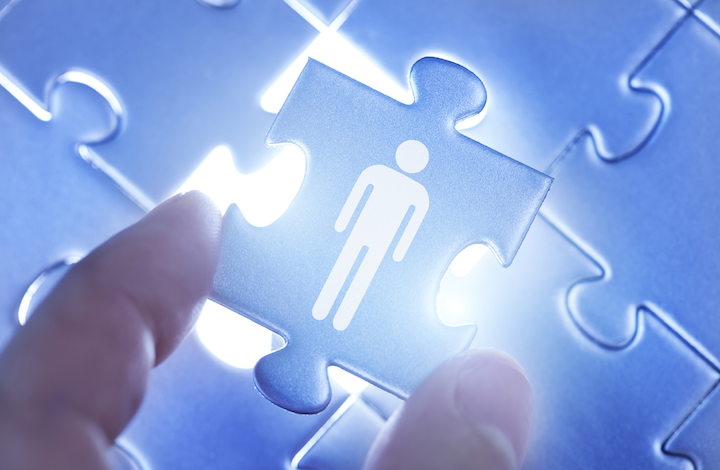 Yokogawa Corporation of America announces that effective April 1, 2015, Daniel L. Duncan is the new President and Chief Executive Officer of Yokogawa’s North American operations. In this position, Duncan is responsible for all day-to-day operations in North America.

Duncan began his professional career as an engineer with Georgia Power Company. Then he led a systems integration firm focused on both discrete and process automation projects. This was followed by roles in industrial distribution and at Honeywell Industrial Automation and Control. Duncan joined Siemens Energy & Automation in 1997 holding various management roles in automation marketing, regional and national sales.

Chet Mroz, former President and CEO of Yokogawa Corporation of America, has transitioned into the role of Executive Advisor for Strategy and Innovation, where he will support the globalization efforts and the industrial automation growth initiatives for Yokogawa Electric Company.