The Measurement Control and Automation Association hosted its annual conference last week in Scottsdale, Arizona. The event, dubbed the “Industry Forum,” offered measurement-, control- and automation-focused manufacturers and distributors the opportunity to share best practices and interface with peers during three days of information sessions and networking events. 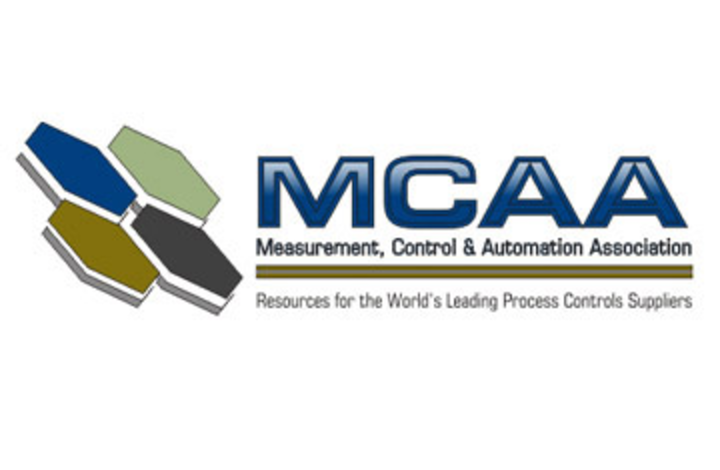 The Measurement Control and Automation Association hosted its annual conference last week in Scottsdale, Arizona. The event, dubbed the "Industry Forum," offered measurement-, control- and automation-focused manufacturers and distributors the opportunity to share best practices and interface with peers during three days of information sessions and networking events. All told, the MCAA Industry Forum attracted 241 registered attendees, the highest total in the event's history and a 20 percent increase from 2014. Approximately 80 percent of member companies were represented at this year's MCAA conference.

The MCAA conference kicked off with a presentation titled "The Changing World of Technology," presented by Dane Maisel, general manager at ABB Inc. During his presentation, Maisel said the latest research predicts there will be 25 billion-plus embedded intelligent devices by 2020, thus creating an uprecedented data revolution for industry. He said this flood of data will create a "new value chain" for manufacturers, as they aim to devise novel methods for data storage, interpretation, and analysis. According to Maisel, the data boom represents a $4 trillion opportunity for smart sensors, control systems and networking technology, and it will drive a shift in the engineering skillset as future engineers will become more adept at operating in virtual and data-based application environments.

Bob Tippee, editor of the Oil & Gas Journal, presented a session titled "The Oil Market in Turmoil," during which he predicted oil prices will continue to fall through 2015, as will capital expenditures by the largest oil & gas companies. These trends are impacting oil & gas extraction employment in the U.S., which Tippee said is expected to fall 5 percent in 2015, with 4,500 oil and gas layoffs in Canada during the same time period.

Other presentations at the 2015 MCAA Industry Forum included:

The Measurement, Control & Automation Association is a national trade group of manufacturers and distributors of instrumentation, systems and software used in industrial process control and factory automation around the world. Member companies include the leading multi-national companies together with a range of more niche-oriented providers. MCAA was incorporated as a not-for-profit 501(c)(6) corporation in the Commonwealth of Virginia in September 1994. The association was founded in the 1940s as Recorder-Controller, Inc. and subsequently became associated with the Scientific Apparatus Makers Association (also known as the SAMA Group of Associations). As part of SAMA, the organization was known as the Recorder-Controller Section, the Process Measurement & Control Section and the Measurement, Control & Automation Section before becoming an independent organization. Its membership is currently made up of approximately 80 percent suppliers and 20 percent distributors.