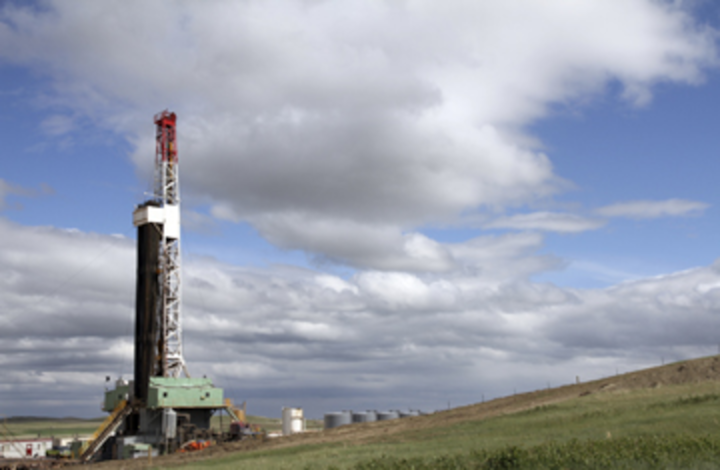 The U.S. Energy Information Administration will publish its domestic production estimates for February on or around April 30, 2015.

Yahya said the Northeast record was attained due to increased receipts along the Rockies Express Pipeline in Ohio; also, production in Northeast Pennsylvania remained about 250 MMcf/d below its all-time high, leaving room for further growth in the region in coming months.

Bentek data analysis suggests 2015 U.S. natural gas production will average approximately 73.1 Bcf/d, with growth occurring throughout the year, driven primarily by continued production gains in the Northeast, and supplemented by additional supply from Texas and Midcontinent.

The Bentek data analysis is based on an extensive sample of near real-time production receipt data from the U.S. lower 48 interstate pipeline system. Platts’ Bentek production models are highly correlated with and provide an advance glimpse of federal government statistics from the U.S. EIA.