Installed base of gas turbine generation at the end of 2015 will be nearly 1.4 million MW, which includes 60,000 MW of new additions that will be added throughout the year, according to McIlvaine Company. 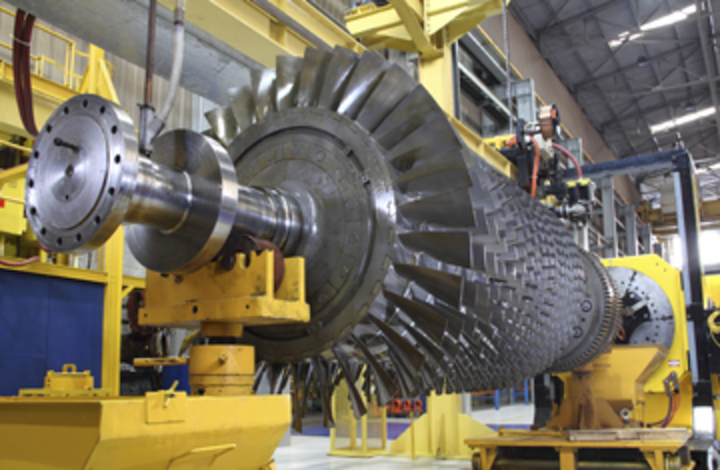 There is a switch from coal-fired generation to gas turbine generators underway in many countries. In addition, a number of gas-turbine peaking plants are being retrofitted with combined cycle systems. In major areas of the world more than 30 percent of turbine capacity is open (single cycle), which offers substantial opportunities for combined cycle upgrades.

The McIlvaine Company reports the capacity additions in 2015 will be equal to 4.3 percent of the installed base. However, the addition of steam generators along with investment to switch from infrequent to frequent use will raise total investment by 6 percent. Asia will be the leading region with a 7 percent increase.

Installed base of gas turbine generation at the end of 2015 will be nearly 1.4 million MW, which includes 60,000 MW of new additions that will be added throughout the year, McIlvaine reports. Most of the additions will include the steam turbine and a heat recovery steam generator (HRSG), reflecting the economic and environmental advantages for combined cycle power plants.

Wet cooling will also be incorporated in the majority of these combined cycle installations, according to the report. However, dry cooling is being utilized in some arid areas of the world. It is also the choice for some developers who want to avoid delays with water permits.

Many plants are switching from peaking to base-load operation. This generates the need for better boiler feedwater treatment systems. Other capital investments are warranted to reduce chemical and other operating costs.

More information on the market can be found at: N043 Fossil and Nuclear Power Generation: World Analysis and Forecast.

Details on all the projects and technology can be found at: 59EI Gas Turbine and Combined Cycle Supplier Program.