The Automation Federation has released a public report—commissioned on behalf of the Linking Oil and Gas Industry to Improve Cybersecurity (LOGIIC)—that examines the use of virtualization technology in industrial automation and control system (IACS) environments. 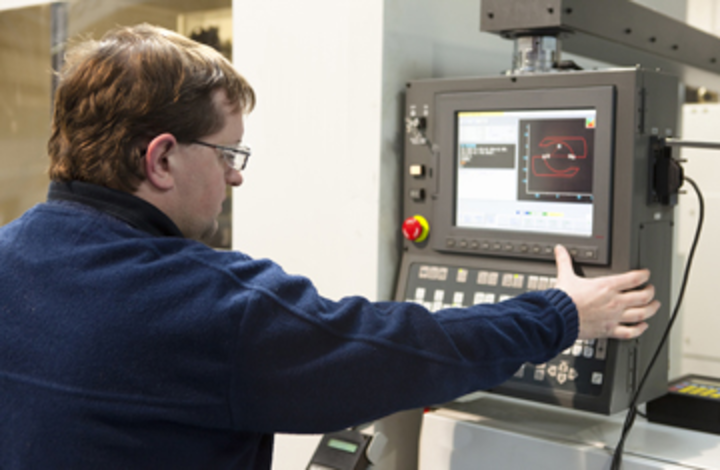 The Automation Federation has released a public report—commissioned on behalf of the Linking Oil and Gas Industry to Improve Cybersecurity (LOGIIC)—that examines the use of virtualization technology in industrial automation and control system (IACS) environments.

Virtualization allows for the implementation of environments via a software-based solution rather than with the introduction of additional hardware. Like other industries, interest is high on any opportunities that can reduce the hardware footprint, address challenges of finding hardware for unsupported operating systems, and provide flexibility in creating training and testing environments, according to an Automation Federation announcement.

The report also is designed to prompt and support an ongoing dialogue between critical infrastructure asset owners and operators and automation system vendors, the Automation Federation says.

The LOGIIC Consortium, now celebrating its 10-year anniversary, was established by members of the oil and gas industry in partnership with the Cybersecurity Research and Development Center (CSRDC) of the U.S. Department of Homeland Security (DHS), Science and Technology (S&T) Directorate to study cybersecurity issues in IACS that impact safety and business performance as they pertain to the oil and gas sector.

The Automation Federation serves as the LOGIIC host organization and has entered into agreements with the LOGIIC member companies and all other LOGIIC project participants.

All LOGIIC project reports can be found on the LOGIIC website.