A new report issued by BP says that five years after the Deepwater Horizon oil spill, the Gulf environment is returning to its baseline condition. 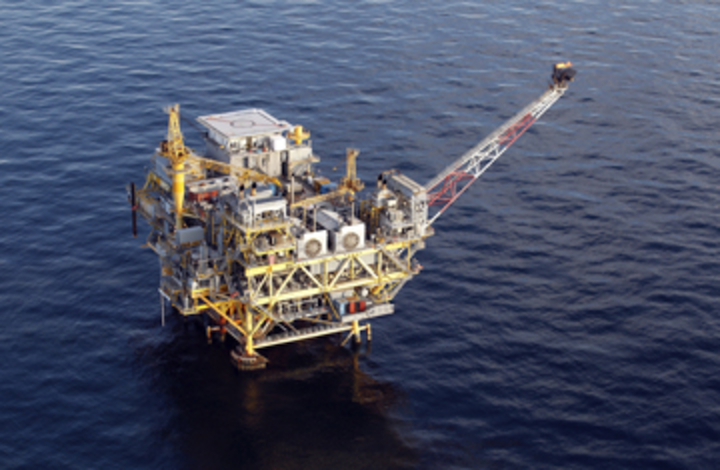 An oil rig near the Deepwater Horizon wellhead in the Gulf of Mexico on April 28, 2010 near New Orleans, Louisiana.

A new report issued by BP says that after five years, the Gulf environment is returning to its baseline condition after the Deepwater Horizon oil spill, which leaked an estimated 3.19 million barrels (over 130 millon gallons) of oil into the Gulf of Mexico—making it the largest accidental ocean spill in history, according to the Smithsonian.

According to BP’s report, Gulf of Mexico Environmental Recovery and Restoration, impacts from the spill largely occurred in the spring and summer of 2010, after the April 20 explosion at the Deepwater Horizon oil rig, owned by BP and Transocean.

BP says the report is based on scientific studies that government agencies, academic institutions, BP and others conducted as part of the spill response, the ongoing Natural Resource Damage Assessment (NRDA) process, or through independent research.

“The data and studies summarized in this report are encouraging and provide evidence that the most dire predictions made after the spill did not come to pass,” said Laura Folse, BP’s executive vice president for response and environmental restoration. “The Gulf is showing strong signs of environmental recovery, primarily due to its natural resilience and the unprecedented response and cleanup efforts.”

The report also looks at the large-scale, BP-funded early restoration projects to speed the recovery of natural resources in the Gulf that were injured as a result of the spill.

The NRDA is the process through which the U.S. government, state agencies, and BP conduct studies to identify injuries to natural resources resulting from the Deepwater Horizon accident, as well as the best way of restoring injured resources and the amount of money required to do so. According to BP, this ongoing NRD assessment is the largest environmental evaluation of its kind ever conducted, spanning nearly five years and costing around $1.3 billion to date. BP also has committed to pay $500 million over 10 years to support independent research through the Gulf of Mexico Research Initiative.

In addition to those costs, BP has spent more than $28 billion on response, cleanup, early restoration and claims payments.

Environmental data collected by NRDA and response efforts are available at: http://gulfsciencedata.bp.com

The full Gulf of Mexico Environmental Recovery and Restoration report is available at: http://www.bp.com/gulf5yearreport