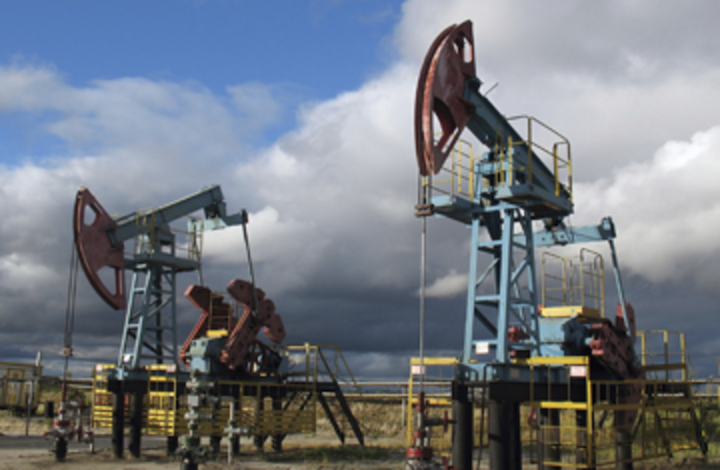 Use of carbon dioxide EOR (CO2-EOR) will be more widespread than chemical or thermal EOR as federal governments focus on carbon capture and sequestration. While chemical EOR has not shown significant growth due to long pay out times and a longer breakeven point, using the right technique of injecting the chemical will help the method gain traction.

Frost & Sullivan says economic stability plays a significant role in EOR deployment. When the economy is slow, the decreased demand for oil lowers oil prices and curbs the adoption of EOR. EOR is profitable only when oil prices stand at $80 per barrel or above, as the capital and operational costs of the projects are very high.

“Economics also influence the selection of the type of EOR employed,” said Frost & Sullivan Energy and Power Industry Analyst Mahesh Radhakrishnan. “With governments turning their attention to carbon capture and storage, the number of CO2-EOR projects is expected [to] double by 2020. By 2025, 50 percent of the oil produced in the U.S. will be through EOR, of which 50 percent will be through CO2-EOR.”

Despite the increasing number of CO2-EOR projects, overall production growth has been weak as a result of poor infrastructure to supply CO2, Frost & Sullivan says. Further, technology plays a very significant role in implementing new methods to extract oil from difficult environments such as oil sands or extra-heavy oil. The long time taken to design novel, fully functional technologies is holding back EOR.

For more information on this research, visit http://bit.ly/NEBE-14.