While much of the world’s natural gas is still delivered by pipeline, the use of LNG is growing in popularity, especially in the Asia-Pacific region. 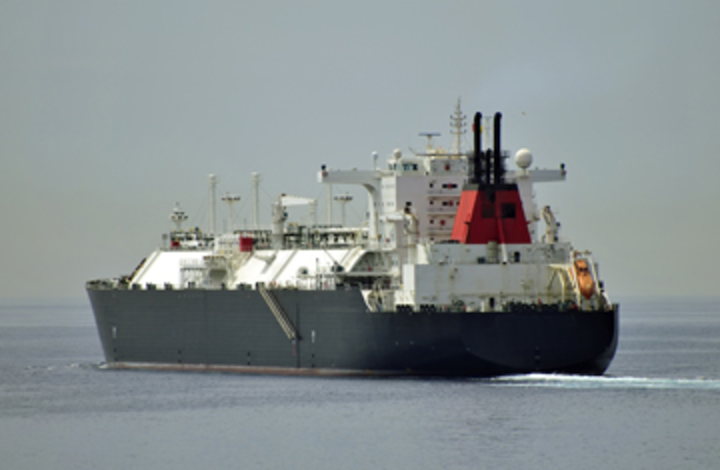 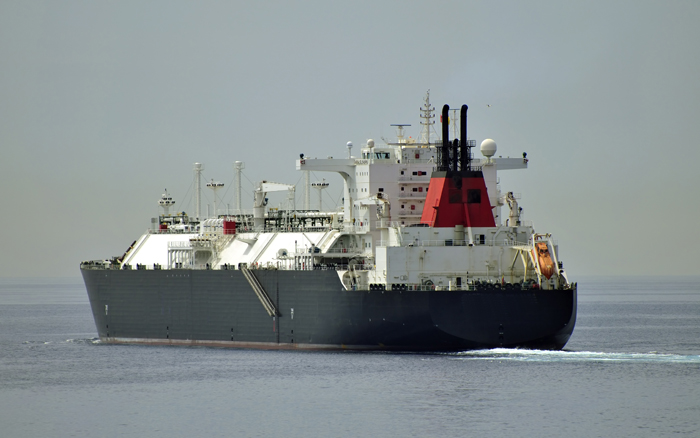 The world’s demand for energy is continuing to expand; this is true based on population growth alone. However, most countries in the industrialized world are continuing to build new plants and improve their standard of living. All of this takes more energy, and it has many people and companies around the world scrambling to find the energy to power their expanding economies.

Natural gas occurs in every region throughout the world, but some places are more naturally gifted than others. North America, Europe, and the Middle East are all rich in natural gas, while many countries in the Asia-Pacific region have relatively small amounts of both natural gas and oil. Japan, in particular, has low amounts of natural gas, and China has only modest amounts. China has relied on coal for the majority of its energy needs in the past, but it is working to replace some of this with natural gas and, to some extent, with renewable energy.

Natural Gas Delivery: Pipeline or Ship
Asia’s need for natural gas far exceeds its ability to produce it. One of the main ways to deliver natural gas is by pipeline. This is how natural gas is delivered from Canada to the United States, and how Europe receives some of its natural gas from Russia. An underwater pipeline from Qatar to Abu Dhabi supplies much of the natural gas for both the United Arab Emirates and Oman. Pipelines are a relatively secure and efficient method for delivering natural gas.

But what if a pipeline isn’t practical? A look at a map of Southeast Asia reveals that many countries are either islands or peninsulas, and that pipelines may not be an effective way of delivering natural gas to these countries. For those countries, the most practical way to deliver natural gas is by ship. And this means delivering it in the form of liquefied natural gas (LNG).

What is LNG?
LNG is natural gas that has been cooled to a temperature of -160 C (about -262 F), which is below its boiling point. Natural gas is primarily methane, but also typically contains some hydrocarbons, oxygen, carbon dioxide, water, and some sulfur components. Before natural gas is cooled to form LNG, these additional compounds are either reduced or removed. The process of cooling the natural gas is called liquefaction. It reduces the weight of LNG, and converts it to a purer form. This process reduces the volume of the natural gas by about 600 times.

Liquefaction takes place in export terminals that cost billions of dollars to build and two to four years to construct. Liquefaction terminals receive natural gas by pipeline from well fields. Once the natural gas is cleaned and liquefied, it is either sent by pipeline for distribution or placed in temporary holding areas for storage until it can be transported.

LNG is transported in insulated, double-hulled ships that are designed to withstand the low temperatures of LNG. The insulation reduces the amount of LNG that evaporates. Some of these ships are up to 1,000 feet long. During transportation and storage, a natural amount of boil-off of the LNG occurs. This boil-off is often used as a source of energy for LNG transportation ships.

Four of the top five importers of LNG are Asian countries (Japan, South Korea, China, India). This is due mainly to the relatively low production of natural gas in Asia together with a geography that makes many of these countries difficult to reach by pipeline. In addition, many of these countries are experiencing rapid economic growth, requiring greater energy consumption.

LNG Flow: The Wave of the Future
While coal is plentiful in many Asian countries, where oil and gas is scarce, the environmental consequences of burning coal is turning many of these countries toward natural gas. LNG is the most efficient way to transport natural gas to many of these countries. Some companies, such as GE Measurement and McCrometer have developed flowmeters specifically for LNG. Others are selling into this market with cryogenic flowmeters. While much of the world’s natural gas is still delivered by pipeline, the use of LNG is growing in popularity, especially in the Asia-Pacific region.

For more information on Flow Reseach’s work in the area of LNG and Gas Flow Measurement, visit www.lngflow.com and www.gasflows.com.

Jesse Yoder, Ph.D., is president of Flow Research Inc. in Wakefield, Massachusetts, a company he founded in 1998. He has 27 years of experience as an analyst and writer in process control. Dr. Yoder specializes in flowmeters and other field devices, including pressure and temperature products. He can be reached at jesse@flowresearch.com.