The 12 states of the Mississippi River/Gulf of Mexico Watershed Nutrient (Hypoxia) Task Force have devised new strategies to speed up reduction of nutrient levels in waterways in the Mississippi/Atchafalaya River Basin. 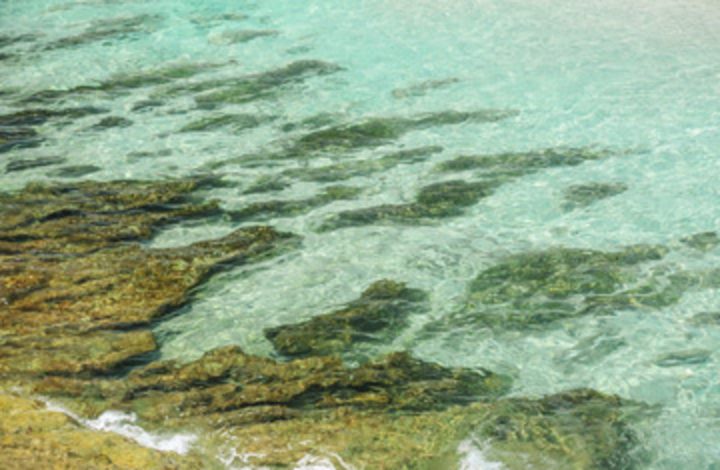 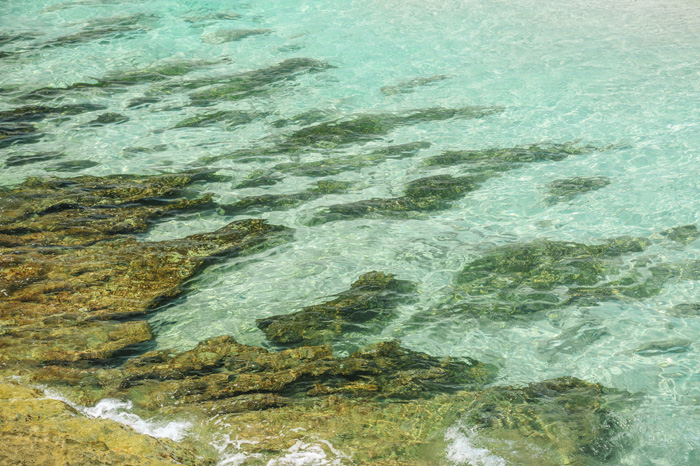 The 12 states of the Mississippi River/Gulf of Mexico Watershed Nutrient (Hypoxia) Task Force have devised new strategies to speed up reduction of nutrient levels in waterways in the Mississippi/Atchafalaya River Basin, according to an EPA announcement.

High nutrients levels are a key contributor each summer to the large area of low oxygen (hypoxia) in the Gulf of Mexico known as a dead zone. Each state has outlined specific actions it will take to reduce nitrogen and phosphorus in the Mississippi/Atchafalaya River Basin from wastewater plants, industries, agriculture, and stormwater runoff.

The Task Force has decided to extend the target date for shrinking the dead zone from its current average size of almost 6,000 square miles to about 2,000 square miles from 2015 to 2035. Progress has been made in certain watersheds within the region, but science shows a 45 percent reduction is needed in the nitrogen and phosphorus entering the Gulf of Mexico, the EPA says. In order to track progress and spur action, the Task Force is also aiming at a 20 percent reduction in nutrient loads by 2025.

“It’s going to take time to vastly improve water quality in very large bodies of water like the Mississippi River and Gulf of Mexico,” said Ellen Gilinsky, Senior Advisor for Water for the U.S. Environmental Protection Agency and Task Force co-chair. “Federal agencies and states are committing to comprehensive actions and increased resources to spur progress on the ground and in the water.”

According to the EPA, high nutrient levels are one of America's costliest, most widespread, and most challenging environmental problems. Too much nitrogen and phosphorus in the water leads to large algae growth, called algal blooms. These algal blooms can severely reduce or eliminate oxygen in water, creating dead zones and harming aquatic life, and harm humans because they produce elevated toxins and bacterial growth.

Members of the Hypoxia Task Force are the Army Corps of Engineers; U.S. Department of Agriculture; Department of the Interior; U.S. EPA; National Oceanic and Atmospheric Administration; and the states of Arkansas, Illinois, Indiana, Iowa, Kentucky, Louisiana, Minnesota, Mississippi, Missouri, Ohio, Tennessee, and Wisconsin. Tribes are represented by the National Tribal Water Council.