The Chinese market for medium-voltage (MV) motors is confronted with strong headwinds due to the adverse impact from end markets, 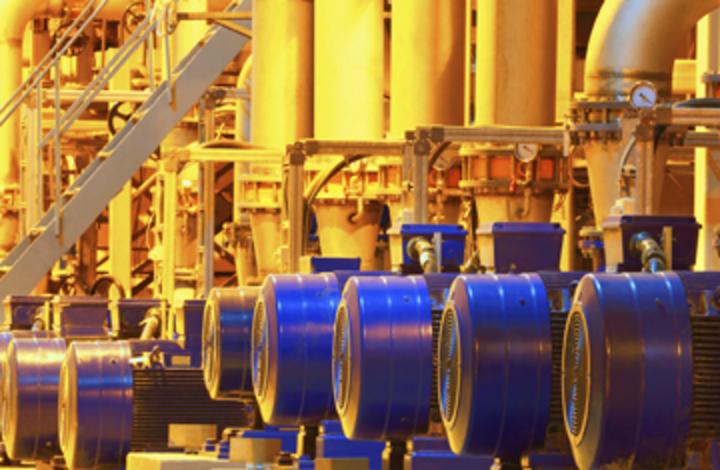 The Chinese market for medium-voltage (MV) motors is confronted with strong headwinds due to the adverse impact from end markets, according to Shirly Zhu, analyst for industrial automation, at IHS Technology. Considering the high correlation between MV motors and the downstream industries of cement, chemical, metallurgy, mining, oil and gas, power and so on, the performance of end markets has a major influence on MV motor market trends in China.

The Chinese market for MV motors is estimated to have generated approximately $1.9 billion in revenue in 2013, with more than 26,000 units shipped during the year. IHS estimates that MV motor market revenue in China fell by 6.6 percent to nearly $1.8 billion from 2013 to 2014. The contraction is attributed to a sharp decline in pricing and unit shipments as a result of the economic slowdown and sluggish end-market performance.

Looking forward, IHS predicts the decline in the market will decelerate in 2015 to some extent. The price drop is predicted to ease because the cost of raw materials is unlikely to continue plummeting.

READ ALSO: China Will Overtake the U.S. as World’s Leading Pump Producer By 2018

However, demand from downstream industries will remain stagnant despite some focused stimulus measures from the Chinese government to fuel end markets. For instance, the One Belt and One Road (OBAOR) strategic project is expected to partly benefit the cement and metal industries through infrastructure projects.

In the long-term, the market is expected to gradually grow starting in the middle of the forecast period. IHS forecasts that the Chinese MV motor market will grow at a CAGR of 2.0 percent from 2013 to 2018, reaching $2.1 billion in revenue in 2018.

Despite the general growth trend for Chinese MV motors during 2013 through 2018, as indicated by the graph above, subsectors within manufacturing industries are forecast to have diverging performances during the period of 2013 to 2018.

The process manufacturing sector is the major downstream industry for MV motors in China. Subsectors predicted to outperform the average growth of the entire process manufacturing sector include water & wastewater, oil & natural gas, chemical and power generation. The above-average growth will be driven by increasing demand for these products along with the economic development.

Conversely, the sectors faced with problems of oversupply, outdated capacity and environmental pollution—i.e. cement, metal processing and mining—are forecast to underperform the market average, causing their market share to shrink from 2013 to 2018.