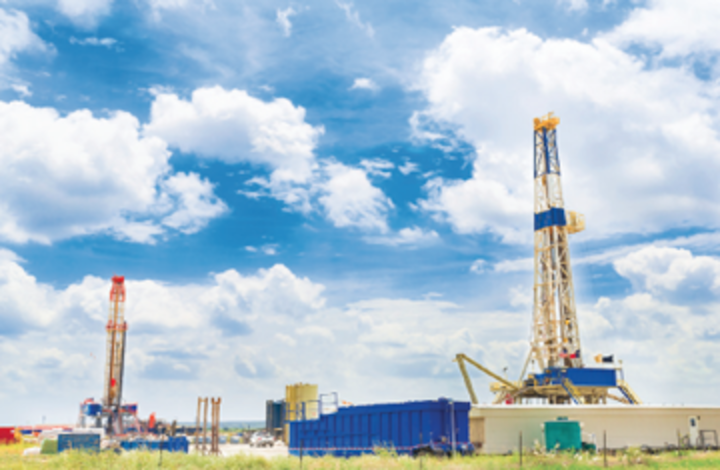 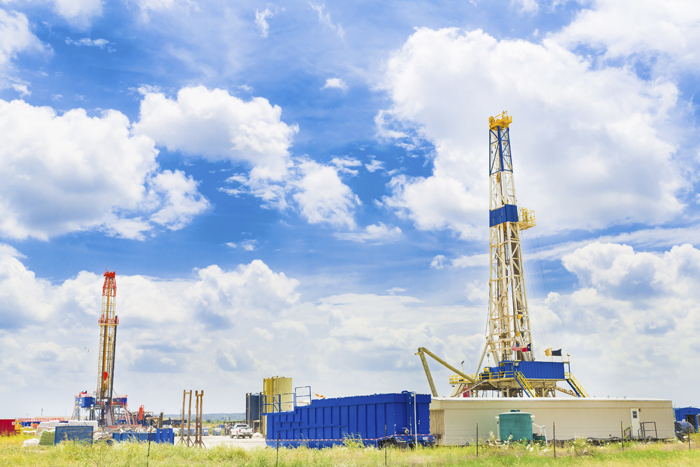 Hydraulic fracturing is opening up access to new oil & gas resources in the U.S., which figures to have a long-term positive impact on demand for a range of flow measurement technologies.

The world’s search for energy involves crude oil, natural gas, coal, nuclear power, and renewable energy. For much of the past three years, crude oil has been in the $90 to $100 per barrel range. Since August 2014, crude oil prices have declined to $60 and below. While this is a boon for consumers, it is likely to have an impact on exploration and production over time if the price of oil is maintained at this level. That said, it is important to understand that many energy projects are long-term and cannot be stopped and started at will. Thus, the long-term prospects for flowmeters for oil & gas measurement remain strong.

Because oil prices can change so quickly, it is premature to draw many conclusions about the impact of low oil prices on oil production. On the other hand, if low prices are sustained, they are likely to have an impact on the approval of some new projects, depending on the price-point at which these projects are still profitable.
Why the sudden drop in oil prices, which was not generally predicted? It came about as a result of three factors: an increase in supply; slowing demand; and the decision by OPEC not to cut production to maintain higher oil prices. The increase in supply is due in large part to increased oil production in the United States through the use of hydraulic fracturing. Slowing demand results from some slowdowns in the economies of China and other developing countries. And OPEC’s decision not to cut production results from a desire to maintain revenues and to reduce the impact of hydraulic fracturing on the world’s oil supply.

While an increase in supply coupled with slowing demand is usually a recipe for lower prices, the world’s demand for oil is increasing every year, and it remains true that much of the Earth’s oil is found in politically volatile places. Unexpected crimps in supply generally lead to higher prices, and this remains true. The world’s search for energy will continue because the need for energy will continue to exist, whether oil prices are high or low. Flowmeters for oil & gas measurement figure to benefit from this long-term demand for energy.

RELATED: How Hydraulic Fracturing Is Influencing the Price of Oil

Natural Gas to the Rescue

Natural gas is often considered to be a cleaner and more environmentally friendly alternative to oil. This remains true today, and it is true in part because renewable energy is taking a long time to develop. Despite the fact that many countries, including the United States and Germany, have set ambitious goals for increasing their reliance on renewable energy, cost remains a major factor. Until the cost of wind and solar power is competitive with the cost of fossil fuels, their adoption rate will be slow. This makes natural gas attractive as a bridge to renewables—a bridge that could last 20 years or more.

The prospects for natural gas have never looked brighter than they look today. And for natural gas to be used, it has to be measured. Natural gas is measured as it comes out of the ground, on the way to gas processing plants, as it leaves the gas processing plants, and many more times before it reaches the point of use. While temperature, pressure, and analytical devices all play an important role in gas measurement, gas flow measurement is one of the most critical of all the measurements made. Many types of flowmeters are used to measure gas flow, and each type has its own advantages and disadvantages.

Ultrasonic flowmeters are widely used for gas flow measurement. Inline models are used where high accuracy is required, including custody-transfer applications. While inline ultrasonic meters have transducers mounted inside the pipe, clamp-on models have transducers that clamp on to the outside of the pipe. Though the accuracy of clamp-on models is typically not as high as that of the inline versions, their ability to measure flow without pipe penetration makes them valuable for check metering and temporary flow measurement.

Vortex flowmeters are among the most versatile of flowmeters and can readily measure gas, steam, and liquid flows. For many years, vortex flowmeters lacked the necessary industry approvals to compete in custody-transfer markets. Then, in January 2007, the American Petroleum Institute approved a draft standard for the use of vortex flowmeters for custody-transfer purposes. Companies, such as Schneider Foxboro and Emerson Process Management have been active in working with the API on the development and approval of this standard. The standard applies to liquid, steam, and gas flows. The standard was extended in 2010. Today its future is still not determined, but it has been split into a liquid and a gas version. While initial evidence is that so far this standard has had a limited impact on the vortex flowmeter market, end-users figure to begin selecting vortex flowmeters more frequently for custody-transfer applications in the years to come. So far, however, vortex meters have not been able to penetrate the market for custody transfer of natural gas, which is still dominated by ultrasonic, DP, and turbine meters.

Thermal flowmeters are used almost exclusively to measure gas flow. Thermal flowmeters typically inject heat into the flowstream and then measure how quickly this heat dissipates. This value is proportional to mass flow. Two different technologies for thermal measurement are constant power and constant temperature. One main application for thermal flowmeters is measuring stack gas flows. In the early 1990s, Environmental Protection Agency requirements created a need to measure sulfur dioxide (SO2), nitrous oxide (NOx), and other industrial pollutants being emitted from smoke stacks. Due to the large size of these stacks, multiple measuring points were necessary for accurate measurement. Multi-point thermal flowmeters were developed in response to this requirement. Today, a broader need to measure greenhouse gas emissions is generating added momentum in the thermal flowmeter market.

The main types of positive-displacement flowmeters are oval gear, rotary, piston, nutating disc, diaphragm, and helical. Positive-displacement meters are for residential, commercial, and industrial applications. They are widely used in utility gas flow measurement. Here they face competition from turbine flowmeters. However, positive-displacement meters excel at measuring low flowrates, and they do best in line sizes of 10 inches or less. Both diaphragm and rotary meters are widely used for gas flow measurement, though there is a long-term trend toward rotary meters. While new-technology flowmeters, such as Coriolis, are beginning to make an impact on the gas utility market, in many cases they do not yet have the necessary industry approvals to allow them to be widely used for these applications.

Jesse Yoder, Ph.D., is president of Flow Research Inc. in Wakefield, Mass., a company he founded in 1998. He has 27 years of experience as an analyst and writer in process control. Dr. Yoder specializes in flowmeters and other field devices, including pressure and temperature products. Dr. Yoder can be reached at jesse@flowresearch.com.

For more on Flow Research’s work in the area of gas flow measurement, see www.gasflows.com.