China Will Overtake the U.S. as World’s Leading Pump Producer By 2018

Global demand for fluid handling pumps is projected to increase 5.5 percent annually to $84 billion in 2018, according toa new study from The Freedonia Group. 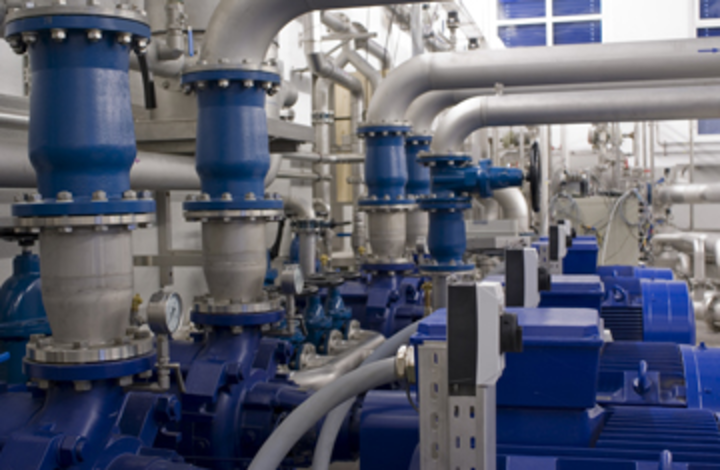 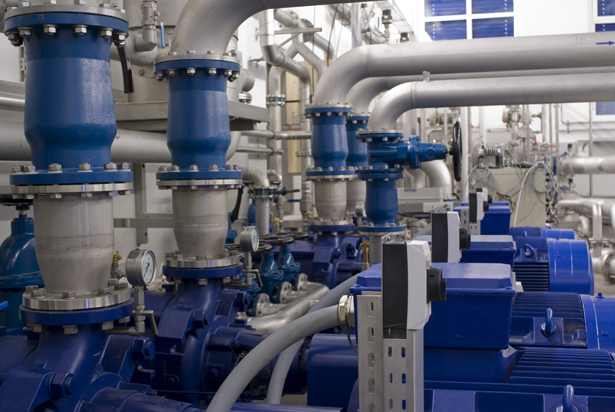 Global demand for fluid handling pumps is projected to increase 5.5 percent annually to $84 billion in 2018, according to a new study from The Freedonia Group, a Cleveland-based industry market research firm.

In developed nations, an improved environment for fixed investment spending will enable pump-using manufacturers to invest in expansion and upgrade of facilities, the report says. In developing areas, increased investment in water infrastructure will spur gains as access to water supply and sanitation systems is expanded. 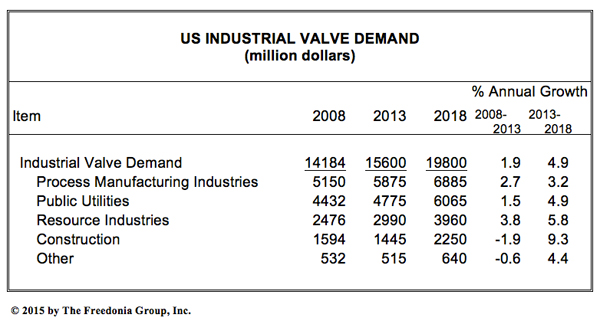 Continued growth in mining activity will boost pump demand in countries with large mining industries. Growth in oil production will also provide opportunities, especially in newly developed areas requiring infrastructure development. Centrifugal pumps will continue to be the most commonly used pump design due to their varied pressure- and load-handling capabilities.

The Asia/Pacific region will generate 44 percent of new pump demand through 2018. Pump sales in the region will rise 6.4 percent annually based on solid advances in fixed investment expenditures and construction spending. According to analyst Mike Deneen, “Several Asian countries are projected to record impressive gains, including China and India.” China alone will account for 23 percent of all new global pump demand between 2013 and 2018. On a regional basis, Central and South America is expected to post the strongest annual gains, benefiting from ongoing industrialization. The U.S. will remain the largest national market through 2018, due to its large process manufacturing industries, water infrastructure, and oil and gas industries.

Developed nations have traditionally dominated the pump manufacturing industry. The U.S. is the world’s largest fluid handling pump producer, with 22 percent of the total in 2013. The largest net exporters of fluid handling pumps are Germany, Italy, and Japan, which benefit from their technical expertise and higher value output.  However, China has recently emerged as a major producer, with 2013 shipments of $11.8 billion and a major trade surplus. Production increases in the country are being driven by China’s low-cost position and increasing foreign investment. As a result of these gains, Freedonia predicts China will overtake the U.S. as the world’s leading pump producer by 2018.

For more information on the World Pumps report, visit www.freedoniagroup.com.