The first study to conduct a comprehensive evaluation of lifetime exposure to new-technology diesel exhaust (NTDE) has found no evidence of carcinogenic lung tumors. 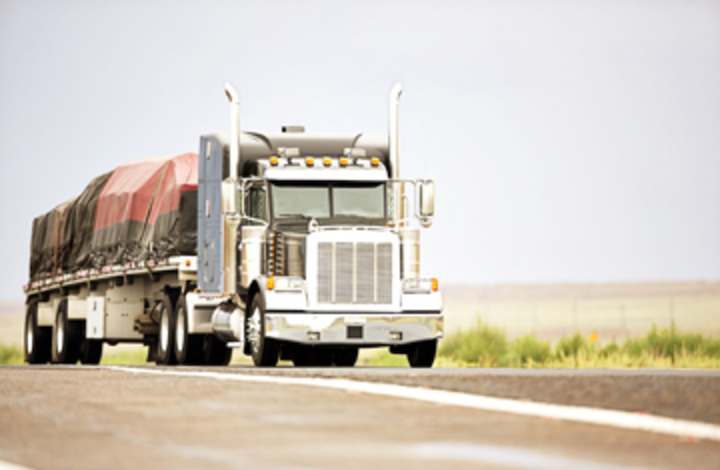 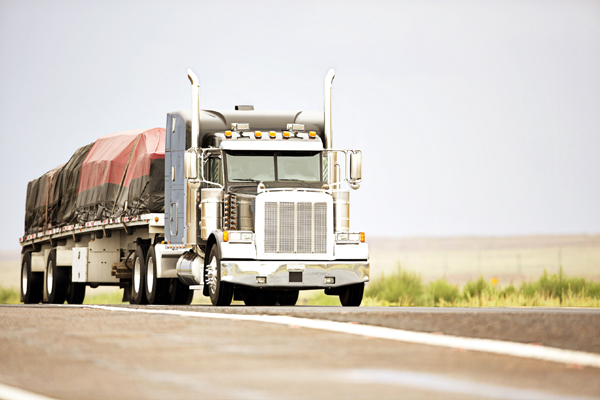 The first study to conduct a comprehensive evaluation of lifetime exposure to new-technology diesel exhaust (NTDE) has found no evidence of carcinogenic lung tumors.

The study exposed laboratory rats 80 hours a week, for up to 30 months, to emissions from a heavy-duty diesel engine, meeting 2007 U.S. EPA standards that use new filters and other control technology to reduce emissions. In contrast to previous health studies of TDE, the ACES study found that lifetime exposure did not induce tumors or pre-cancerous changes in the lung and did not increase tumors related to NTDE in any other tissue. A few mild changes were seen in the lungs, consistent with long-term exposure to NO2, a component of NTDE that has been further substantially reduced in 2010 and later model year engines compliant with U.S. EPA rules.

“We are already seeing a transition in America’s roads with over 30 percent of the trucks and buses in use today meeting these new standards and the trend is growing in Europe as well,” said HEI President Dan Greenbaum. “These results confirm the great strides that government and industry have made to reduce diesel risk and argue for even greater efforts to accelerate the replacement of older diesel engines.”

The overall goals of ACES were to test the emissions of new-technology diesel engines to determine not only whether they are achieving the expected substantial reductions in emissions and health effects, but also whether the new control technologies (that include particle filters and ultra-low sulfur diesel fuel) are resulting in unintended increases in some components of the emissions.

Earlier ACES reports (available at www.crcao.org) found substantial reductions in particulate matter and other pollutants in the emissions from both 2007 and 2010 engines.

Bob O’Keefe, Vice President of HEI and Chair of Clean Air Asia said the new study results hold promise in not only reducing exposure in the U.S. and Europe, but also elsewhere in the world. “Countries like China are already moving toward implementing the ultra-low sulfur diesel fuel that is required for these new cleaner technologies,” O’Keefe said.

Allen Schaeffer, Executive Director of the Diesel Technology Forum, said while this study focused on heavy-duty truck emissions, the new clean diesel technology has the potential for impacting all sectors, including passenger cars, agriculture, construction, maritime and transportation.

“The findings of the ACES study are extremely important because diesel engines are the technology of choice that drives 15 sectors of the global economy?from agriculture to goods movement, from construction to warehousing,” Schaeffer said. “Clean diesel technology is virtually the power behind America’s domestic and global goods movement.”

According to Schaeffer, more than one-third of all commercial trucks on the road are powered with 2007 generation or newer engines, which have reduced particulate matter and NOx emissions by 98 percent compared to 1988 vehicles. In some states, the percentage of new-technology diesel engine-equipped trucks exceeds 50 percent.

ACES is a cooperative multi-party effort managed by the Health Effects Institute (HEI) and the Coordinating Research Council (CRC). The overall effort has been guided by an ACES Steering Committee, which is advisory to HEI and CRC. The U.S. Environmental Protection Agency (EPA), the California Air Resources Board, the U.S. Department of Energy (DOE) and the U.S. Federal Highway Administration are sponsors of this study in conjunction with the manufacturers of emissions control equipment.