Industrial Ethernet Market to Rise at 8.6% Annual Rate Through 2018

The world market for industrial Ethernet infrastructure components was estimated to be worth nearly $1.38 billion in 2013 and grew by 7.1 percent to reach $1.48 billion in 2014. 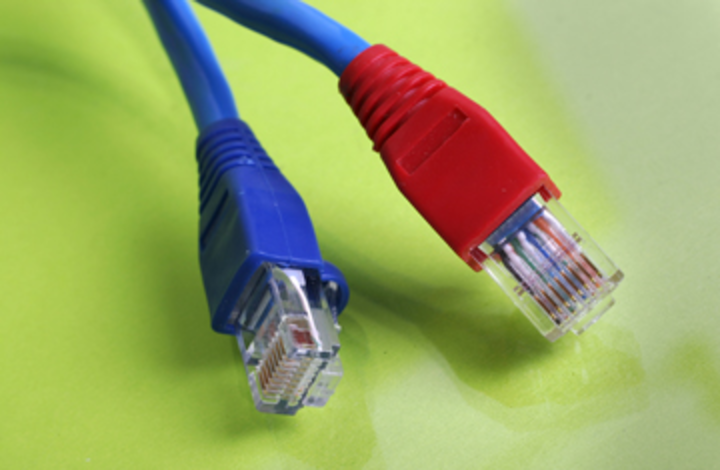 The world market for industrial Ethernet infrastructure components was estimated to be worth nearly $1.38 billion in 2013 and grew by 7.1 percent to reach $1.48 billion in 2014, according to a new report published by IHS. The research for the report was carried out during 2014 and was based on data supplied by international manufacturers and suppliers of the principal products used to construct industrial Ethernet networks.

The average revenue growth is believed to have been greater than for factory automation in general, but manufacturers interviewed for the study reported considerable variation in their sales revenues in both 2013 and 2014. This reflects how the market is highly influenced by individual projects, particularly in process industries where fluctuations in the capital expenditure that drives them can be severe, as they react to economic and political events, IHS says.

IHS concluded that world revenues for the principal products analyzed in the reports, which include gateways, switches, routers, wireless access points and connectors, will continue to grow at around an 8.6 percent compound annual growth rate (CAGR) from 2013 to 2018.

Other observations and predictions of the report include:

•  The market for Ethernet gateways will grow more slowly with the introduction of newer versions of factory automation devices that have built-in Ethernet connectivity.

•  Routers designed for factory-floor use will be replaced by Layer-3 switches, which incorporate routing capability.

•  The market in Asia will continue to grow faster than the ones in Europe, Middle East and Africa (EMEA) or the Americas for the foreseeable future. However, the difference is quickly narrowing as the runaway growth of China’s industry, seen in recent years, slows to a more sustainable pace.

IHS does make one prediction it says might be controversial: the ultimate demise of the unmanaged switch, which may be superseded by a new breed of low-cost, low-functionality layer-2 switch. The rationale offered by IHS is that the market price difference between the two products will tend to zero and render the unmanaged switch pointless in much the same way as the industrial Ethernet hub has become extinct.