Florida State University’s Center for Advanced Power Systems has unveiled a new 24,000-volt direct current power test system, the most powerful of its kind available at a university research center throughout the world, the university says. 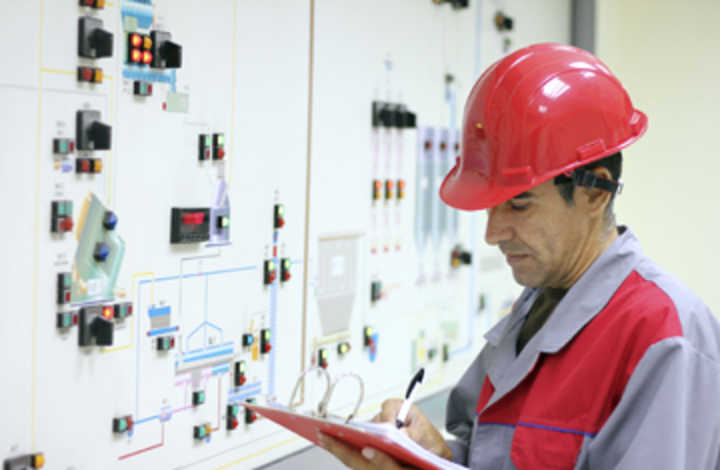 Florida State University’s Center for Advanced Power Systems has unveiled a new 24,000-volt direct current power test system, the most powerful of its kind available at a university research center throughout the world, the university says.

The new system will give CAPS the  ability to test electrical equipment in real-world conditions, and companies looking to build next-generation power equipment will be able to test those in the Tallahassee-based facility.

“It’s a very long and expensive process for companies to do this at the electrical grid,” said Ferenc Bogdan, senior engineer and associate in research at CAPS. “We can now do all of that cheaper and faster here.”

FSU founded CAPS 14 years ago as an innovative, collaborative research center where scientists could develop smart energy systems for the nation’s power and defense needs. It pioneered the power hardware in the loop (PHIL) test facility model that has now been replicated at other institutions, including Clemson University and the National Renewable Energy Laboratory.

PHIL simulation is a scientific experiment where a simulated electrical environment virtually exchanges power with real hardware, giving scientists a more in-depth look at how equipment would fare in real-world conditions such as a lightning strike or a power surge.

The new test facility is the latest piece of the center’s PHIL testing program. It has a 24,000-volt direct current with a capacity of 5 megawatts, making it the most powerful PHIL system of its kind at a university research center worldwide.

To create the new system, the center put together four individual 6 kilovolt, 1.25 megawatt converters that can be arranged in any combination, in series or parallel connection, to form what FSU describes as an extremely flexible test bed for medium voltage direct current (MVDC) system investigations.

The MVDC system was built based on CAPS’ specifications by ABB Inc., as a technology demonstrator geared toward research activities.

“This is the first time anyone has strung together four individual converters of this magnitude and operated them in a safe and controlled manner,” said Michael “Mischa” Steurer, senior research faculty and leader of the Power Systems Research Group at CAPS.

FSU says news of the facility has already yielded results for CAPS. Government research institutions, including the Office of Naval Research (ONR), have already committed to using the new facility at CAPS for testing and system investigation projects.

CAPS is a long-term contractor with the Navy, which is working to develop an all-electric ship.

CAPS researchers are also collaborating with Virginia Tech on a project for ONR to evaluate the performance of an electrical impedance measurement unit (IMU) developed by Virginia Tech and to be shipped to CAPS for testing. The purpose of an IMU is to probe a power system for its impedance characteristics to establish criteria for stable operation of the system. Impedance is the opposition a circuit presents to a current when voltage is applied at various strengths and frequencies.

The Navy has also committed funding to study design and performance of fault current limited MVDC systems and other operational aspects of MVDC systems.