Metso Corporation and Valmet Corporation have entered into an agreement on the sale of Metso's Process Automation Systems (PAS) business to Valmet with a transaction value of 340 million euros. 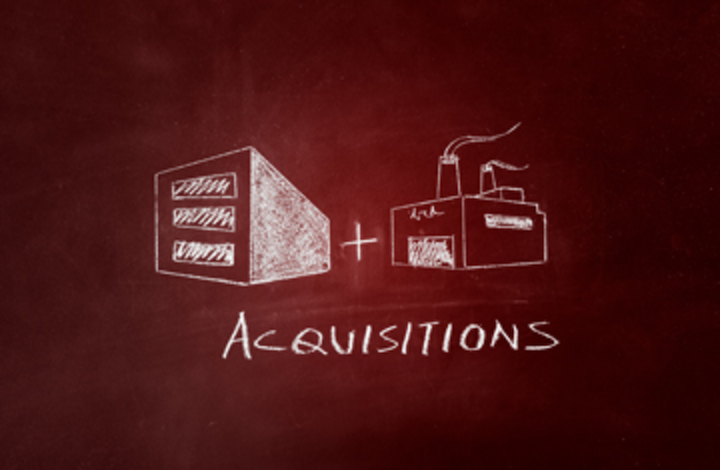 Metso Corporation and Valmet Corporation have entered into an agreement on the sale of Metso's Process Automation Systems (PAS) business to Valmet with a transaction value of 340 million euros. The divestment is in line with Metso's new strategy announced in July 2014, under which Metso says it will focus on the product and services businesses for the mining, aggregates, and oil & gas industries. When announcing its new strategy, Metso also stated its intention of studying alternatives for its Process Automation Systems business.

The PAS business provides process automation solutions for the pulp, paper and power industries, including automation and quality control systems, analyzers and measurements and related services. PAS has 1,600 employees in approximately 80 locations around the world. In 2013, PAS generated net sales of around 300 million euros.

The transaction, which is estimated to close by April 1, 2015, is subject to approval by competition authorities. Metso expects to book a significant capital gain after the closing.

Metso says it plans to continue developing intelligent solutions for its mining, aggregates and flow control customers while remaining a partner through its valve solutions to its pulp, paper and power customers.