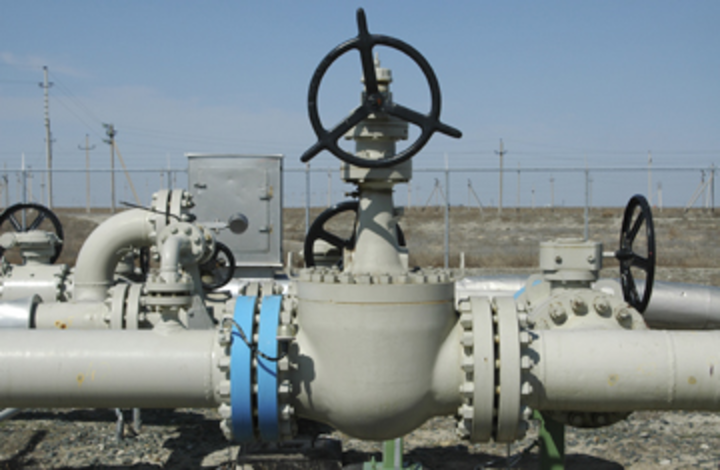 Industrial valve sales were less than $57 billion in 2014, but are expected to rise to between $65 billion and $75 billion by 2020, according to the latest forecast from the McIlvaine Company.

McIlvaine says the inability to precisely predict revenues is due not only to factors such as general economic and population growth, but to variables in the process options. Valve investments vary from option to option. Using power generation as an example, if coal is considered as the basis for valve purchases, nuclear purchases of valves will be higher and gas turbines lower.

Efforts by environmentalists to reduce reliance on coal aren’t being realized in Asia, McIlvaine says. The cost and safety concerns about nuclear power are under scrutiny. Gas turbine revenues are going to rise at a faster rate than other options but from a relatively small base, McIlvaine says. It would take large double-digit gains to offset the valve purchases for other options.

The report Industrial Valves: World Market found the biggest variable presently affecting valve revenues is the choice of oil and gas extraction method. There are large differences in valve revenues depending on the choice.

The price of oil has been cut in half from highs in 2014 of over $100/barrel. An increase in conventional production at the expense of subsea and other unconventional options would result in smaller valve revenues, McIlvaine says.

Valve sales for oil and gas will be negatively impacted by the lower prices, but there is still a question of how much and for how long. Oil prices have always cycled. When prices fall, the highest cost producers cease activity. Ultimately, this creates shortages and prices rise.

Producers who will drop out in the short-term are operating on the following realities:

Exploration has been estimated to be around $30/bbl for a new source. So at $50/barrel, the exploration is going to drop substantially, McIlvaine predicts. However, exploration accounts for a relatively small percentage of the total valve revenues. Development includes drilling new wells in areas that have already been explored. So at $50/barrel, there will be justification for this investment. The cost of operating existing wells is small. Thus this production is unaffected.

The decline rate is the key factor in the rebound of prices and valve revenues. Averages of 10-15 percent/year have been cited for the industry. If no new wells were drilled, the flow would drop by 20 or 30 percent within just two years, McIlvaine says. The decline rate for shale sources in the U.S. is being debated. The ability of conventional suppliers in the Middle East to raise production from existing wells is also in question.

It is likely that demand will continue to rise. The lower oil prices and booming economies in Asia and the U.S. will contribute to that rise. Imbalances in supply/demand and potential shortages will lead to the next round of oil price increases and investment in unconventional sources.

Valve revenues will also be impacted by technology developments. The cost of direct coal-to-liquids could be as low as $40/barrel. If so, China would dominate the world energy picture, McIlvaine says. There are continuing developments in the extraction of oil and gas from shale. The cost of unconventional extraction rises as old wells need enhanced recovery, artificial lifts and other investments. As the cost of unconventional extraction is reduced, the margin between the two is narrowed. The result is less ability to manipulate prices by conventional producers.

Valve performance improvements are another factor that would positively impact valve revenues. Operators will be willing to pay more for valves that are more reliable under the most extreme conditions, such as in subsea applications.

Other industries purchasing valves will be positively impacted by lower oil prices. So in the longer term, a decline in oil and gas valve revenues will be offset by gains in the chemical, steel, mining and other industries. The picture changes continually. McIlvaine revises its long-term forecasts at least once every quarter.