Metso has expanded its global valve operations with the opening of its new Neles Globe Valve Technology Center in South Korea. 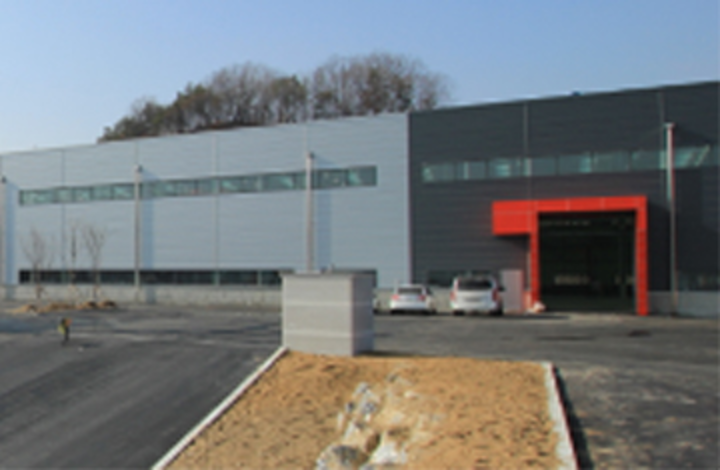 Metso has expanded its global valve operations with the opening of its new Neles Globe Valve Technology Center in South Korea. The new facility is responsible for production and delivery of globe valves for oil and gas and power customers locally and globally. The plant is located in Chungju city, about 120 km southeast of Seoul.

Metso provides control valves for petrochemical, chemical,and  oil and gas customers. In 2014, demand for Metso's globe valve orders grew by 50 percent compared to the previous year, according to the company.

READ ALSO: 6 Online Valve Resources You Need to Know About

Metso reports its globe valve production capacity is now about 10 times higher compared to that of its previous factory, which was located nearby.

Metso has a total of eight valve technology centers around the world. The valve production facilities are located in Finland, the United States (two facilities), Germany, China, South Korea, India and Brazil.

Metso also has sales offices in Seoul and Ulsan. The company has been present in South Korea for over two decades, where today it has more than 100 employees.