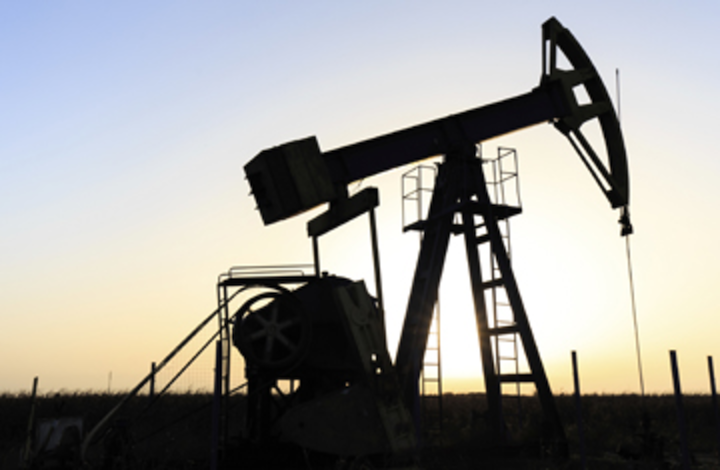 “The volatile economic scenario will be an inflexion point, driving the transition to smart CAPEX and innovative operational expenditure (OPEX),” said Frost & Sullivan Global Vice President of Economic Research and Automation Sath Rao. “Under any price situation, the oil and gas industry will accelerate toward the totally integrated digital oilfield.”

The North American oil and gas industry has adopted the best of relevant technologies and automation to stay atop the competitive landscape. The industry is entering a transformative phase where leaders will further consolidate, Frost says.

“As the industry evolves, there will be tremendous opportunities for solution providers to hasten the adoption of advanced technologies, including the Industrial Internet of Things (IIoT), software as a service (SAAS), M2M, energy efficient products – the list goes on,” said Frost & Sullivan Industrial Automation and Process Control Global Research Manager Laurel Donoho. “We are poised to see operational efficiency move to the next phase in this industry.”