Shale Oil Production in Bakken, Eagle Ford Basins Up 35% from Year Ago

Oil production from the Bakken shale in North Dakota and the Eagle Ford shale in Texas increased 42,000 barrels per day (b/d), or 1.5 percent, in November, according to Bentek Energy. 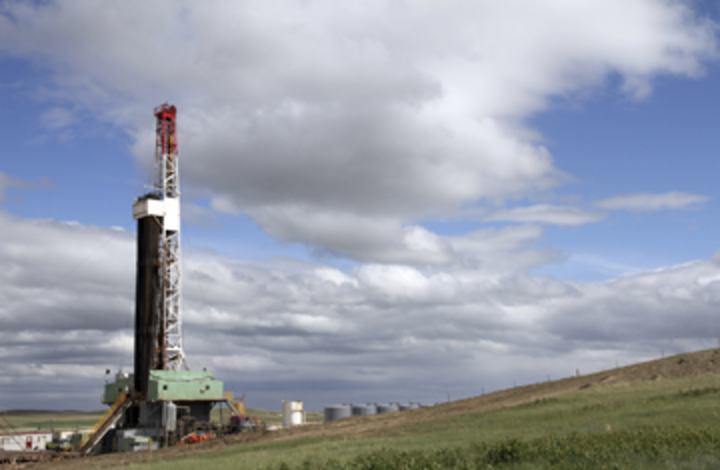 Oil production from the Bakken shale in North Dakota and the Eagle Ford shale in Texas increased 42,000 barrels per day (b/d), or 1.5 percent, in November, according to Bentek Energy, an analytics and forecasting unit of Platts, a provider of energy, petrochemicals, metals and agriculture information.

In South Texas, Eagle Ford production was 43.5 percent higher than Nov. 2013, with 474,000 barrels per day available to domestic end-users, according to Catherine Bernardo, Bentek Energy manager of energy analysis.

“With crude oil having hit the $60-per-barrel area, there has been a tremendous amount of attention around producer sentiment,” Bernardo said. “While companies aren’t likely to confirm formal guidance for 2015 until early next year, producers have begun to discuss expectations for drilling budgets and production growth rates. If oil prices remain under pressure in the coming months, returns in U.S. oil plays will certainly be challenged, likely resulting in capex [capital expenditures] cuts and slower production growth rates.”

Crude oil production in the North Dakota section of the Bakken shale formation of the Williston Basin averaged 1.2 million b/d in November, Bentek data showed. This was 253,000 b/d higher than levels seen in November 2013.

“Prices of Bakken and Eagle Ford shale oil have been decreasing throughout the fourth quarter of this year,” said Jacqueline Puig, Platts associate editor of Americas crude.

The Platts Eagle Ford Marker, a daily price assessment launched in October 2012 and reflecting the value of oil out of the Eagle Ford Shale formation in South Texas, is down 42.5 percent since Jan. 1, with an average price year to date of $97.65 per barrel (/b). The marker has ranged between $56.69/b and $110.71/b year to date.

The price of oil out of the Bakken formation at Williston, ND, has ranged between $48.14 per barrel (/b) and $96.59/b since April (the assessment’s month of inception), according to the Platts Bakken price assessment. It reached a high of $96.59/b in mid-June before decreasing to $48.14/b on Dec. 15. The average since the launch of the Platts Bakken assessment has been $82.38/b.

The Platts Bakken, introduced earlier this year, is a daily assessment of price for oil closest to the wellhead prior to determination of transportation by rail or pipe. The assessment reflects a sulfur content of 0.2 percent or less and an American Petroleum Institute (API)** gravity of 42 or less, similar to the nature of North Dakota Light Sweet crude. The Platts Eagle Ford Marker reflects the value of a median 47-API Eagle Ford crude barrel, based on the crude’s product yields and Platts product price assessments, adjusted for U.S. Gulf Coast logistics.

** API gravity is a measure of how heavy or light a grade of crude oil is compared to water.