Our colleague Kevin Parker at Processing magazine reports on some interesting insights he picked up on his trip to Rockwell Automation Fair. 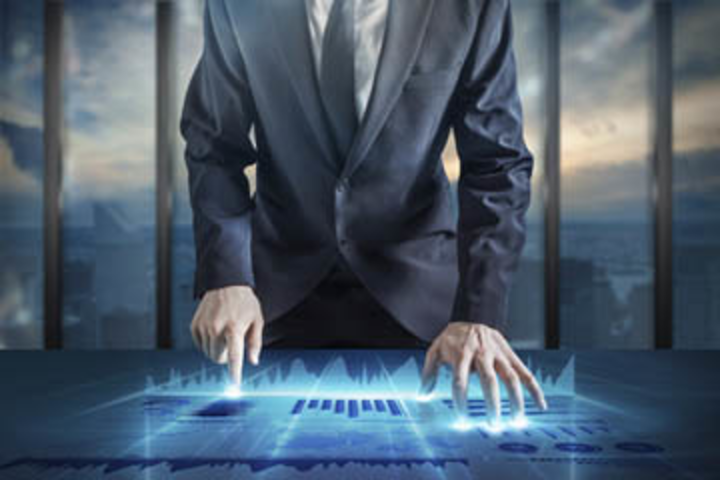 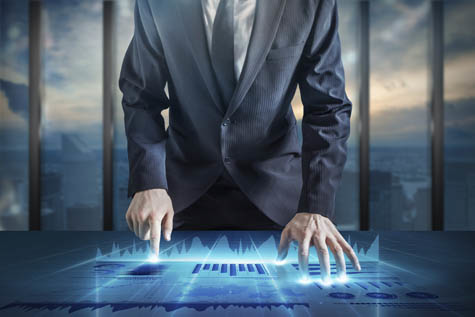 Our colleague Kevin Parker at Processing magazine attended the annual Rockwell Automation Fair, Nov. 9-10, in Anaheim, Calif. During his time at the conference, Kevin gleaned some interesting perspectives on key trends in process automation. Here are four tidbits of information Kevin picked up at the show that I find particularly interesting and think you will, too.

1.   Automation hardware and software are more seamlessly blended than ever: End-users are growing less and less tolerant of  hardware and software compatibility and integration issues. As such, they are increasingly leaning toward single-source suppliers of automation and IT solutions for process and plant applications. At the same time, suppliers of such solutions continue to drive toward “virtualized” systems that can easily interface with a range of disparate technologies.

2.   Plant operations technology and enterprise information technology are converging: In tandem with the trend of blending hardware and software, there is a move to integrate the factory/plant floor with the enterprise. Traditionally, there has been some inherent conflict between engineering and enterprise IT, as neither party wants to allow the other too much say over how technology is deployed and managed in their respective worlds. But pressure from top-level management is forcing the issue, as organizations seek to automate the exchange of manufacturing/process information at the enterprise level to more intuitively inform business decisions.

3.   Overcoming human resource constraints is of paramount importance: The STEM skills shortage in the United States continues to pose an obstacle for domestic manufacturing. While efforts are being made to train the next generation of engineering talent here in the U.S., it will take some time for this initiative to produce enough engineers to replace the retiring Baby Boom generation. As such, process automation suppliers are pushing hard to drive automation solutions that will allow manufacturers to do more with less human resources than ever before. This is a trend engineering educators and future engineers will want to watch closely to ensure their efforts to train/get trained are directed at tasks and responsibilities that will survive the current automation push.