More than half of Americans support the development of additional infrastructure to expand the use of natural gas in the U.S., according to a poll conducted for Honeywell’s UOP business. 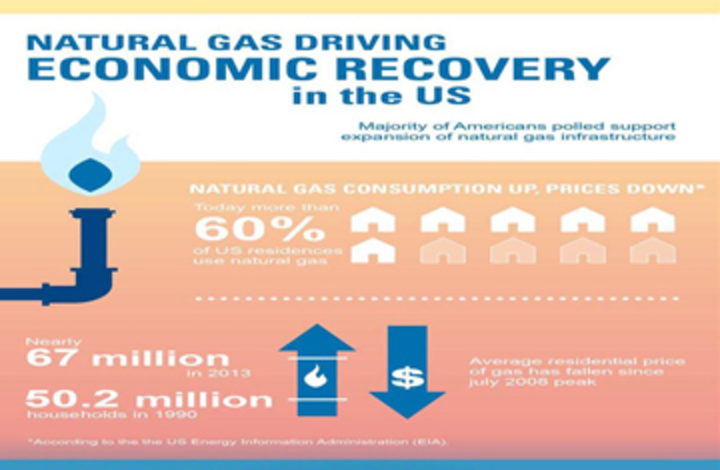 More than half of Americans support the development of additional infrastructure to expand the use of natural gas in the U.S., according to a poll conducted for Honeywell’s UOP business, a supplier of technology and equipment to natural gas producers.

The survey of more than 2,000 U.S. adults conducted by Ipsos Public Affairs* found that 56 percent support expanded development of infrastructure, including processing facilities to clean natural gas and transportation pipelines to bring that gas to consumers.

Ten percent of respondents opposed such investments, while 31 percent are unsure whether to support infrastructure expansion. Seventy-five percent believes that natural gas exploration and development in the U.S. is driving economic resurgence in the nation, specifically in sectors including manufacturing.

“The survey results demonstrate that most people recognize the importance of natural gas to the U.S. economy and support investment needed to expand its use,” said Rebecca Liebert, senior vice president and general manager of UOP’s Gas Processing and Hydrogen business. “We continue to see robust demand for our technology both here in the U.S. and globally as natural gas becomes a greater solution to energy and other needs.”

Among the other findings of the survey: 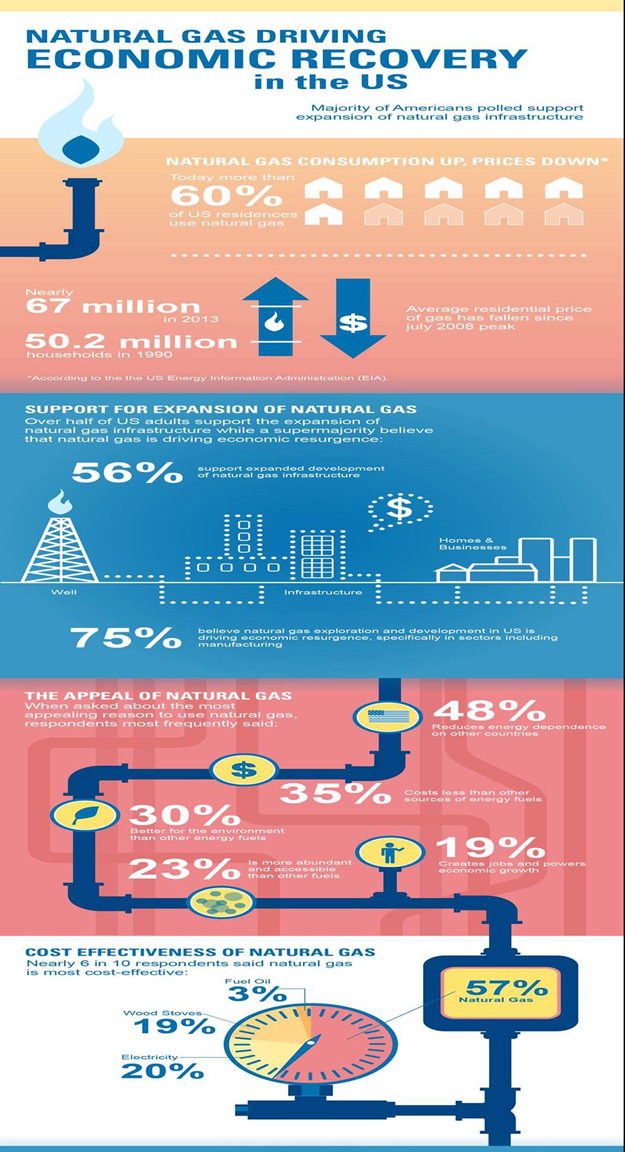 *These are findings of an Ipsos online poll conducted August 25-27, 2014. For this survey, a national sample of 2,009 adults was interviewed online. Weighting then was employed to balance demographics and ensure that the sample's composition reflects that of the U.S. adult population according to Census data and to provide results intended to approximate the sample universe. A survey with an unweighted probability sample of 2,009 and a 100 percent response rate would have an estimated margin of error of +/- 2.2 percentage points 19 times out of 20 of what the results would have been had the entire population of adults in the United States had been polled.